An online article claiming that a 12-year-old girl in Waukesha, Wisconsin, died as a result of receiving the Gardasil HPV vaccine is based on misinformation. 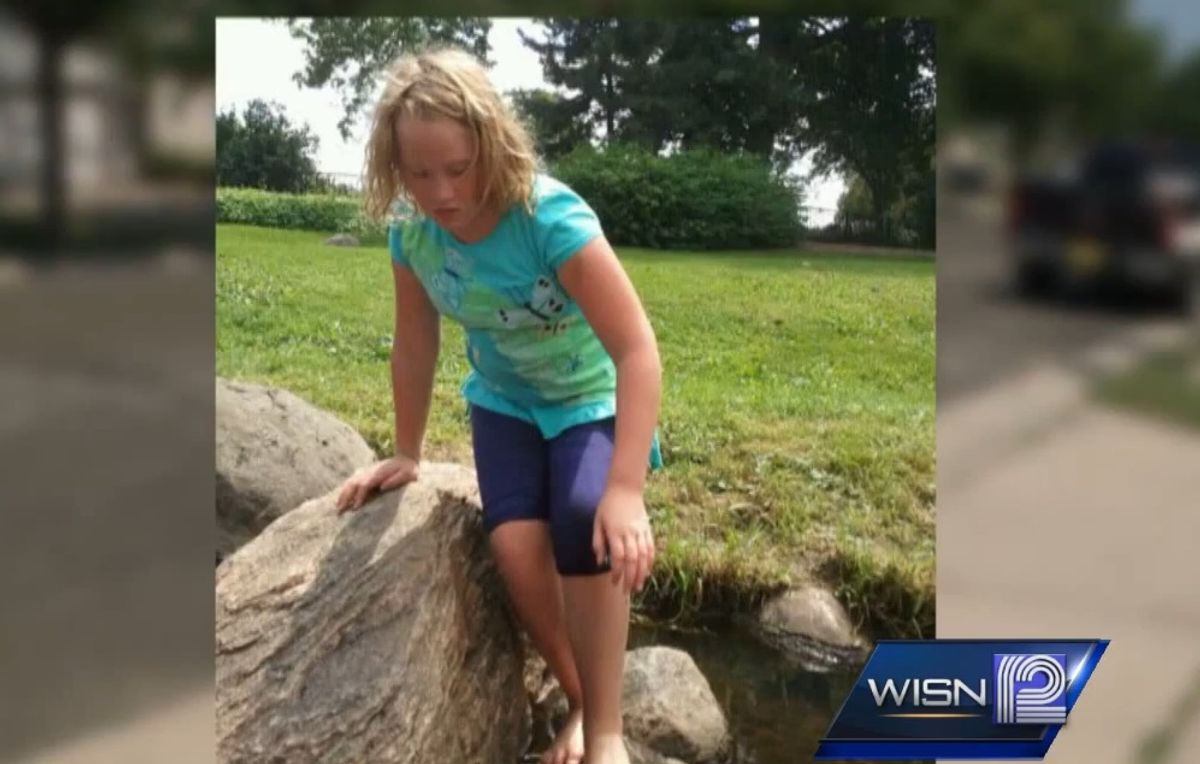 Claim:
A 12-year-old Wisconsin girl in died as a result of receiving the Gardasil HPV vaccine.
Rating:

On 11 August 2014, the alternative medicine web site Health Impact News posted an inaccurate and poorly documented article entitled "Gardasil Vaccine: One More Girl Dead," which blamed the death of 12-year-old Meredith Prohaska of Waukesha, Wisconsin — whose mother had found her face-down on the floor and unresponsive six hours after being vaccinated on 30 July 2014 — on the human papillomavirus (HPV) vaccine Gardasil:

The sudden death of a 12-year-old girl in Waukesha, Wisconsin, just hours after receiving the HPV Gardasil vaccine has shocked the girl’s family, and sent local media out asking questions as to how this could happen. Here is a report from WISN 12 News.

Dr. Geoffrey Swain of the local health department was interviewed to give the standard CDC reply, which is similar to almost every other vaccine, stating that severe reactions like this resulting in death are “very rare,” and about “1 out of a million”.

Assuming that there is some data to back up the claim of only “1 out of a million,” how many doses of the HPV vaccine are administered every year? According to the latest statistics (July 2014) published by the U.S. Department of Health and Human Services here (page 7), over 9 million per year. So the government admits that at least 9 girls per year are killed by the HPV vaccine. How many parents know this prior to taking a doctor’s advice to administer this vaccine that is supposedly a protection against cervical cancer caused by the human papillomavirus, a sexually transmitted disease?

The article goes on to recite a litany of alleged dangers and problems associated with Gardasil ("There are many more reported side effects than just death..."), without ever addressing the central question in the Prohaska case: Was it the vaccine that actually killed her?

Gardasil is one of the three HPV vaccines licensed for use in the United States and protects against several types of cancer caused by the various strains of human papillomavirus, as well as genital warts. The Centers for Disease Control (CDC) currently recommends a routine HPV vaccination consisting of a series of three shots for both boys and girls beginning at age 11 or 12. Based on medical studies and data collected via the Vaccine Adverse Event Reporting System (VAERS), the CDC and Food and Drug Administration (FDA) have determined that HPV vaccines are safe and effective, with only minor side effects in some people.

Among the data collected between 2006 and 2015 were a reported 117 fatalities among the people who received the approximately 80 million doses of HPV vaccine given out in the U.S. during that time. Each case in which it was confirmed that a fatality had occurred was reviewed by both the CDC and FDA, however, which concluded that in every instance there was "no diagnosis that would suggest that Gardasil caused the death."

This proved true in the Meredith Prohaska case. In October 2014, the Waukesha County medical examiner announced that an autopsy found no evidence that the vaccination caused or contributed to the girl's death. The actual cause of death was determined to be diphenhydramine intoxication — diphenhydramine being an antihistamine drug, the main ingredient in over-the-counter medications such as Benadryl. Somehow (the details of the manner of death weren't made public), the girl had ingested a fatal overdose of the drug.

Although the autopsy results weren't yet available when Health Impact News claimed Prohaska's death was caused by the vaccine, neither has that page on the web site been updated to reflect the true cause of death.