The picture in question actually has nothing to do with Germans, fuel prices, or any form of protest. 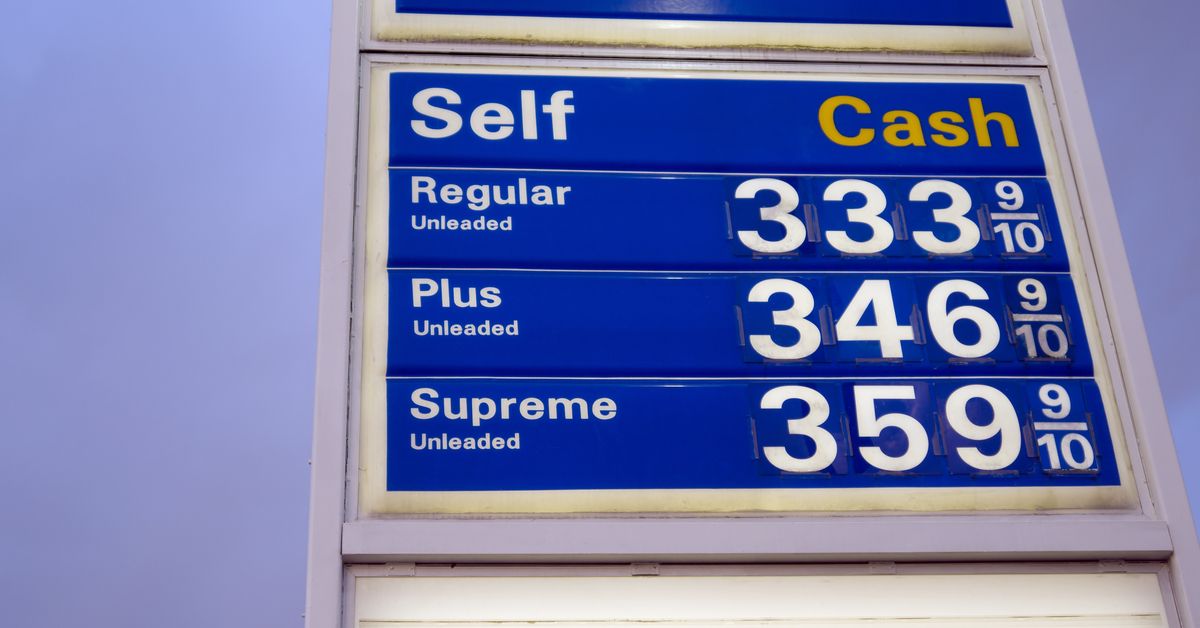 Since at least as far back as 2017, an image has been widely shared on social media with text indicating that it depicts a protest in which millions of irate Germans abandoned their cars in the street in protest of high fuel prices: However, the people who can be glimpsed in this photograph appear more Asian than German, and native Germans themselves are unfamiliar with any protest in recent years (over fuel prices or anything else) that supposedly saw millions of them ditching their automobiles in the street.

Think you had a hellish commute this morning? Just be thankful you're not in China, where a traffic jam stretching more than 100 km (62 miles) has forced drivers to keep their feet planted on brake pedals for nine days.

The gridlock, which started August 14, involves thousands of trucks between the Inner Mongolia Autonomous Region and the Chinese capital of Beijing, according to state media.

Fender-benders and broken-down vehicles are adding to the chaos, state media reported.

Some drivers played cards to pass the time, while others fumed about nearby vendors taking advantage of their predicament by gouging food prices.

Still, some opted to not take detours to avoid farther travel and toll costs.

Traffic congestion is a common problem in China. But construction on a section of the Beijing-Tibet Expressway has forced more traffic onto National Expressway 110, which runs roughly parallel.

Roads leading to Beijing are particularly notorious for turning into parking lots.

(Some sources attribute this picture to a 2015 National Day holiday traffic jam in China, but the photograph appears to be older than that.)