The entire state of Georgia expected only about 3,000 rejected mail-in ballots altogether. 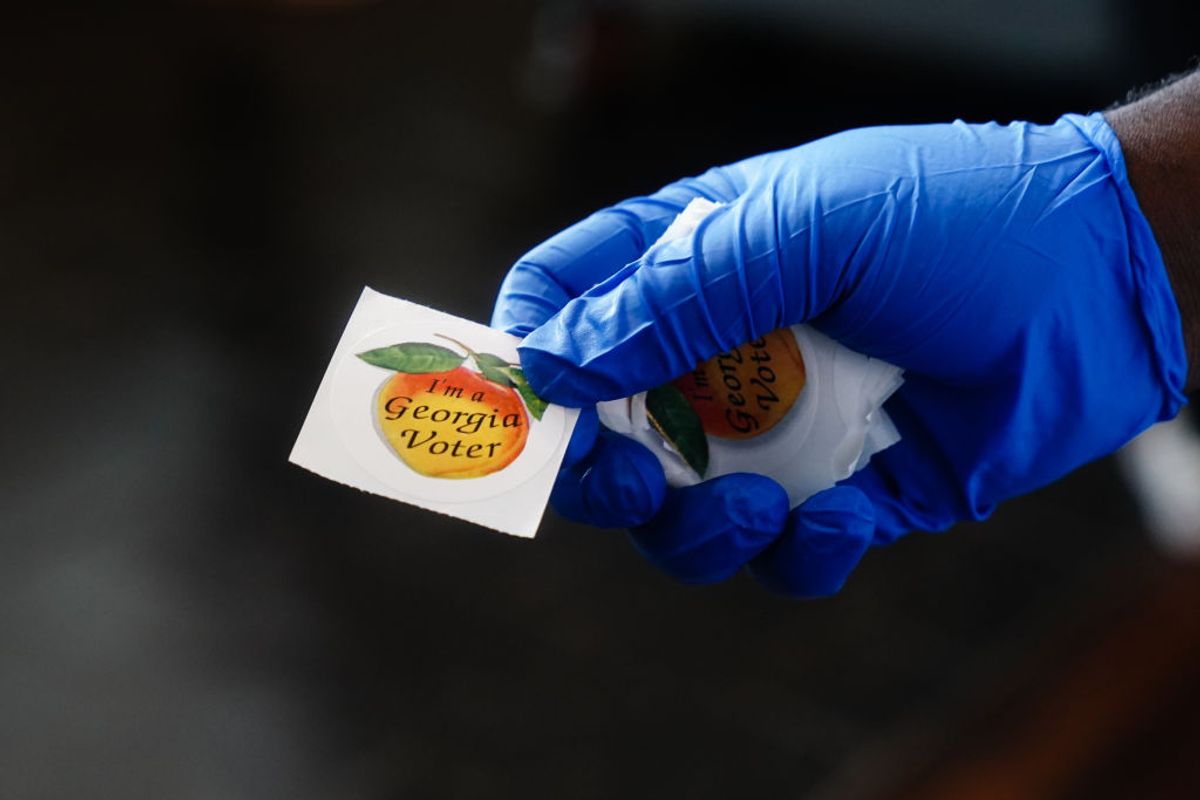 Claim:
Some 40,000 mail-in ballots were rejected in DeKalb County, Georgia, in the 2020 U.S. presidential election.
Rating:

On the day after Election Day in 2020, while uncertainty still remained in a very close contest over whether incumbent U.S. President Donald Trump or challenger Joe Biden would win the state of Georgia, social media postings claimed that one county in the state (DeKalb) had recorded a whopping 40,000 mail-in ballots that had been disqualified for various reasons (e.g., non-matching signatures) and needed to be "cured" within a few days to be counted: However, DeKalb County themselves debunked that claim via Twitter, stating that only about 200 ballots needed to be cured, and the affected voters were being contacted via phone or overnight mail:

ProPublica reporter and CNN analyst Jessica Huseman also noted that 40,000 rejected ballots would be an "insanely high" amount (almost 25% of all the mail-in ballots in that county) and that the entire state of Georgia expected only about 3,000 rejections altogether: