Did George Washington Say This About Citizens' Right to Bear Arms?

George Washington is in the running for the United States' most misquoted president. 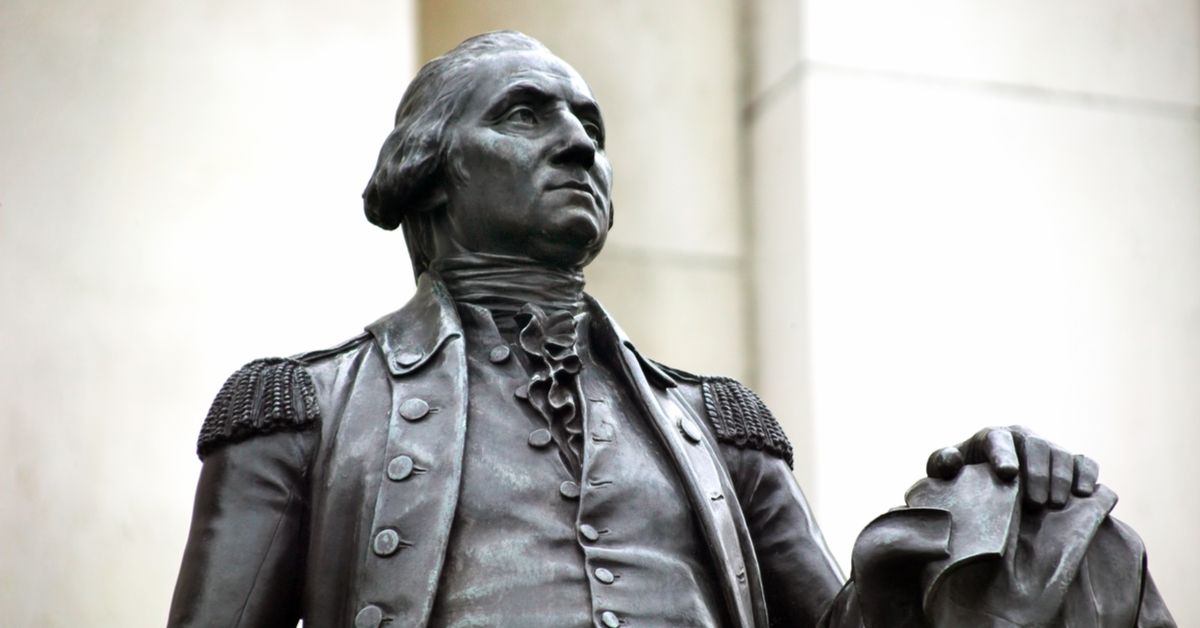 In January 2020, as a high-profile, gun-rights rally unfolded in Virginia, a quote ostensibly uttered by U.S. President George Washington concerning a citizen's right to bear arms recirculated on social media: The quote reads: "When government takes away citizens’ right to bear arms it becomes citizens’ duty to take away government’s right to govern."

This is not a genuine quote from the first president of the United States.

Washington is one of the most misquoted political figures on the internet. Mount Vernon, Washington's estate, has a web page dedicated to "spurious quotations" incorrectly attributed to the founding father.

For this alleged quote, the Mount Vernon library writes that it has "yet to find an explanation for this misquote or a similar quote of Washington's that was confused for this statement."

We too were unable to find any credible source for this quote. It does not appear in "The Quotable George Washington: The Wisdom of an American Patriot," a biography published in 1999 that contains many of Washington's most famous phrases. Our search of the Fred W. Smith National Library for the Study of George Washington also turned up nothing.

The earliest version of this quote that we could find was shared on Facebook in an October 2011 post entitled "Our Founding Fathers on the Second Amendment: The Right to Bear Arms." That list, however, was not accompanied by any credible source information.

Furthermore, the first quote on that list begins with a phrase legitimately attributed to Washington ("A free people ought not only to be armed and disciplined"), but ends with a clause fabricated to alter its original meaning and intent.

In short, this appears to be a modern quote incorrectly attributed to Washington long after his passing in 1799.

Lucas, Stephen.   "The Quotable George Washington: The Wisdom of an American Patriot."     Rowman and Littlefield.   1999.

[CORRECTION 01/22/20]: A previous version of this article described a different, partially fabricated quote attributed to Washington as "misattributed." We have corrected that reference to note that the opening phrase of the quote in question is legitimate, while the remainder is not.