Did the FBI Confirm George Soros Was Funding the Migrant Caravan?

An echo chamber consisting of dozens of Twitter and Facebook accounts pushed an unfounded conspiracy theory about George Soros. 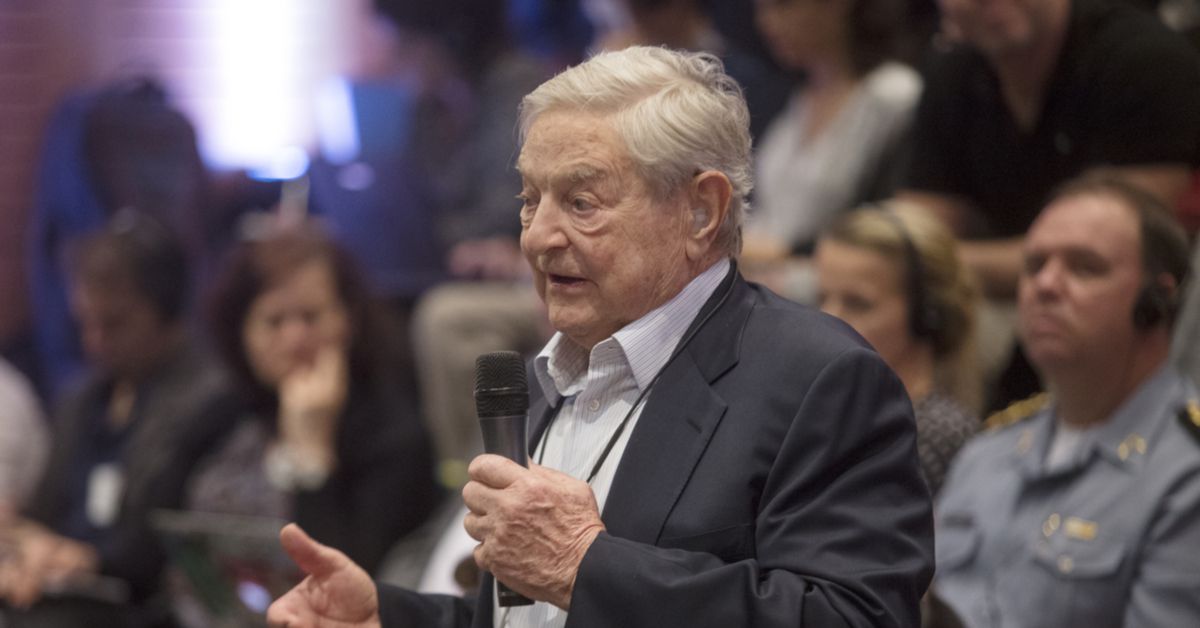 Claim:
The FBI confirmed in October 2018 that billionaire Goerge Soros was funding a migrant caravan.
Rating:

Billionaire George Soros is a frequent target of alt-right conspiracy theories, and in October 2018 pundits, politicians, and online trolls alike began a concerted effort to tie the liberal financier to a caravan of migrants traveling north from Honduras to the United States. Although no evidence currently support claims of ties between Soros and the caravan, the message "FBI JUST CONFIRMED SOROS & OTHER DEMOCRATIC DONORS ARE FINANCING THE CARAVAN" was parroted by dozens of Twitter accounts:

Verbatim copies of this message were also spread by a large number of Facebook users: None of the postings we've encountered have attempted to provide any sort of proof to back up this claim. The social media accounts in this echo chamber did not provide links to news reports, FBI bulletins, or even fake news articles claiming that Soros was financing the migrant caravan from Honduras.

Furthermore, the FBI has not released any statements or press releases about Soros' alleged involvement in funding a migrant caravan. We also couldn't find any credible news reports suggesting that the FBI had made such an announcement.

So where did this message come from? The earliest and most popular example we could uncover was posted by Facebook user "Jim Snyder" on the morning of 22 October 2018. Snyder actually labeled his message "fake news" in the comment section, but as it went viral (racking up nearly 40,000 shares within two days) and amassed hundreds of comments, many social media users simply missed the surprising disclaimer and shared this message as if it were reporting a genuine newsworthy revelation: "This is FAKE NEWS. The FBI should find out & let us know. Follow the money. This is a national emergency."

The FBI has not confirmed that Soros was funding the migrant caravan from Honduras. This viral Facebook message is merely one individual's rather successful attempt at trolling.

A number of Facebook users pushed back on Snyder for spreading this false rumor. He responded by saying that he posted this message in order to "keep the Snowflakes on there [sic] toes":

It doesn't appear that Snyder intended for his message to fool tens of thousands of social media users, but his message did feed into the conspiracy theory that Soros is some sort of nefarious puppet master.

It should be noted that Snyder's fear-mongering post went viral the day before a bomb was placed in the mailbox at Soros' home in New York. While Snyder implored Americans to be "better than this" in the comments section of his viral post, he returned to his fear-mongering tactics the following morning after a series of bombs were mailed to politicians and news organizations: