Did George Orwell Say This About Societies That 'Drift From the Truth'?

Not everything "Orwellian" in its tone is Orwellian in its origins. 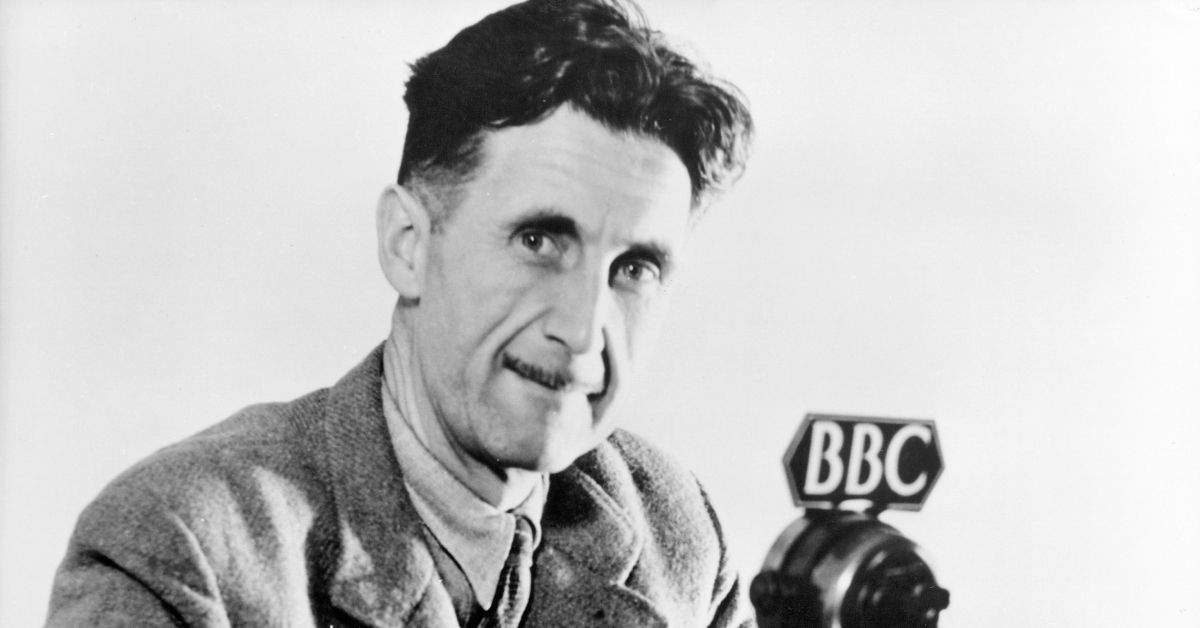 Claim:
George Orwell once wrote or said, "The further a society drifts from the truth, the more they will hate those that speak it," or similar words.
Rating:

In August and September 2021, an old quotation, attributed to the English novelist George Orwell, re-emerged on social media. For example, on Sept. 5, the Scottish historian William Dalrymple posted the following widely shared tweet:

"The further a society drifts from the truth, the more they will hate those that speak it." George Orwell In reality, Orwell never wrote or uttered those words, even though they have a broadly Orwellian ring to them. Rather, that maxim was first written by a conservative writer in 2009, but has been almost universally misattributed to Orwell in the intervening 12 years.

The bogus Orwell quotation has appeared in countless social media posts and opinion columns in recent years, with various small tweaks. Former U.S. Sen. Jeff Flake, an Arizona Republican who railed against former President Donald Trump before leaving the Senate in 2019, included it in a Washington Post column in May, and in a Senate speech back in January 2018.

In February 2019, former FBI Director James Comey also used it to criticize Trump, but the quote has also been favored by conservatives, and by supporters of whistleblowers Edward Snowden and Chelsea Manning. In 2012, rapper Soulja Boy posted a version of the same quote on Twitter.

However, the earliest version we could find, and apparently the original, came in a May 6, 2009, column by the conservative writer Selwyn Duke, on the right-leaning website RenewAmerica.com.

Duke's column railed against what he presented as political correctness and left-wing censorship and contained several Orwellian references, including his use of the phrase "today's 1984 Britain," and his use of the line "telling the truth is a revolutionary act." (To add irony upon irony, the true provenance of that quotation is unclear, and Orwell almost certainly did not come up with it).

In conclusion, Duke wrote, "The further a society drifts from Truth, the more it will hate those who speak it."

Several years later, Duke himself firmly asserted authorship of the line, writing, "You can imagine my surprise when I learned people were quoting it and that Orwell was taking credit for it."

Snopes was unable to find any earlier version of the quotation than Duke's, despite consulting a newspaper archive that stretches back far beyond Orwell's lifetime. As a result, we are satisfied not only that the quote did not originate with Orwell, but also that its original author was indeed most likely Duke.