Another entry in a long-running series of articles about holiday traditions being used to convert unsuspecting celebrants into homosexuals. 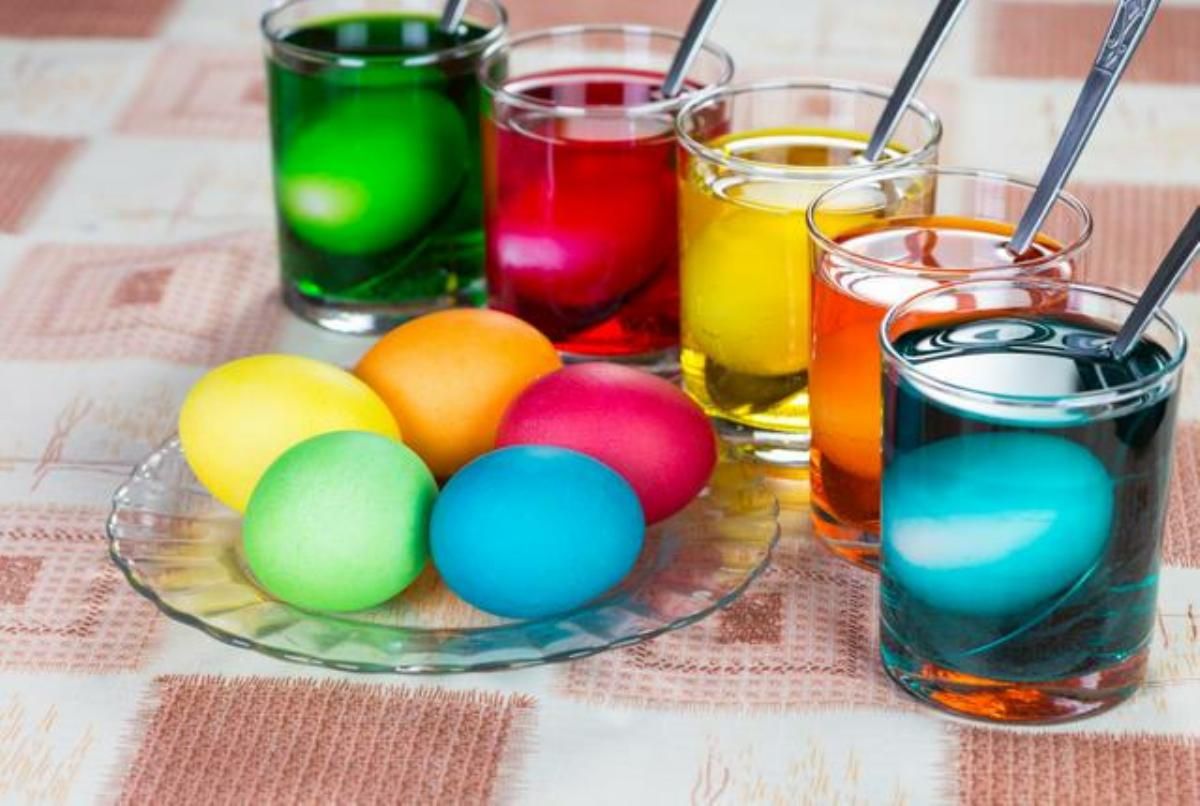 On 10 April 2017, the "Only in American" website published an article positing that gays were "lacing Easter Eggs with homosexual-inducing food colorings":

The CDC reports that for the past three Easters, an increased number of men have contracted homosexuality after eating ‘pastel colored Easter eggs’ secretly laced with variants of the gender-splicing homosexual chemtrail EcoR1.

Moles within the gay community confirm that gays are using their advanced mastery of chemistry to mass-produce food coloring and covertly sell it throughout the nation in various food outlets. When organizations and families go to dip their food in these lurid mixtures, little do they know they are setting up fathers nationwide to be preyed upon by gays waiting to partake in a new and bizarre pagan ceremony.

This item was merely a spoof originating with the recently thrown-together "Only in American" web site, brought to you by the same people as the "Liberal Darkness" website. The latter had published a number of conspiracy-style "reports" from the faux "Christian Defense League of Texas" warning about holiday traditions being used as cover for converting unsuspecting celebrants into homosexuals, such as "Gays Are Lacing Halloween Candies with Homosexual-Inducing Drugs," "Gays Are Lacing 2017 New Years Ball and Fireworks with Homosexual Chemtrails," and "Gays Using Christmas Light Blinking Patterns to Convert Straight Men Into Homosexuality."