An article reporting that Indiana governor Mike Pence signed a law banning boys from wearing "gay" colors came from the "satire" section of the Huffington Post. 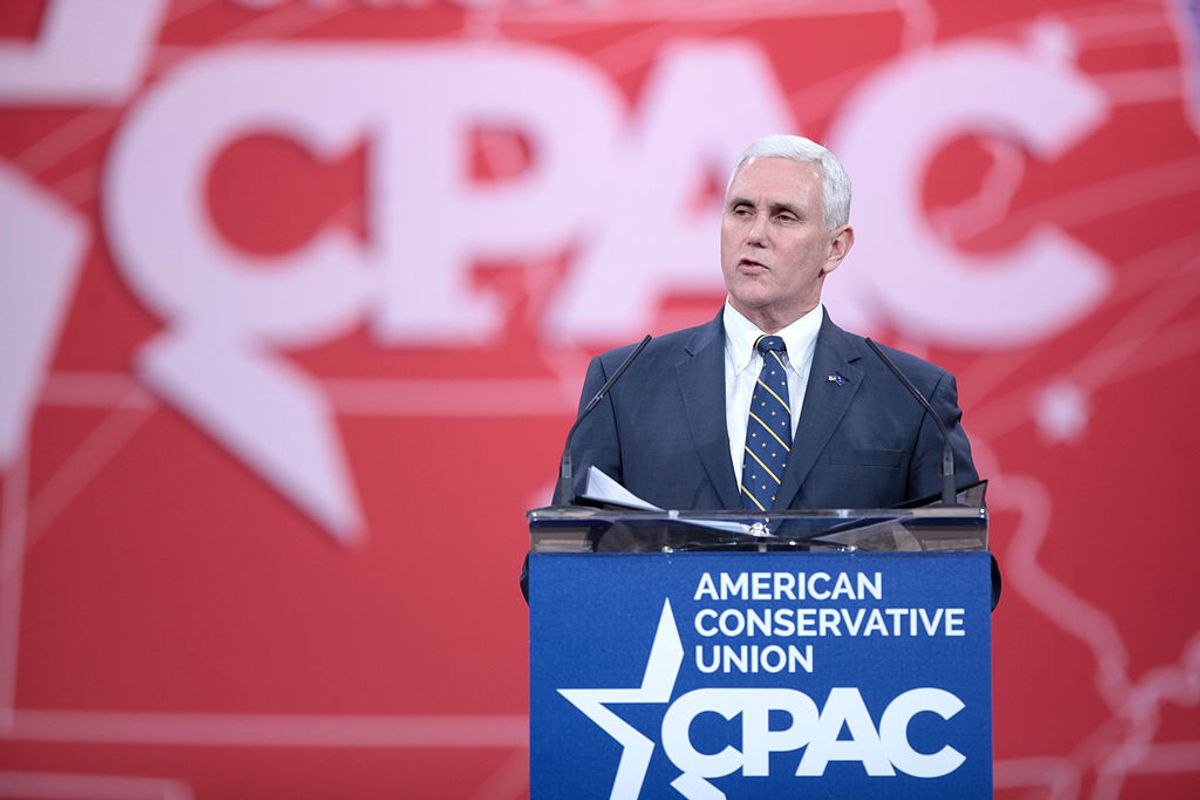 On 28 April 2016, The Huffington Post published an article claiming that Indiana Governor Mike Pence had signed a law making it illegal for boys to wear "gay" colors:

Indiana Gov. Mike Pence signed an executive order Wednesday that bans what he called “gay colors” to be worn by boys in public elementary and secondary schools in the state.

Pence referred to pink, chartreuse, teal and magenta, in particular, as “gateway colors” for young boys who might have an inclination toward homosexuality.

“Governor Pence believes that if boys wear clothes with colors traditionally worn by young girls, this can cause gender confusion for the boy,” said Hugh Strait, a spokesman for the governor.

The Huffington Post is best-known for publishing genuine news articles, but the web site also has a comedy section. Some readers who encountered the above-displayed article mistook it for a piece of real news.

While there's no disclaimer explicitly labeling the comedy section of The Huffington Post as fictional, the "comedy" banner at the top of the page and "satire" tag at the end of the article make it clear that this piece was written in jest: