Are Video Game Controllers Made from Dogs' Noses?

It's hard to imagine a more putatively cruel, inefficient, and expensive manufacturing process. 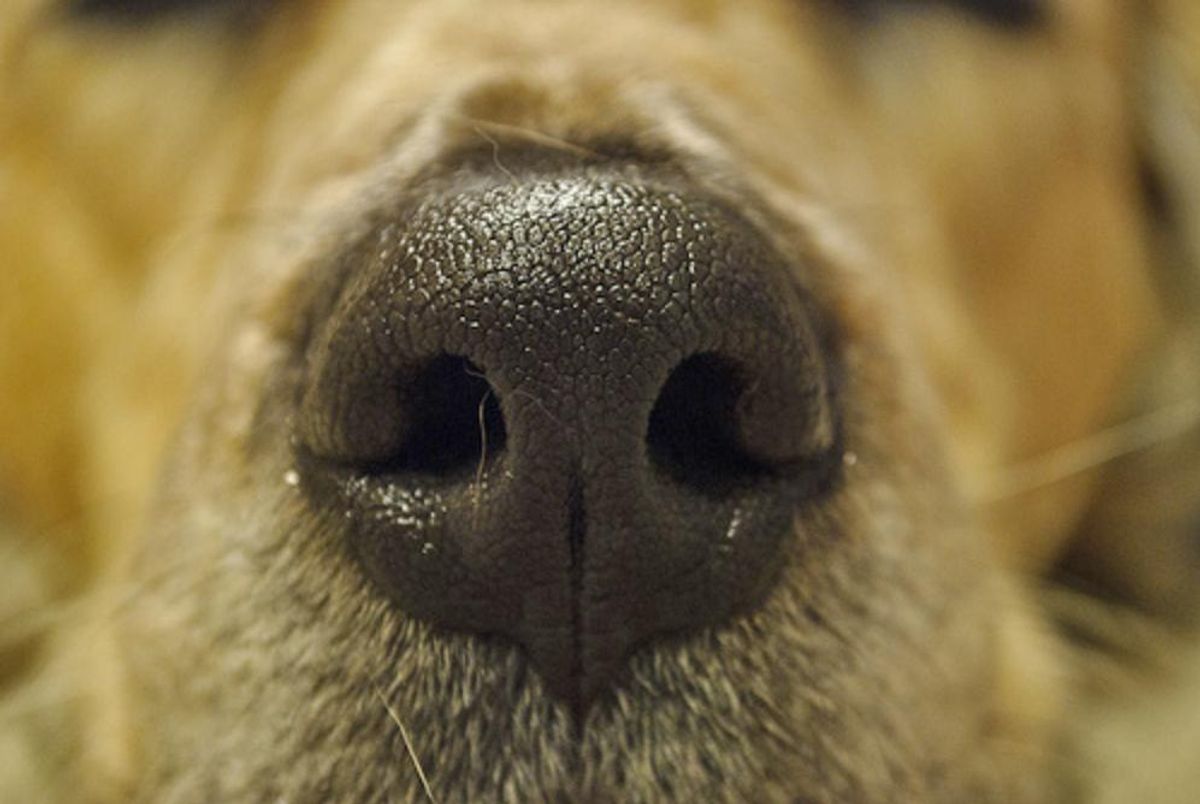 In September 2015, a surprising number of video game fans were flummoxed by a short item published under the heading "Amazing Facts and Nature," one holding that the thumbsticks on Nintendo GameCube controllers are supposedly made by Microsoft using dogs' noses and chiding "gaymers" for supporting the "needless murder of dogs": (At least some viewers noticed the inconsistencies that the GameCube is a Nintendo product rather than a Microsoft one, and that the pictured controller is labeled "SONY.")

Yuk yuk, yes it's true that thumbsticks somewhat resemble the end of canine snouts in visual and tactile senses, but nothing more. Thumbsticks are made from the same synthetic (mostly plastic) materials as the rest of the controller, not organic material that would be ridiculously cost-prohibitive to obtain and would be subject to rotting and decay.