Residents of the small Ohio River community were encouraged to "vote early and vote often." 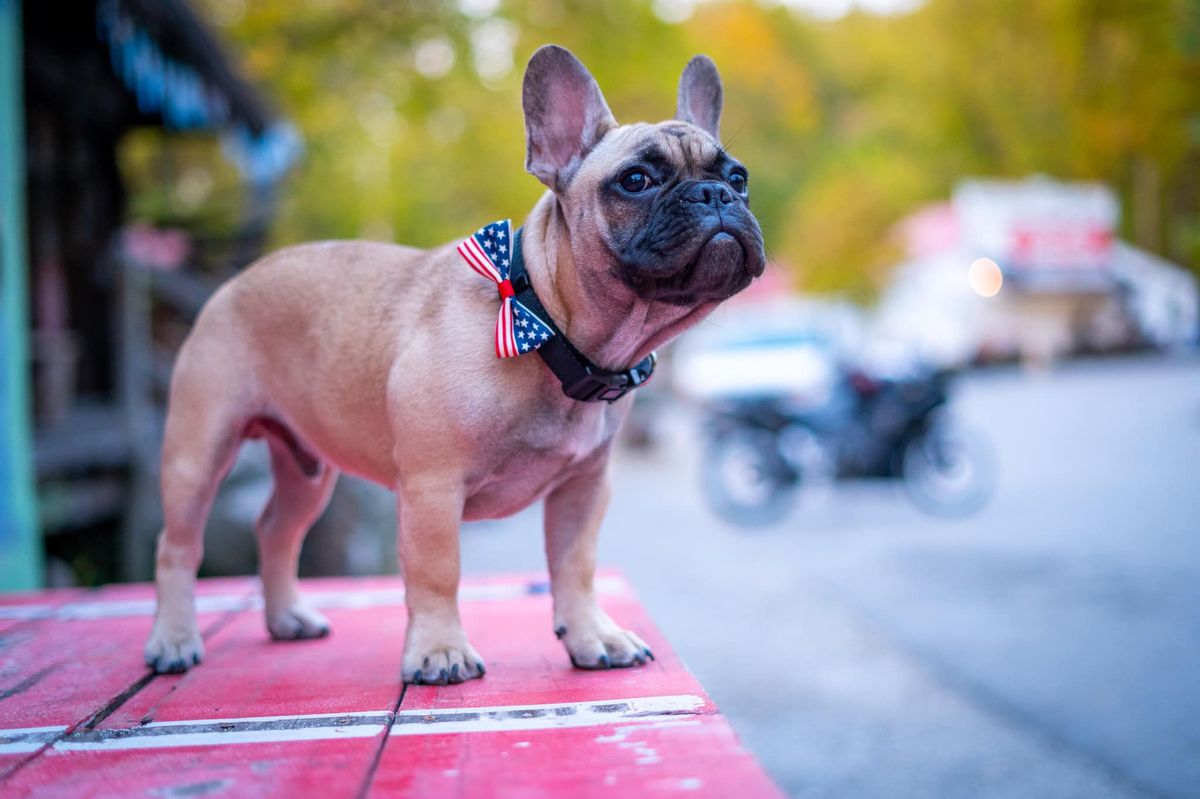 Claim:
The small community of Rabbit Hash, Kentucky, elected a French bulldog named “Wilbur Beast” as its mayor in 2020.
Rating:

As part of a fundraising campaign, the Rabbit Hash Historical Society in Rabbit Hash, Kentucky “elected” a French bulldog named “Wilbur Beast” as mayor in 2020.

In the days following the 2020 general election, American voters waited for the final ballots in several key states to be counted and called. But a small town in Kentucky was quick to call its “election” with the Nov. 3, 2020, announcement of its new mayor — a French bulldog named “Wilbur Beast":

Photos of the mayor-elect swept through the internet as some news publications covered the close contest. Wilbur won the race with 13,143 votes of the 22,985 cast.

Technically, it’s true that Wilbur was “elected” as the mayor of Rabbit Hash. According to the Rabbit Hash Historical Society (RBHHS), a nonprofit organization that owns the unincorporated community of just under 400 residents, “the people of Rabbit Hash generally elect mayors based on the candidates’ willingness to have their belly scratched.”

But the “election” is far from a legitimately sanctioned political contest. Rather, it is the major fundraiser for the RBHHS. Unincorporated communities like Rabbit Hash are too small to form their own municipal governments and have not been annexed into a neighboring town’s local government, according to the Duke Human Rights Center at the Franklin Humanities Institute.

Voters in the Rabbit Hash mayoral election cast their ballot by donating money — each vote cost $1 for a minimum of $10 with all proceeds going toward costs associated with operating RBHHS. Beginning Sept. 18, residents of all ages were encouraged to “vote early and vote often” either online or in person.

A fundraiser page went on to say the following:

Are you sick of the Political Nonsense? Sick of the Covid talk? So are we! So let’s have some fun while we raise money for the town of Rabbit Hash. Our small town is having a mayoral election to “loosely” coincide with the Presidential election.

The current mayor, Brynneth Pawltrow, a rescued pit bull, has a race on her paws for 2020. She faces “ruff” competition from a cat, a jackass, and several canines. Who knows, we may have more candidates of other species before long. Here in Rabbit Hash we make and break the rules as we see fit (just like Washington DC).