Is GOP Freedom Caucus Pushing for a 30% Sales Tax in US?

The tax is part of a plan to "eliminate the need for the Internal Revenue Service." 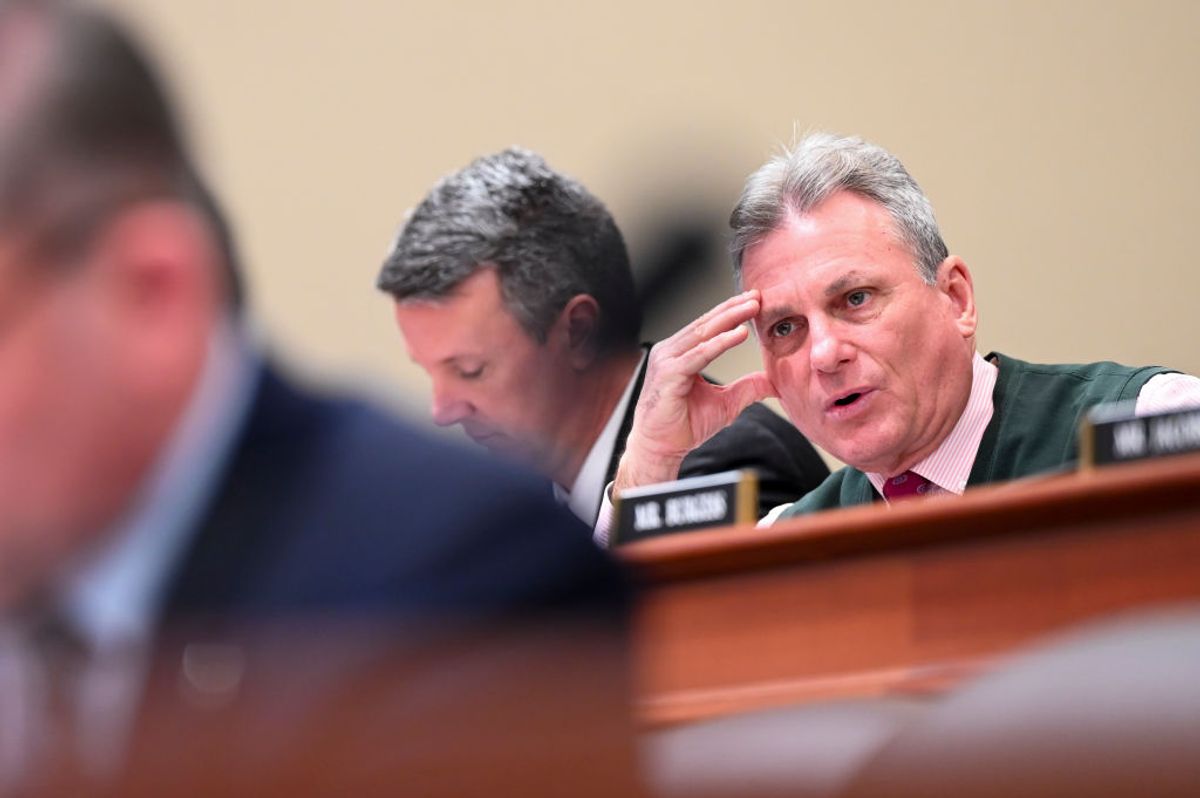 The measure, which was not expected to succeed, would eliminate "all personal and corporate income taxes, the death tax, gift taxes, and the payroll tax" and put a flat 30% "consumption," or sales tax, in its place.

On Jan. 10, 2023, Georgia U.S. House Rep. Earl "Buddy" Carter, R-Ga., introduced House Resolution 25, also known as the "Fair Tax Act." According to reporting by the National Review, consideration of this bill was a concession that newly elected House Speaker Kevin McCarthy made to the ultraconservative House Freedom Caucus to secure enough votes to be elected speaker:

House speaker Kevin McCarthy agreed to put the Fair Tax Act on the floor as one of a number of concessions he made to House Freedom Caucus members last week in a bid to secure the speakership. The bill was introduced by Representative Buddy Carter (R., Ga.) on Wednesday and has also received the support of Republican representatives Scott Perry of Pennsylvania, Bob Good of Virginia, and Ralph Norman of South Carolina.

As described by Carter's office, the Fair Tax Act would eliminate "all personal and corporate income taxes, the death tax, gift taxes, and the payroll tax." The bill is co-sponsored by several members of the House Freedom Caucus.

While the imposition of a 30% sales tax may not seem like a classically Republican position, it is part of a larger scheme to effectively shutter the Internal Revenue Service, as explained by Semafor:

The idea of a "fair tax" that would replace our current IRS code with a single sales tax was popularized on conservative talk radio in the late 1990s. It has kicked around Washington ever since, popping up in the occasional presidential platform, but never received a vote.

Its current champion in Congress is Georgia Rep. Earl "Buddy" Carter, whose Fair Tax Act would swap out the income, payroll, estate, and corporate levies for a 30% national sales tax. It would also send out "prebate" checks to soften the blow on lower income families, all while abolishing the Internal Revenue Service.

The bill, according to National Review, "will assuredly fail in the Democratic-controlled Senate." Because, however, the bill was introduced by members of the House Freedom Caucus and because it proposes a 30% sales tax, the claim is "True."