Did a Fox News Guest Refer to 'Shooting Up' Marijuana?

Marijuana is typically smoked or consumed. 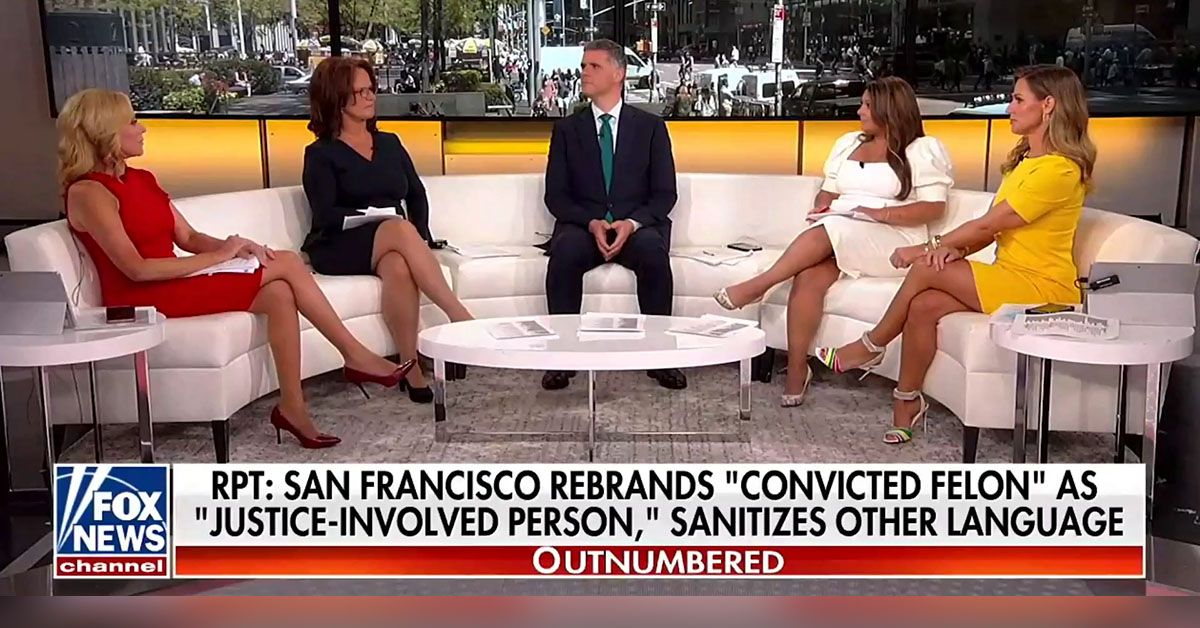 After making the mistake, Avella and the hosts corrected the record immediately.

A Fox News guest on the talk show "Outnumbered" incurred some internet scorn after he accidentally referred to people "shooting up"marijuana, even though he corrected himself moments later.

The Republican strategist did indeed make the comment as a guest on "Outnumbered" on Aug. 22, 2019. Avella and the show's hosts were discussing new "person first" guidelines adopted by San Francisco legislators, would eliminate words like “felon,” “offender,” “convict,” “addict” and “juvenile delinquent,” per the San Francisco Chronicle.

"Going forward, what was once called a convicted felon or an offender released from jail will be a 'formerly incarcerated person,' or a 'justice-involved' person or simply a 'returning resident," the Chronicle reported.

Avella wasn't a fan of that idea. "And the focus ought to be on a society that follows the law, not allowing people to defecate in the streets, not allowing individuals to lay on the street having just shot up with marijuana," he said. The hosts immediately interjected with the word "heroin," and Avella quickly corrected his statement.

Marijuana is not a substance that is injected. It is either smoked or consumed. The digital media and entertainment publication Mashable explained that the idea of injecting weed "is a long-running joke to refer to those so out of the loop, they have no idea how consuming marijuana works."