Oprah Winfrey's interview with the Duke and Duchess of Sussex is still stirring controversy. 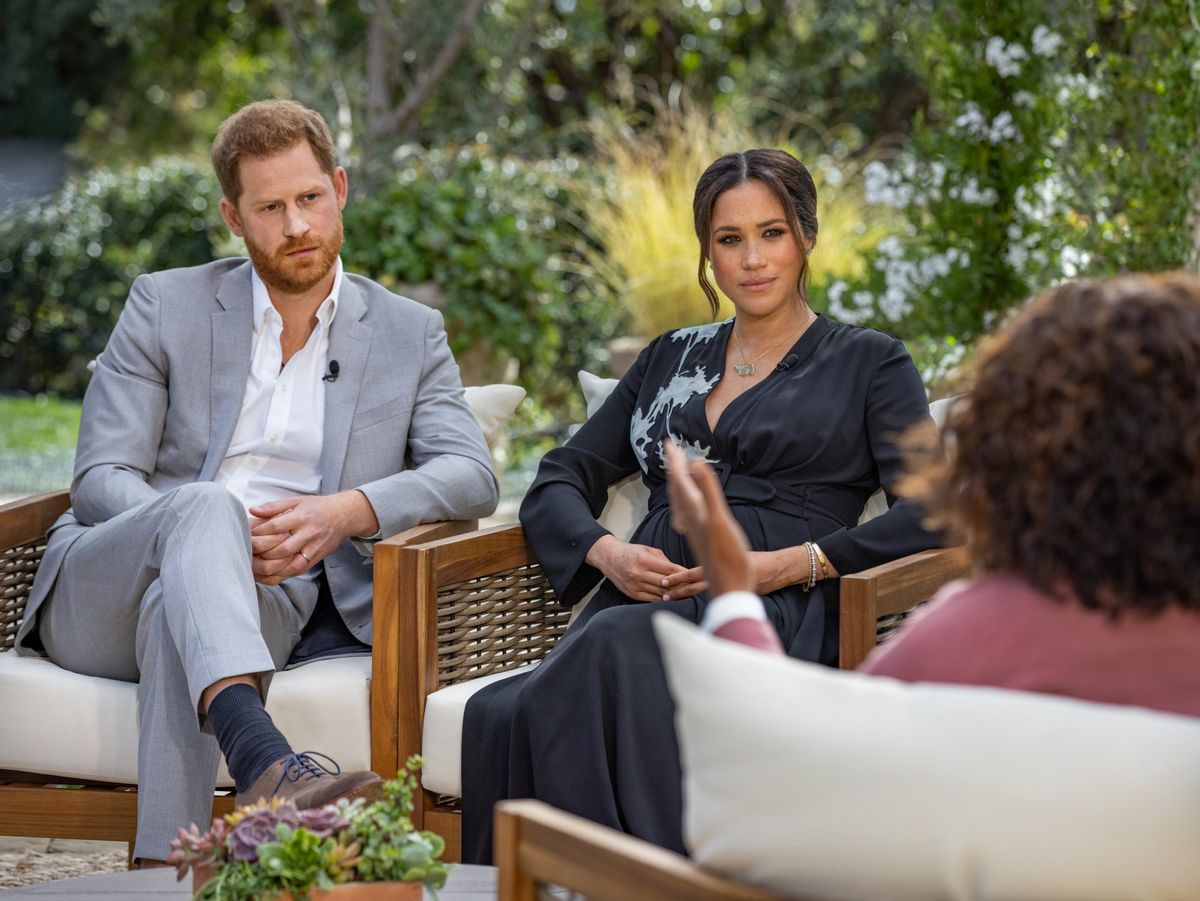 "Fox & Friends" co-host Brian Kilmeade did not outright blame Harry and Meghan for Philip's death. Rather, he insinuated — based on conjecture — that their controversial interview with Oprah Winfrey upset Philip in his final weeks.

On April 9, 2021, a claim about "Fox & Friends" co-host Brian Kilmeade was shared on social media. Kilmeade had purportedly connected the death of Prince Philip to Oprah Winfrey's interview with Prince Harry and Meghan, the Duchess of Sussex.

On the same morning that Philip's death was announced, a video clip was shared thousands of times on Twitter. In the video, Kilmeade said: "If you factor in this, there are reports that [Philip] was enraged after the interview and the fallout from the interview with Winfrey. So here he is trying to recover, and then he gets hit with that."

According to reporting from the BBC, the Winfrey interview with the couple was announced on Feb. 16, 2021. The next day, the BBC published that Prince Philip had been admitted to the hospital.

The flag at Buckingham Palace, where Queen Elizabeth II lives, was lowered to half-staff following his passing on April 9.

We looked for further clarification on the "Fox & Friends" Twitter account. However, no tweets had been published by @foxandfriends since November 2018. This was around the same time that the official @foxnews account also stopped tweeting for unspecified reasons. However, more than a year later the latter account returned to tweeting.

In sum, tweets that claimed Kilmeade blamed Harry and Meghan's interview with Winfrey for the death of Prince Philip seemed to be a muddied interpretation of what was actually said on the "Fox & Friends" broadcast.