Is Ford Preparing for Mass Layoffs After Losing $1 Billion to Trump's Trade Tariffs?

A downturn in employment at Ford that some people want to blame on President Trump is disclaimed by the company itself. 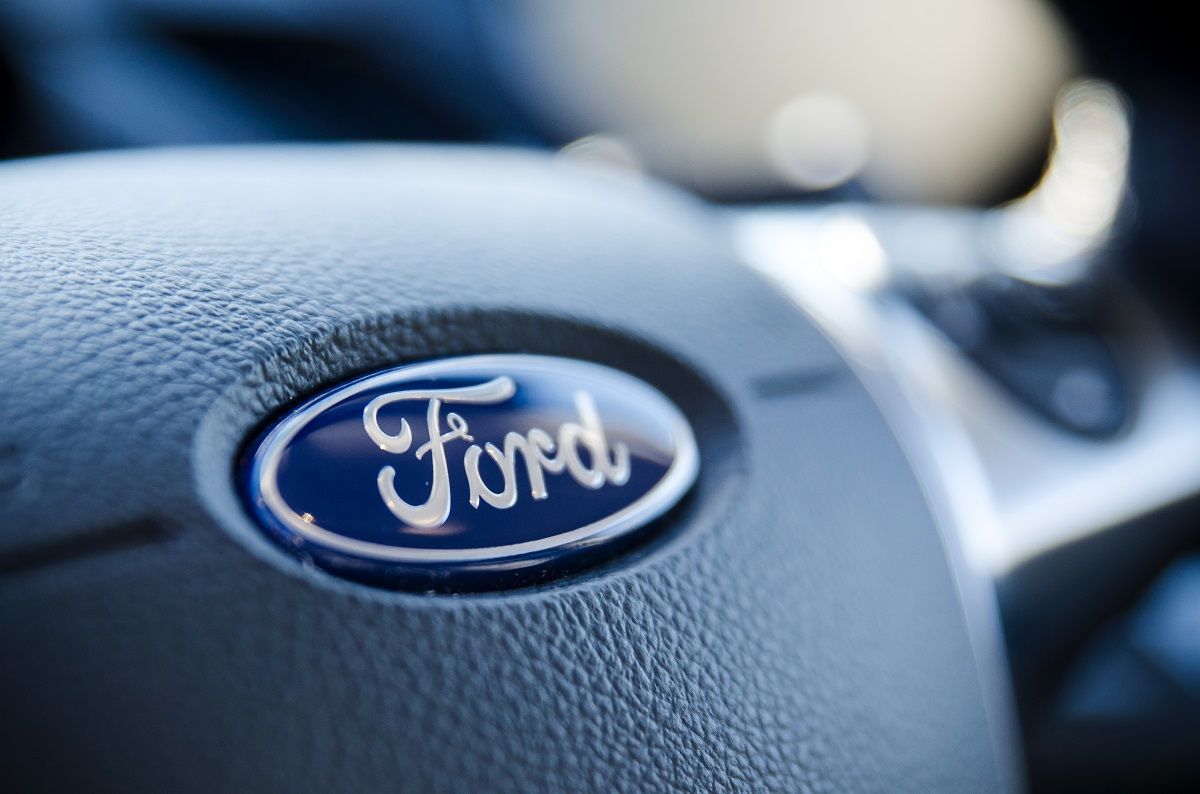 Claim:
Ford is laying workers off due to $1 billion in losses resulting from President Trump's new trade tariffs on metal imports.
Rating:

Ford's CEO asserted that the company had lost $1 billion due to new tariffs on imported steel and aluminum, and the company is planning to lay off employees.

Ford maintained that the layoffs were part of an ongoing reorganization plan and were not the product of losses resulting from new tariffs.

On 9 October 2018, Fortune magazine reported that the Ford Motor Company was laying workers off as a result of tariffs on metal imports implemented by President Donald Trump. The story, headlined "Ford Prepares for Mass Layoffs After Losing $1 Billion to Trump's Trade Tariffs, Report Says," proclaimed that:

Ford is having a bad year in 2018. Its stock is down 29%, and the tariffs imposed by President Trump have reportedly cost the company $1 billion, as the company is in the midst of a reorganization. Now, the company is announcing layoffs.

Jim Hackett, Ford’s CEO, is working to engineer a $25.5 billion restructuring of the automaker, hoping to cut costs and remain competitive, the Wall Street Journal reports. But auto sales are down, and one reason is the trade tariffs that Trump has imposed on metals and other goods. According to Bloomberg, Hackett has said they have already cost the company $1 billion in profit and could do “more damage” if the disputes aren’t resolved quickly.

It is true that, according to Ford CEO Jim Hackett, the company lost $1 billion in profit as a result of Trump's tariffs on imported steel and aluminum. Hackett told Bloomberg Television on 26 September 2018 that "The metals tariffs took about $1 billion in profit from us -- and the irony is we source most of that in the U.S. today anyways. If it goes on longer, there will be more damage.”

It's also true that layoffs will be taking place at Ford, but spokeswoman Karen Hampton told us those job reductions have nothing to do with losses resulting from President Trump's tariffs and will affect the company's salaried workforce and not their hourly/manufacturing positions. Hampton said that "this [reorganization] is a global effort and not specific to the U.S. We began this effort recently as part of our CEO’s work to make us a faster, more nimble, more innovative company." The reorg has nothing to do with external forces such as tariffs, she added.

A company statement asserted that the "reorganization will result in headcount reduction over time and this will vary based on team and location. We will announce more specifics at the appropriate time."

Although a number of news stories have conflated the two events, an NBC News report noted that although the tariffs have been one of a series of blows the company has suffered, it's not a direct causal factor in planned layoffs:

The decision is part of Ford's $25.5 billion reorganization plan, which includes slashing $6 billion in improved capital efficiencies. Ford CEO Jim Hackett, who cut more than 12,000 jobs as head of office furniture maker Steelcase, had been expected to make cutbacks even sooner, according to some observers. Hackett took over from Ford veteran Mark Fields when he was ousted from the company in May 2017 ...

Ford has already warned that President Donald Trump's auto tariffs have impacted the company to the tune of $1 billion, and the president’s trade policies threaten to play havoc with Ford’s ongoing reorganization, Shanks told NBC News.

We reached out to Fortune via social media and email for comment but did not receive a response by publication time.