Did Florida Reject These Vanity Plates?

We honestly don't know what's wrong with "YASSQWN," though. 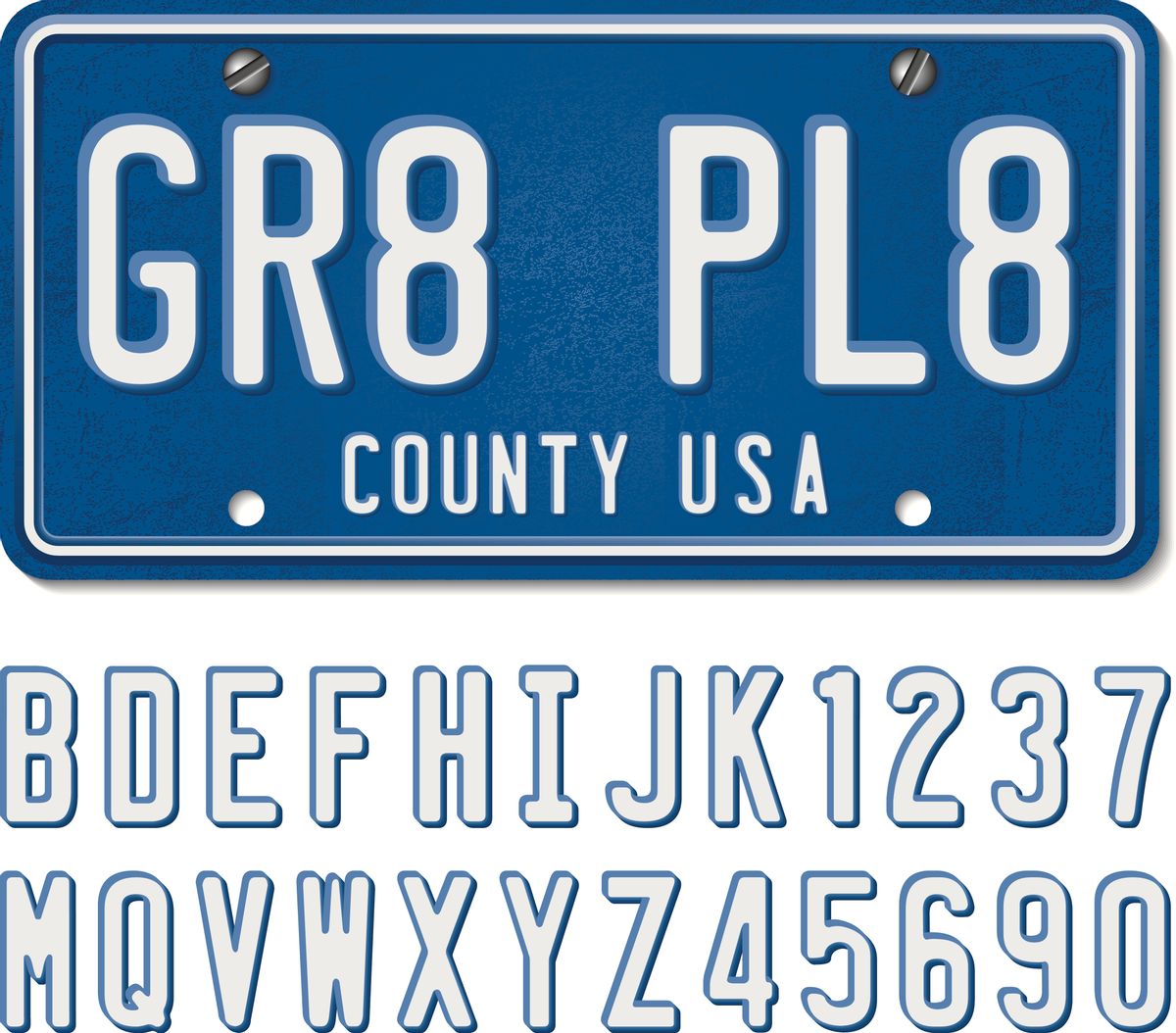 In January 2022, the state of Florida released its annual list of vanity license plates that were requested by drivers, but rejected by the Florida Department of Highway Safety and Motor Vehicles (FLHSMV).

Some rejected plates are obviously obscene. Others are a bit too aggressive, perhaps, for the road.

"CUTABCH" is one. "DRUGMAN" is another. Of course, more than one person tried to get a variation of the internet meme "Deez Nuts." One rejected plate said "YASSQWN."

For reasons that elude us, one Florida motorist would have elected to drive around with plates that read "FARTMAN" had the motor vehicle bureau not intervened.

In 2016, the South Florida Sun Sentinel did license plate graphic mock-ups of rejected plates. Some of them were obviously obscene or inappropriate, like one that contained a Nazi reference.