Was the Suspected Florida High School Shooter Affiliated with the Islamic State?

Despite conspiracy theorist speculation, no evidence supports a link between Nikolas Cruz and Islamic extremism. 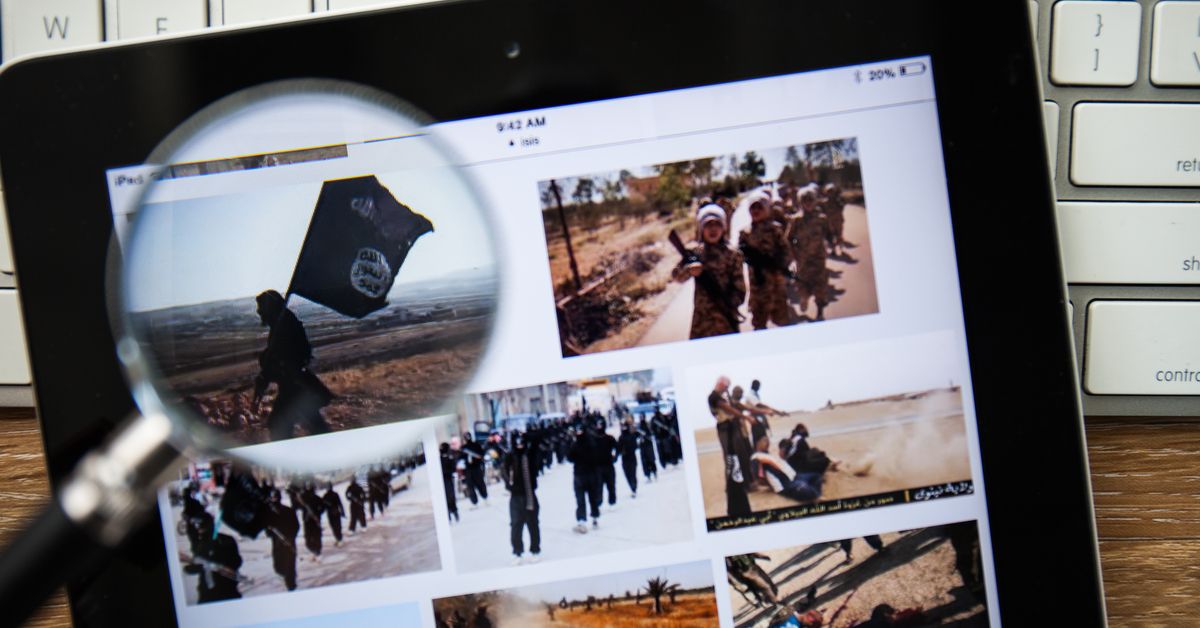 In the aftermath of a deadly high school shooting in south Florida in February 2018, conspiracy theorist web site Infowars offered speculation about the suspected perpetrator's ideological affiliations, claiming that his clothing was similar to that of ISIS fighters and pointing to a purported Instagram screen shot showing a Google search for "Allahu Akbar."

The Infowars article carried the headline "Reported Florida Shooter Discussed 'Allahu Akbar' on Instagram Profile," raising the specter of Islamic extremism as a potential motive in the shooting at Marjory Stoneman Douglas High School in Parkland, Florida, which killed at least 17 people. Infowars continued by proclaiming that "Additionally, the shooter’s garb is very similar to the style worn by ISIS fighters in Syria."

No evidence supports a hypothesis that the suspected assailant Nikolas Cruz was affiliated with any Islamic terrorist network or is himself a Muslim, and an overwhelming amount evidence to the contrary indicates otherwise.

According to the Miami Herald, friends of Cruz confirmed that the referenced Instagram account (cruz_nikolas), which has since been deleted, was his. On this account, Cruz appears to have posted several photographs of himself holding a variety of knives and firearms, often covering his face with a black scarf. But in four out of five images of himself Cruz was wearing a United States Army hat, unlikely accoutrement for an "ISIS fighter."

The second flimsy piece of evidence offered by Infowars was another post on the cruz_nikolas Instagram account showing a screenshot of a Google search for "Allahu Akbar," an Arabic phrase meaning roughly, "God is great." This phrase is commonly used in a variety of everyday circumstances (particularly prayer) but it has also been exclaimed by violent Islamic militants before and during attacks.

However, far from being an indication of Cruz's religious devotion or support for Islamic extremism, his comments next to the image suggest he was not previously aware of the meaning of "Allahu Akbar," and that he was hostile to Muslims and Islam in general:

According to a version of the post saved by Google's web cache, Cruz wrote: "Well at least we now know what it means when a sand durka says 'allahu Akbar.'" ("Durka" is a nonsense word used in the context of Islam and especially Islamist terrorism, usually with a derogatory or dismissive connotation. It originated in scenes from the movie Team America: World Police.)

Ocean Parodie, a former schoolmate of Cruz, corroborated the latter's antipathy towards Islamic extremism and Muslims in general in an interview with the Daily Beast:

Cruz always had his hair short and had a penchant for wearing patriotic shirts that "seemed really extreme, like hating on" Islam, Parodie said. The suspected gunman would also deride Muslims as "terrorists and bombers."

Not only does no evidence support any hypothesis that Nikolas Cruz may have been affiliated with the Islamic State, but upon closer inspection the two pieces of evidence highlighted by Infowars (Cruz's clothing and the fact that he "discussed" the phrase "Allahu Akbar" on Instagram) both actually serve to undermine speculation about any link to Islamic terror rather than support it — as does his expressed animus towards Muslims and Islam in general.