A fake news site exacerbated Hurricane Matthew fears by claiming that looters were involved in a massive deadly shootout in Daytona Beach. 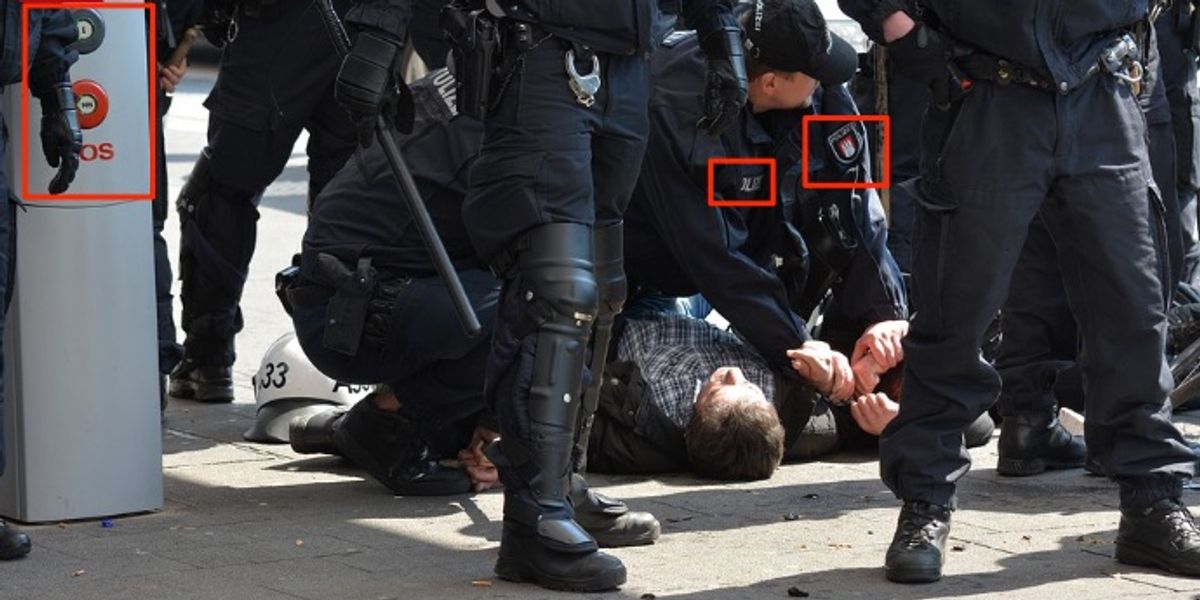 While the state of Florida was fleeing Hurricane Matthew on 7 October 2016, the Boston Tribune web site falsely reported that 31 people died in a massive shootout between looters and local business owners in Daytona Beach:

In the aftermath of Hurricane Matthew, estimated to be one of the most destructive and deadly hurricanes to hit the United States in decades, 31- individuals have been confirmed dead after a group of store owners within a Florida strip mall engaged in a deadly shootout with looters. The incident occurred this morning at approximately 10:00 AM when a large group of 42-looters attempted to forcefully steal from businesses at the Willow Brook shopping center located just outside of Daytona Beach, Florida.

[Business owner Conner] Olsen told reporters, “As a small business owner who (has) lived in Florida his entire, I’m no stranger to natural disasters and the tragedy they bring. I’ve gone through this before and have been looted — completely cleaned out. In our current economy my business just couldn’t survive large scale theft and vandalism. My options were to fight for my business or go bankrupt — I can’t feed my wife and 3 children with thoughts and prayers”.

According to police reports, the shootout lasted approximately 4-minutes and resulted in the deaths of 31-individuals; 12 store owners and or store employees and 19 would be looters. Chief of Police Daniel Griffin made the following statement during an afternoon press-conference, “What occurred at the Willow Brook shopping center today was unnecessary and nothing short of a tragedy. During these difficult and trying times we plead with you to help your neighbors and community members. We urge you to look out for and take care of each other not rob, steal, and shoot at each other. While the effects of Hurricane Matthew are undoubtedly devastating — we are a strong community and we will get through this by working together”.

Although the Boston Tribune (like the Baltimore Gazette) sounds like a major city newspaper's digital counterpart, it is actually a front for known hoax purveyor Associated Media Coverage, a far older fake news site that usually spreads fabrications about laws or statutes that solely affect a specific subset of the population. A number of fellow fake or "satire" news sites feature disclaimers informing readers their articles are fabricated, but Associated Media Coverage (and the Boston Tribune) do not.

The image appended to the article (reproduced above) was captioned "Florida Police Officers Arrest Store Owner After Killing Looter," but highlighted visual elements of the photograph indicate it was not taken inside the United States. Moreover, the photograph was captured as early as June 2016 and unrelated to any incidents that occurred during Hurricane Matthew or its aftermath: Associated Media Coverage falsehoods involve laws that would be a nuisance to specific groups often targeted gun owners or motorcycle enthusiasts; those items included claims of an impending motorcycle curfew in March 2016, a motorcycle speed ban in August 2016, a FDA e-juice ban in mid-2016, a "two pet maximum" ordinance in numerous jurisdictions (leading many households to believe they would be forced to rehome beloved pets), a 50-state ban on open carry, the elimination of Wisconsin's food assistance programs, and a sweeping 23-state ban on hollow point ammunition.

Associated Media Coverage broadened their scope into more upsetting but entirely unfunny fake news items (like the looter shootout), which included claims someone died in a transgender bathroom controversy-related confrontation (a piece published during nationwide debate over the issue), Casey Anthony sought to open a home daycare center, a dead baby was abandoned in a Walmart DVD bin, and Jodi Arias was granted early release from prison.