Flint Residents Told That Their Children Could Be Taken Away If They Don't Pay for City’s Poison Water?

An article claims that CPS threatened to remove children affected by the Flint water crisis from their homes if families refused to pay for lead-contaminated water. 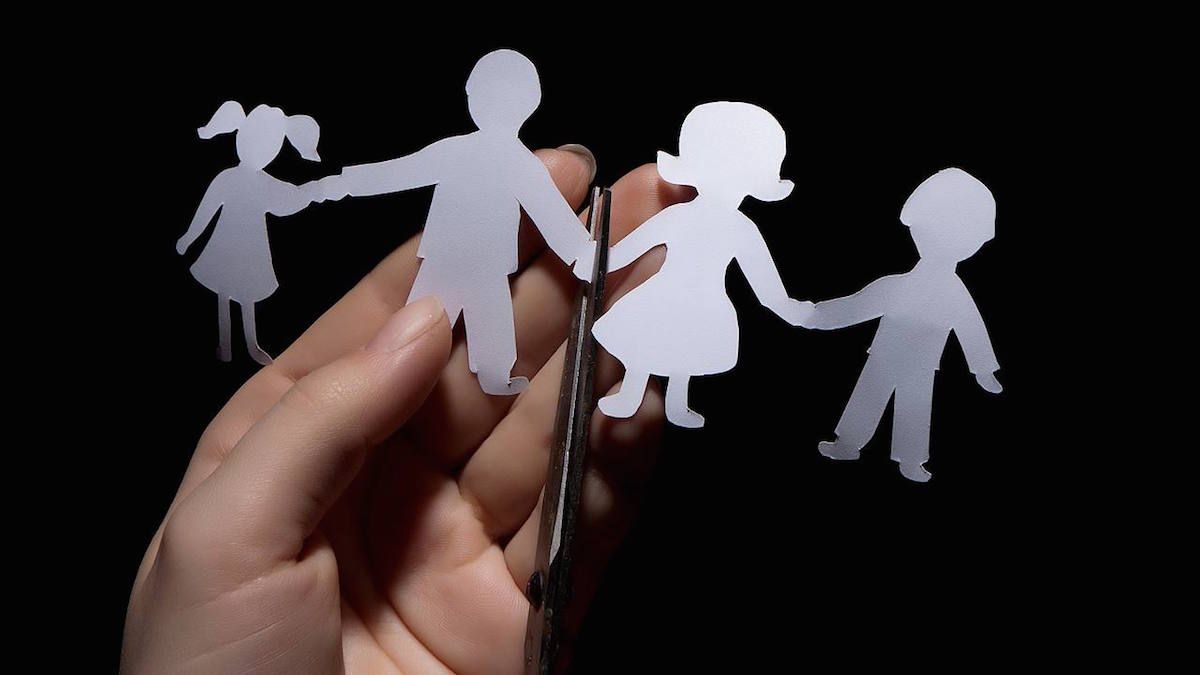 Claim:
Residents of Flint, Michigan have been threatened by CPS with removal of their children if they refuse to pay for contaminated water.
Rating:

In January 2016, an event primarily dubbed the "Flint water crisis" (involving lead contamination in the city's water supply at levels that posed a serious health danger) garnered national headlines. Although some details were murky as the situation unfolded, a number of items related to the crisis were circulated worldwide via social media.

The undisputed core of the public health crisis was summed up by the New York Times' report that "[h]igh levels of lead had leached from pipes into the water supply" in Flint in a period beginning around April 2014: Among the items related to the water crisis that circulated online was a piece from the Free Thought Project titled "Flint Residents Told That Their Children Could Be Taken Away If They Don't Pay for City’s Poison Water":

There is no denying that the water in Flint is undrinkable and that it is contaminated with lead and other substances, and it is clear that the government of Flint is responsible for the problem.

However, the city’s government continues to charge people for the poison water and then threatening to foreclose their home or take their children if they refuse to pay. Michigan law states that parents are neglectful if they do not have running water in their home, and if they chose not to pay for water they can’t drink anyway, then they could be guilty of child endangerment. Activists in Flint say that some residents have already received similar threats from the government if they refuse to pay their bills ... Flint residents have recently filed two class action lawsuits calling for all water bills since April of 2014 to be considered null and void because of the fact that the water was poisonous.

"Essentially, the residents have been getting billed for water that they cannot use. Because of that, we do not feel that is a fair way to treat the residents," [attorney Trachelle] Young added ... Despite the fact that the issue is obviously the government’s responsibility, they have made it illegal for people to sell their homes because of the fact that they are known to carry contaminated water. Meanwhile, residents are still left to purchase bottled water on their own, in addition to paying their water bill.

The article confusingly vacillated between assertions supported by a largely undisputed chain of events (i.e., the water supply in Flint had been compromised for some time, and its effect on families was severe) with alarming but unsubstantiated claims (i.e., CPS was threatening to remove children affected by the crisis). The headline clearly stated that residents of Flint had been threatened with the intervention of Michigan's Children's Protective Services (CPS) agency if they refused to pay for water that was clearly not potable, but we were unable to locate any other account reporting on what would be an extraordinary scenario.

The Free Thought Project excerpt reproduced above was the sole source for this otherwise uncited claim. A careful reading of the text suggests that the site perhaps extrapolated two unrelated factual items to form a third hypothetical conclusion: It was true the Flint water crisis was unresolved at the time the article was published, and that Michigan's Department of Health & Human Services' (MDHHS) list of possible red flags for child abuse or neglect allows the inference that a lack of running water in a home is grounds for investigation and removal of children.

Page 15 of a publicly available document titled "Mandated Reporters' Resource Guide" [PDF] further describes scenarios under which mandated reporters are obligated to contact CPS and file a report. Appendix 2, Section I (physical neglect), portion A pertains to neglect with respect to living conditions: under a list of items by which mandated reporters can observe potential conditions of neglect, "running water in the home" is listed as a potential signifier. As such, the above-excerpted item quite possibly extrapolated its conclusion based on the existence of the Flint water crisis and demonstrated standards of child abuse and neglect evidenced by Michigan's documentation of those criteria.

If so, the item made a significant leap between something that could conceivably happen (children's being removed from homes due to a lack of running water under normal circumstances) and something that might be far less likely to happen (CPS' tasking itself with imposing upon the crisis in the city of Flint by using its scant resources to target families and children already burdened by an ongoing and unprecedented contamination of Flint's water supply). We were unable to find any other reporting of such claims aside from ones citing The Free Thought Project, nor could we locate any independent, anecdotal reports claiming that CPS was removing children from homes "without running water" in Flint.

We contacted several divisions of MDHHS to determine whether there was any truth to the claim that CPS has removed children for reasons directly related to the Flint water crisis, or whether any such information or demands had been transmitted to families in Flint with respect to the water crisis.

Under normal circumstances, the lack of running water in a home could certainly serve as grounds to initiate an investigation or even trigger removal of children from their home until basic living conditions are restored to the satisfaction of agencies tasked with ensuring children are safe from abusive or neglectful homes. Given widespread coverage of the Flint water crisis and its ongoing nature, the assertion doesn't make much plausible sense (nor does it seem likely CPS could have the manpower to engage in such a large undertaking). The existence of such a crisis in Flint and its effect on the city's residents are not in dispute and reasonably warrant alarm, but unsupported claims exacerbating concern and anxiety are not helpful to the residents of Flint or other people seeking credible information about the extent of an ongoing public health incident.

In response to our inquiry, a representative from Michigan's Department of Health & Human Services confirmed children are not removed from homes solely due to a lack of running water (due to the current situation in Flint, or otherwise):

We do not petition a court for removal solely because of lack of water.

Instead CPS works to make sure the children have water – by having them apply for State Emergency Relief, or making sure they have access to water at a relatives' home or bottled water.

On 26 January 2016, MDHHS Children’s Services Agency provided us with a statement from executive director Steve Yager. Yager's statement confirmed no such complaints or removals occurred due to the Flint water crisis:

MDHHS has not assigned a single Children’s Protective Services complaint due to any issues related to Flint water. MDHHS works proactively to assist families whose water is shut off and to ensure families have water filters and bottled water in Flint. When a family is without water, our goal is to help that family provide clean water for their children. That can be through assisting families in applying for State Emergency Relief, setting up plans for children to access safe water at a relative’s home or providing bottled water. We do not petition the court to remove a child solely for the lack of water in a family’s home.

We also contacted the author of the original The Free Thought Project article for additional information supporting the claim. He directed us to the above-quoted MDHHS guidelines, as well as the article's embedded RT video. In that clip, a Flint resident speculated that refusal to pay water bills could result in the eventual removal of children due to a lack of running water in the home: