A hoax news article reported that a woman was injured while attempting to smuggle fireworks out of Walmart in her vagina. 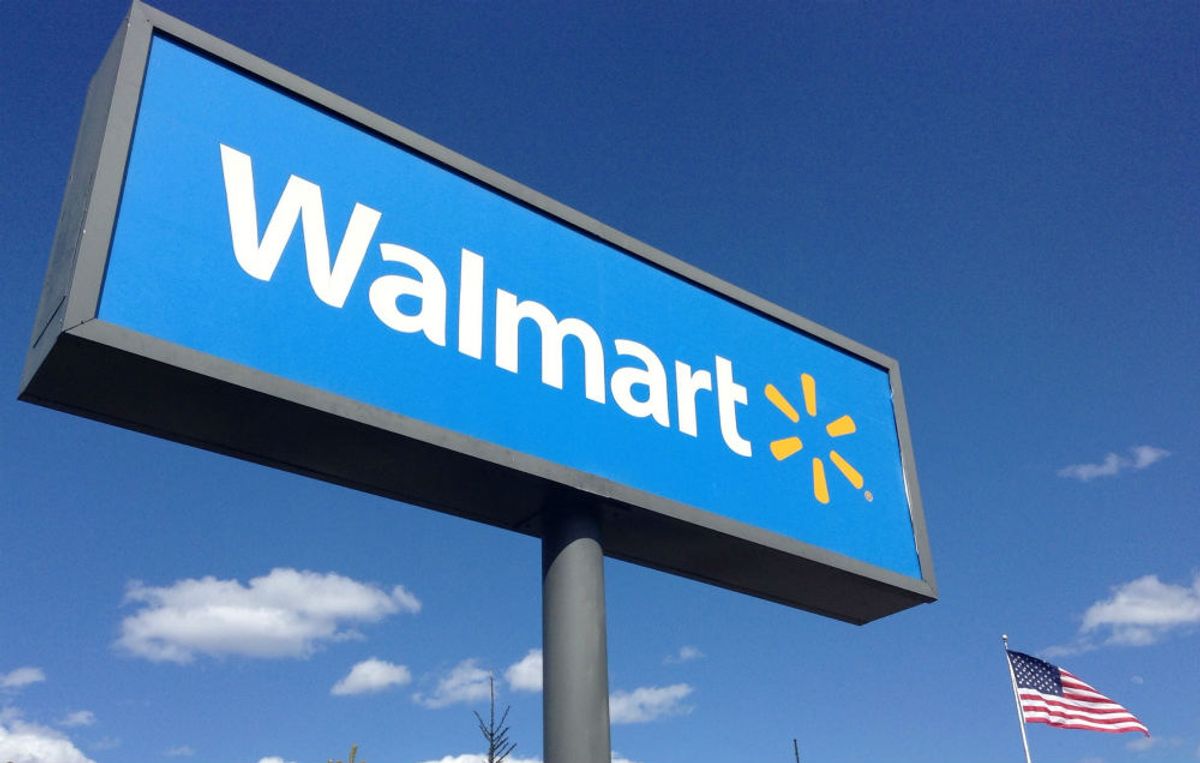 Claim:
A woman was injured while trying to steal fireworks from Walmart by hiding them in her vagina.
Rating:

On 5 July 2016, the web site News10Live published a hoax news article reporting that a woman was injured while trying to steal fireworks from a Walmart by putting them in her vagina: A Philadelphia woman has been hospitalized and now in police custody after she attempted to steal fireworks from a Walmart in Philadelphia.

According to authorities, Smith exited the restroom and made it halfway through the store before shoppers around her said they smelled something burning shortly before a sizzling sound. They saw the woman running with her children towards the exit as her yoga pants caught fire. The woman fell to the floor and began to scream as the fireworks blasted off from between her legs.

This story is not real; it's another clickbait fabrication published by News10Live, , a fake news web site that puts up articles under the auspices of "satire."   The site is one of many that attempts to add legitimacy to their outlandish, often prurient articles by mimicking the appearance of genuine television news outlets, often using stolen mug shots of people pulled from unrelated incidents.

This story is extremely similar to another hoax article published by the same site, in which a man was purportedly arrested while smuggling a can of dough from a Walmart in his anus. That story was itself a rehashed version of yet another article involving cookie dough, a vagina, and a Walmart.

The photograph used to accompany the article was actually a mugshot of a woman who was arrested in 2010 on charges unrelated to stealing fireworks.