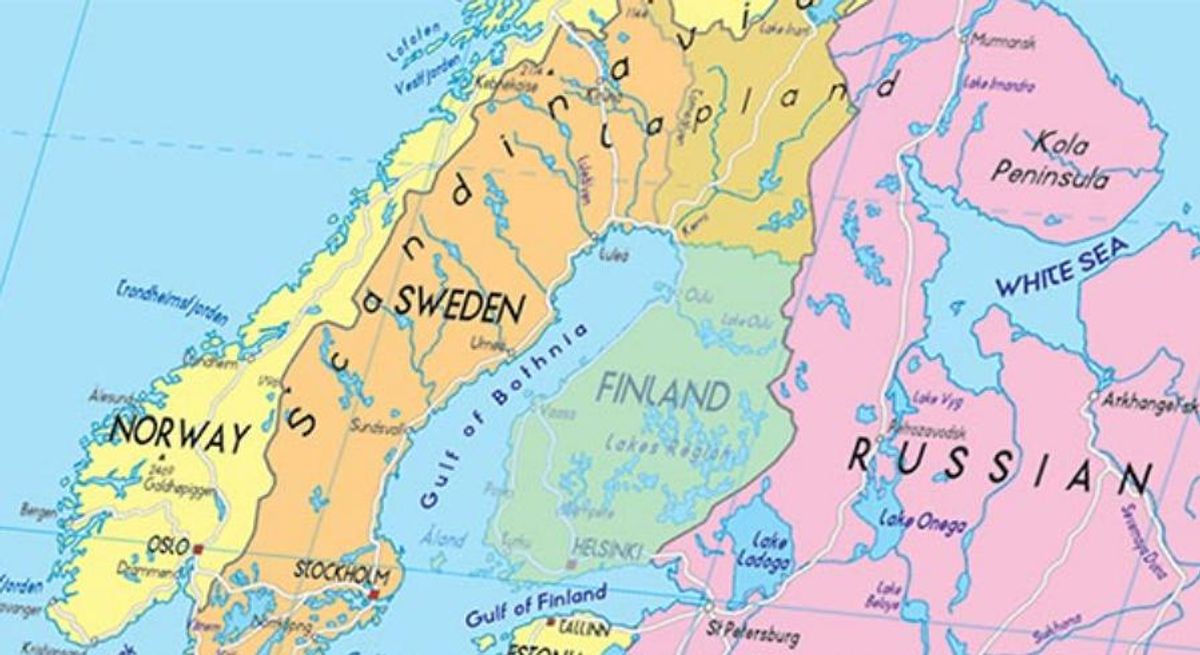 On Jan. 7, 2020, the Laughing in Disbelief blog (a part of the Patheos website) published an article positing that Finland's female prime minister had banned U.S. President Donald Trump from visiting that country:

Prime Minister Sanna Marin is telling President Trump he is not welcome in this country of 5.5 million. Though she is still relatively new to the position, Marin isn’t afraid to stand up to bullies and misogynists.

In a written statement Prime Minister Marin explained the reasoning behind keeping Trump out of Finland:

The President of the United States has expressed time and time again a deep disrespect for women. Whether he is boasting how he likes to “grab them by the pussy” or dehumanizing them to a simple number, the Chief Executive of the United States is a clear and present danger to the well being of women.

The story you were reading is satirical.

The use of humour, irony, exaggeration, or ridicule to expose and criticize people’s stupidity or vices, particularly in the context of contemporary politics and other topical issues.

Well, there you go. That’s what I try to achieve on Laughing in Disbelief.