Reports that "one of the nation’s most respected physicists" has warned that fidget spinners could have a harmful effect on the Earth’s center of gravity are fake news. 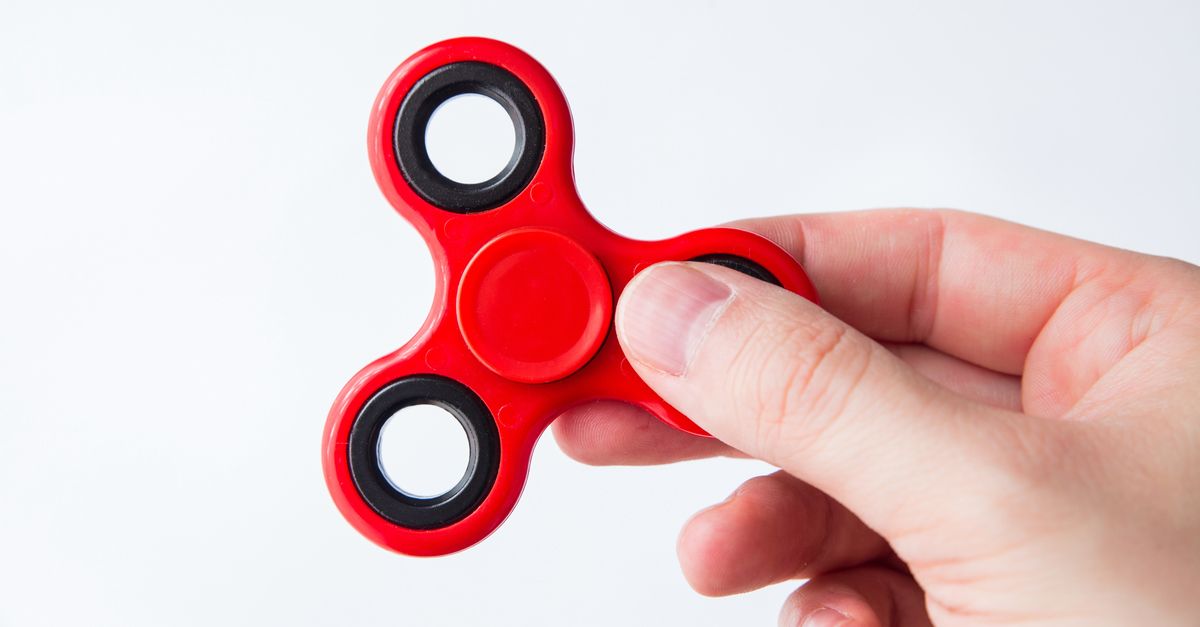 Claim:
A respected physicist has warned that fidget spinners could have a harmful effect on the Earth’s center of gravity.
Rating:

On 10 May 2017, the Focus Times web site published an article positing that a renowned physicist had warned that the widespread use of stress-relieving toys known as 'fidget spinners' could be having a deleterious and potentially destructive effect on the Earth's rotation and orbit:

One of the nation’s most respected physicists has warned that fidget spinners – a fad device popular with students – could have a harmful effect on the Earth’s centre of gravity.

In a research paper published in a leading scientific journal, Professor Michael Taylor of Denver, Colorado has outlined his findings that suggest the exponential growth of fidget spinners could theoretically throw the earth’s centre of gravity out of alignment.

Professor Taylor outlined how a cascade of fidget spinners, rotating in the same direction, could impact the rotation of the earth.

Assuming enough of the toys were spinning at the same time, Professor Taylor hypothesized that the impact could be devastating. “Many people may not realise this, but that earth’s centre of gravity is not as stable as you may think. A harmonized cascade of these fidget spinners, aligned in the direction of their spin, could be enough to modify the planet’s centre of gravity to the point that we deviate from our normal orbit.”

There was no truth to this report. Focus Times has been making something of a cottage industry out of fidget spinner-related fake news, additionally publishing multiple and nearly identical fabricated stories about schoolteachers who each lost an eye from malfunctioning spinners, and men who were reportedly hospitalized after each experienced one of the popular toys becoming lodged in his anus.

The laws of physics being what they are, no amount of human fidget-spinning would have any appreciable effect on the Earth's center of gravity, rotation, or orbit.