An author's online financial pitch is based upon existing information, but experts caution that it is no "hidden pot of money." 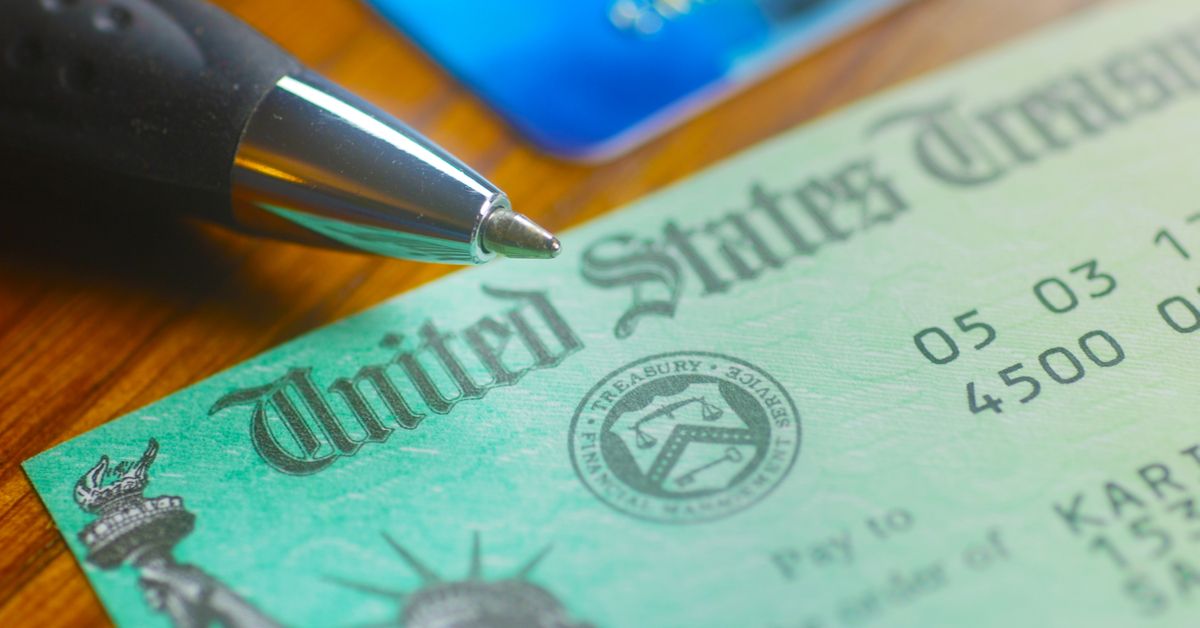 Public Law 92-313, which was passed in 1972, covers the rental of facilities by federal workers, and some of those buildings are owned by Real Estate Investment Trusts which Americans can invest in.

Investors in Real Estate Investment Trusts receive dividends rather than "rent checks," and such investments are not risk-free.

In mid-2018 a spate of web sites published posts promoting what they described as a surefire way for their readers to use federal funding to their benefit. But while the resource they promoted is legitimate, experts said readers should not approach the process blindly.

"There's no free lunch here. There's no magic," said Darren Hayunga, an assistant professor in the Terry College of Business at the University of Georgia. "There's no hidden pot of money here."

The anonymous posts encouraged users to take advantage of an existing program called the Federal Building Fund. Several of the sites contained variations, for example, on the following passage:

The U.S. government is legally required to pay rent for 9,600 buildings this year. That money is funneled into the $11.1 billion Federal Buildings Fund.

Sounds like a fun fact to know for Jeopardy, but here's where things get interesting.

The law requires portions of this money to be sent to "private sector agencies," which then distribute much of it.

And there is a way for you to get a "Federal Rent Check" every month from these "private agencies"...

Tapping into this source of income, the sites promised, could lead readers to qualify for checks of at least $1,795 a month. The articles directed readers to click through to a 51-minute video presentation by D.R. Barton Jr., an author and financial planner.

The Federal Buildings Fund itself is legitimate, created in 1972 through Public Law 92-313, which amended the Public Buildings Act of 1959. The fund is used by the federal Public Buildings Service to provide federal employees with work spaces. Another agency, the General Services Administration (GSA), is in charge of leasing these facilities.

We contacted the GSA seeking comment but did not receive a response prior to publication. However, a staff member for Money Map Press, which posted Barton's presentation, confirmed to us that what he calls "federal rent checks" refers to dividends in a particular kind of investment called Real Estate Investment Trusts (REITs).

Financial blogger Travis Johnson explained how REITs work in his own post breaking down the "rent check" pitch:

They trade just like regular companies on the stock exchange, but they are pass-through businesses when it comes to taxes -- they don't pay corporate taxes, and in exchange for that tax exemption they're required to pass through at least 90 percent of their income to shareholders in the form of dividends (with the assumption being that you'll pay taxes on those dividends, so the tax does eventually get paid).

According to the trade group Nareit, more than 225 REITs are registered with the Securities and Exchange Commission in the U.S. The Money Map Press staff member confirmed to us that users who subscribe to Barton's newsletter receive advice concerning seven specific REITs but did not identify them.

Hayunga, who used to work as a financial planner before entering the academic field, said that just like any other investor, people putting money into REITs face a certain amount of risk depending on how much they put in.

For example, he noted that while REIT investors have some protections, the possibility exists that the agency renting an affiliated property could vacate it or consolidate it with another facility. While these types of trusts are legitimate, Hayunga said, they do not represent a hidden "pot of money."

But any financial planner, Hayunga added, could help someone looking to invest in a REIT.

"When you get down to it, markets are relatively efficient," he told us. "So when somebody says 'This is a great deal,' the market has already priced the current information into a stock or a real estate asset. Usually when you dig into it, you find there's no free lunch. There's no magic bullet."