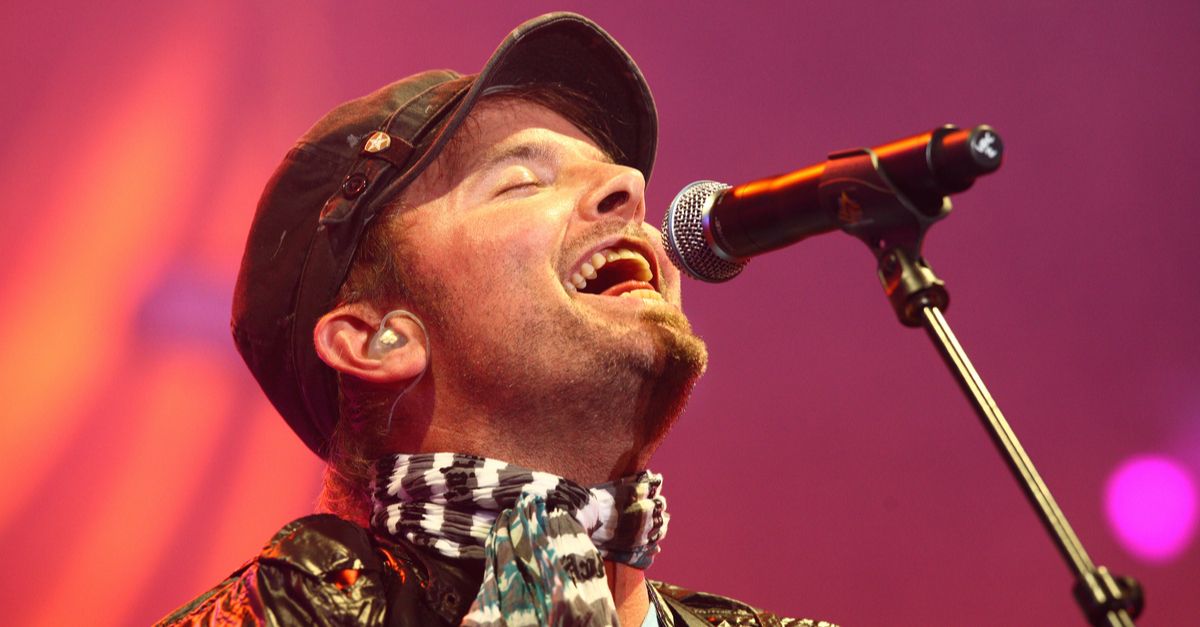 The order bars Tomlin from modifying, altering, deleting, or adding any lyrics of songs originally published in church hymnals before 1959.

Tomlin burst out weeping as the verdict was read.

“What am I supposed to do now? This is my entire livelihood!” he cried out. “I just came up with a really snappy chorus for the Doxology too. That would have made millions!”

However, the Babylon Bee is a satire site whose humor is intended for Christian readers. Its prominent footer reads:

Although the Babylon Bee is openly satirical, its subtle (and not so subtle) articles are sometimes mistaken for real news, particularly ones that pertain to nuanced aspects of Christian culture. Articles appearing to claim that imprisoned abortion provider Kermit Gosnell was a Democratic National Convention speaker, that a church acquired a baptismal waterslide, and Californians were legally obligated to register Bibles as assault weapons all caused confusion.