Did Vladimir Putin Give an Anti-Islam Speech? 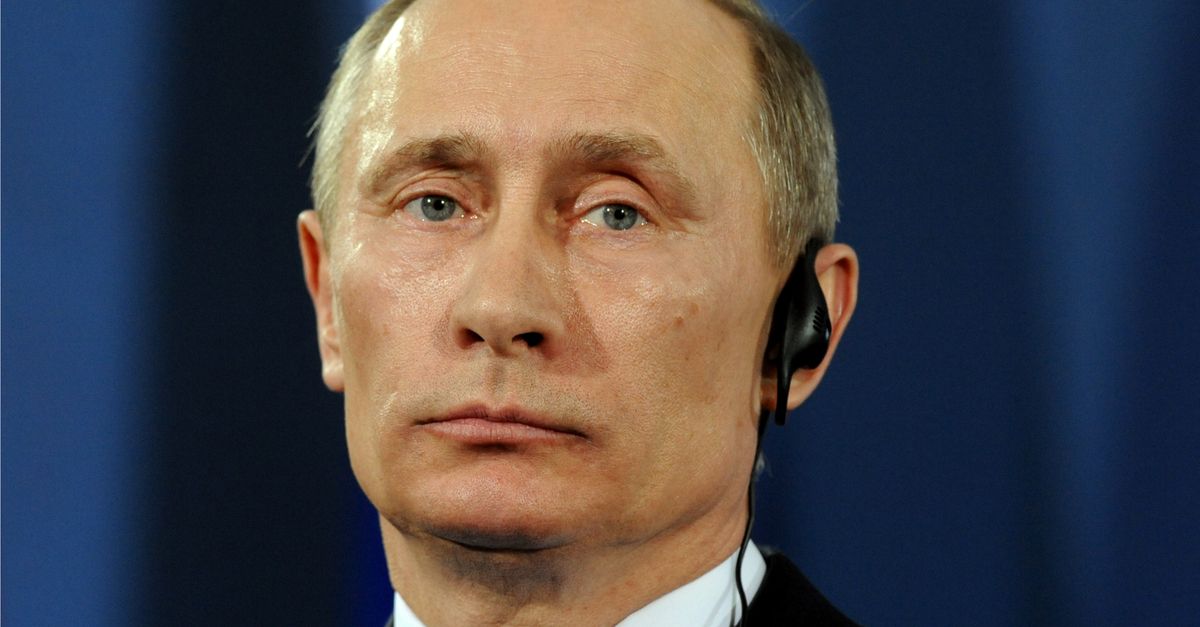 An April 2013 item purported to reproduce a speech given by Russian president Vladimir Putin to the State Duma (the lower house of Russia's Federal Assembly) in which he demanded that minorities living in Russia (particularly Muslims) speak Russian and conform to Russian culture and laws and urged the Russian legislature to "have in mind the Russian national interest first" in order to avoid Muslims' "taking over Russia." At the conclusion of this speech he reportedly received a "five-minute standing ovation" from the gathered members of the assembly:

On February 04, 2013, Vladimir Putin, the Russian president, addressed the Duma, (Russian Parliament), and gave a speech about the tensions with minorities in Russia :

"In Russia live Russians. Any minority, from anywhere, if it wants to live in Russia, to work and eat in Russia, should speak Russian, and should respect the Russian laws. If they prefer Sharia Law, and live the life of Muslims then we advise them to go to those places where that's the state law. Russia does not need Muslim minorities. Minorities need Russia, and we will not grant them special privileges, or try to change our laws to fit their desires, no matter how loud they yell 'discrimination'. We will not tolerate disrespect of our Russian culture. We had better learn from the suicides of America, England, Holland and France, if we are to survive as a nation. The Muslims are taking over those countries and they will not take over Russia. The Russian customs and traditions are not compatible with the lack of culture or the primitive ways of Sharia Law and Muslims. When this honorable legislative body thinks of creating new laws, it should have in mind the Russian national interest first, observing that the Muslim minorities are not Russians.

The politicians in the Duma gave Putin a five minute standing ovation.

No evidence exists documenting that President Putin gave any such speech, however. The Speeches and Transcripts section of the official Russian presidential web site recorded no Putin speech of that nature on 2013 (or any other date up to April 2013, when this item first appeared), nor did a record or mention of anything like this speech appear elsewhere on that site or in any news accounts (Russian or foreign) published since then.

Moreover, this item is highly reminiscent (and appears to be a variant form of) an opinion piece originally written by an U.S. Air Force veteran shortly after the 9/11 attacks in 2001, versions of which have falsely been attributed to various world leaders (primarily the prime ministers of Australia and the UK) in the intervening years.

President Putin did, during his introductory remarks to a meeting of the Board of the Federal Migration Service in January 2012, speak words somewhat similar to the sentiments expressed in the item reproduced above, but with much more moderated language and a much less inflammatory tone:

On the whole, the adaptation of guest workers is a separate and comprehensive issue. We must create the conditions for immigrants to normally integrate into our society, learn Russian and, of course, respect our culture and traditions and abide by Russian law. In this regard, I believe that the decision to make learning the Russian language compulsory and administer exams is well grounded. To do so, we will need to carry out major organisational work and introduce corresponding legislative amendments. I'd like to ask the Federal Migration Service and other departments to submit specific proposals to the government. These proposals should be openly discussed with ethnic minorities as well as public and religious organisations. This should be mandatory for all guest workers regardless of their future employment.