The Dalai Lama Converts to Atheism, Will Step Down to Pursue Sitcom Career

An article reporting that the Dalai Lama was renouncing religion and pursuing a career as a sitcom writer was intended as a humor piece. 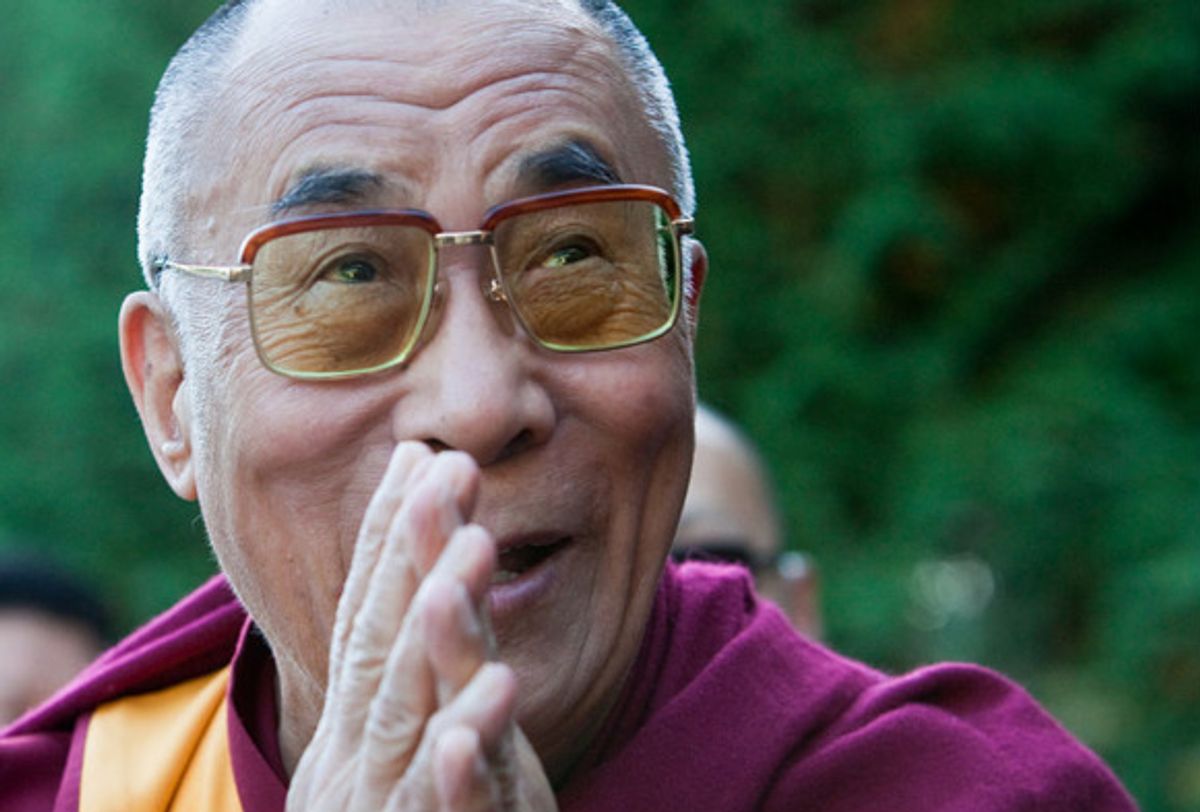 Claim:
The Dalai Lama is has renounced religion and is pursuing a career as a sitcom writer.
Rating:

The entertainment web site The Good Lord Above published a fake news article in April 2016, reporting that the Dalai Lama had converted to atheism:

The Dalai Lama, head of the Buddhist faith, abruptly announced today that he no longer believes in ‘nonsense’ and has converted to atheism.

“I myself, I can no longer be a believer in nonsense,” the Dalai Lama said at a press conference at the Chan Centre. “Frankly speaking, all religions are bull excrement. So I have become atheist. When our brothers and sisters talk about God, creator, I can only face-palm.” He laughed, perhaps a bit too hard.

There is no truth to this article. The Good Lord Above is a fake news web site that does not publish factual stories (but, unlike many other satire or hoax news sites, is at least up-front about its raison d'etre):

The Good Lord Above has also been responsible for stories that have been published as humor but passed around as real, including Donald Trump labeling Jesus a "socialist loser," a Noah's Ark theme park getting destroyed by a flood, and the arrest of the entire Goldman Sachs executive board by the FBI.