If it were banned, you wouldn't be seeing this message ... 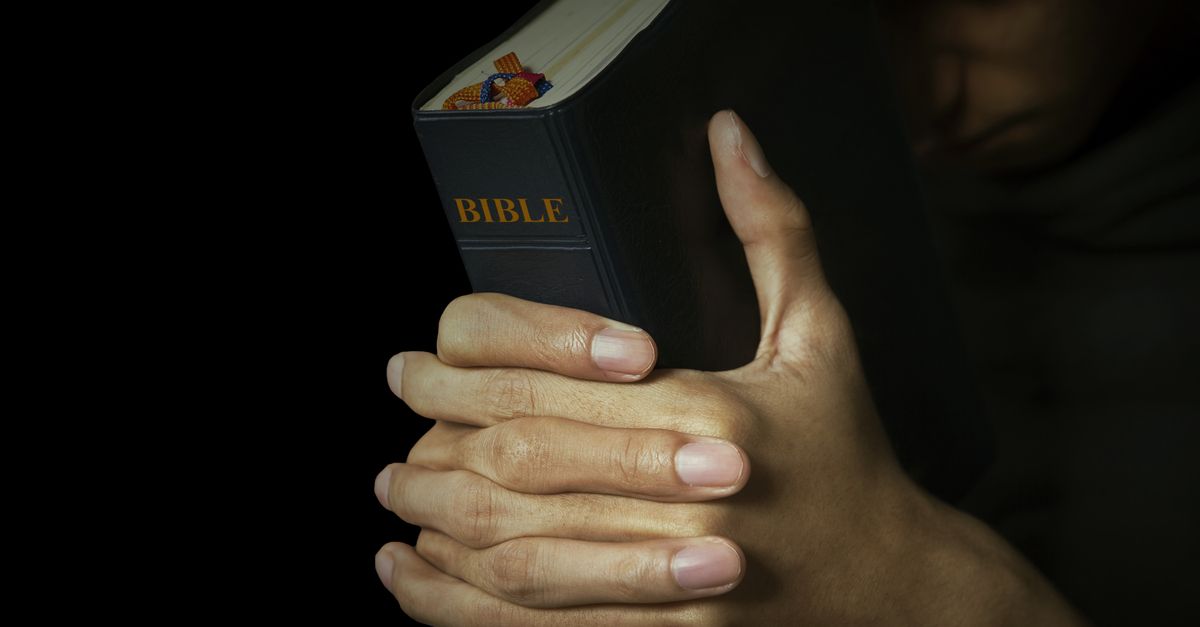 Two aspects that have long been part of the Facebook social network's user community are:

1) The sharing of claims that Facebook has imposed a prohibition on the posting of religious material or the expression of religious beliefs.

2) The sharing of material that Facebook has supposedly banned, accompanied by exhortations for other users to do likewise.

Both of those aspects were encapsulated in widely circulated message asserting that Facebook had enacted a policy against allowing the posting of the text of the Lord's Prayer: We shouldn't have to point out — but we will anyway — that users' repeatedly posting and sharing material that has supposedly been "banned" by Facebook is a self-contradictory effort (because if the material had truly been banned, no one would be seeing it). Likewise, we have found no evidence of Facebook's engaging in a systematic removal or prohibition of the posting of the Lord's Prayer on their network.

More on point, however, Facebook's community standards in general, and the platform's objectionable content policies in particular, make no mention of prohibiting the posting of the Lord's Prayer or other forms of religious expression. (Only hate speech directed at a person's religious affiliation is disallowed under Facebook's standards.)