The Facebook 'Identify TV and Music' app uses your phone's microphone to listen, but it doesn't record your personal conversations. 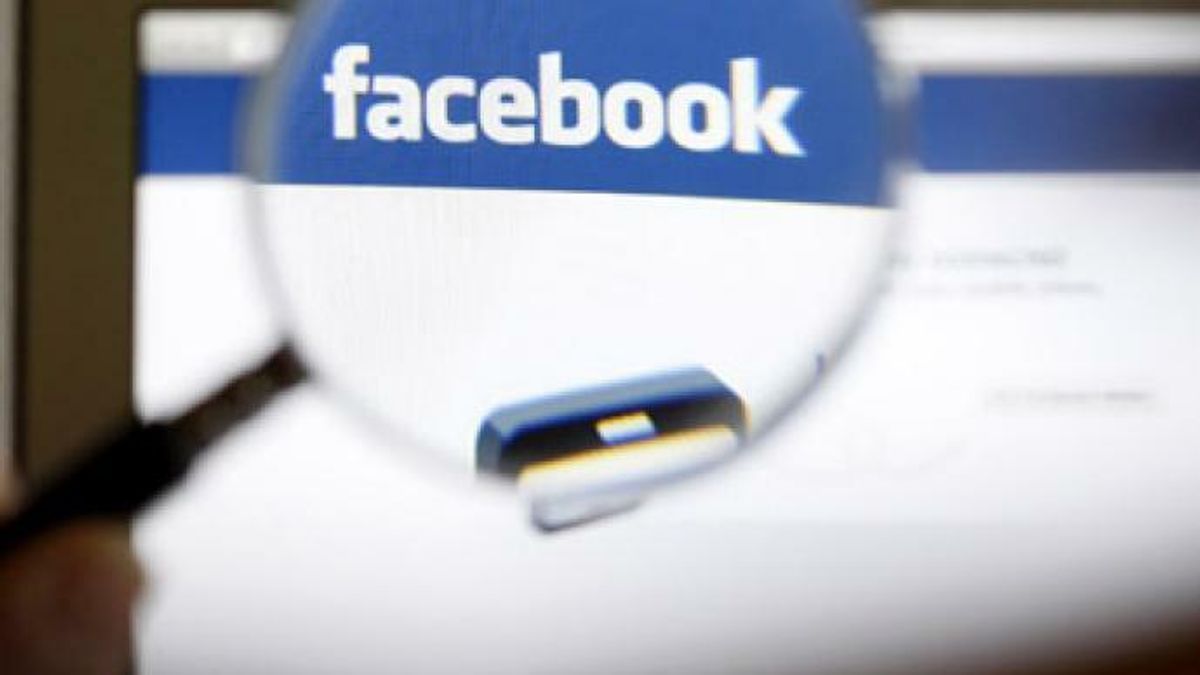 Claim:
The Facebook 'Identify TV and Music' app spies on users by listening to and recording sounds through their phones, and uses ambient conversation to tailor advertising.
Rating:

The Facebook 'Identify TV and Music' app can use a smart phone's microphone to identify what song or TV show a user is listening to and automatically insert that information into a status update.

The app does not secretly record and store private conversations; Facebook repeatedly stated that the feature is never used to tailor advertising.

In May 2014 Facebook announced they would be rolling out an "Identify TV and Music" feature that would allow users who access the social media platform through their cell phones to identify and tag music or television programs playing in their area. When a user begins to compose a status update, Facebook will activate the phone's microphone, filter out live conversations, and try to detect and identify audio programming. If a matching song is found, Facebook will include a sample of the music in the status; if a matching television program is found, Facebook will label the specific season and episode "so you can avoid any spoilers":

When writing a status update — if you choose to turn the feature on — you'll have the option to use your phone's microphone to identify what song is playing or what show or movie is on TV.

That means if you want to share that you're listening to your favorite Beyoncé track or watching the season premiere of Game of Thrones, you can do it quickly and easily, without typing.

If you share music, your friends can see a 30-second preview of the song. For TV shows, the story in News Feed will highlight the specific season and episode you’re watching, so you can avoid any spoilers and join in conversations with your friends after you've caught up.

Facebook said the digital fingerprinting feature would be opt-in only, meaning users would have to give the program permission to start. Once activated, an icon on the face of the phone would indicate that the microphone was active and the phone was listening. Users who opted in could still choose to turn off the feature on a post-by-post basis. (Audio fingerprinting would only be available in the United States and only via iOS and Android mobile apps; it would not function if Facebook were accessed through a browser.) Facebook's announcement was later updated to address rumors that the new app would listen in on, and store, user conversations:

Myth: The feature listens to and stores your conversations.

Here's how it works: if you choose to turn the feature on, when you write a status update, the app converts any sound into an audio fingerprint on your phone. This fingerprint is sent to our servers to try and match it against our database of audio and TV fingerprints. By design, we do not store fingerprints from your device for any amount of time. And in any event, the fingerprints can't be reversed into the original audio because they don't contain enough information.

Fact: Nope, if you choose to turn this feature on, it will only use your microphone (for 15 seconds) when you're actually writing a status update to try and match music and TV.

Two years later, a similar rumor erupted, holding that Facebook was listening to user conversations in order to better target advertising and content to them.

Griffin, Andrew.   "Facebook Is Using Smartphones To Listen To What People Say, Professor Suggests."     The Independent.   31 May 2016.