The Facebook group 'Becoming a father or mother was the greatest gift of my life' was not created by pedophiles to gain access to kids' photos. 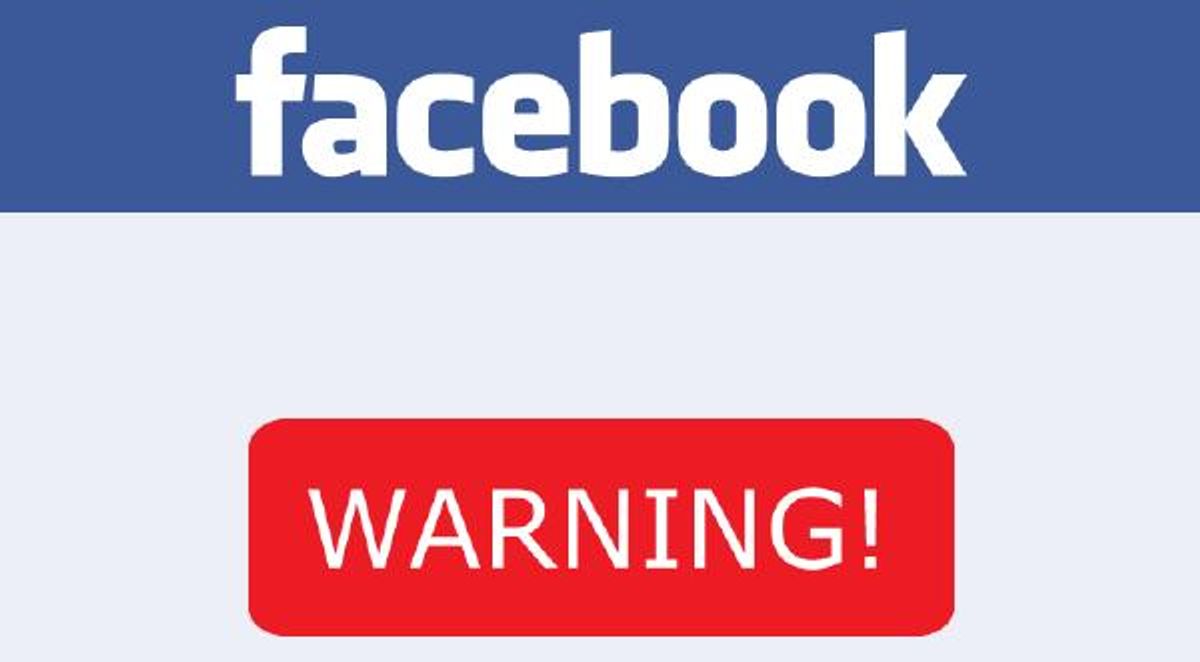 Claim:
The Facebook group "Becoming a father or mother was the greatest gift of my life" was created by pedophiles to gain access to kids' photos.
Rating:

In May 2010, new life was breathed into the legpull by unknown pranksters who prefaced it with the claim that about the purported pedophile-laden group had been vetted by Fox News:

ATTENTION!!!!!!! do not join the group currently on Facebook with the title "Becoming a father or a mother was the greatest gift of my life." It is a group of pedophiles trying to access your photos. This was on Fox News at 5. Please copy and pastr! Let's keep our children safe! Please take just a minute to copy and paste.

We saw this attempt to add an appearance of credibility to the phony warning rendered several different ways in just the space of four days:


The lure of compounding a hoax being what it is, several Facebook groups named something similar to "Becoming a father or mother was the greatest gift of my life" were created shortly after this warning began to spread, as other pranksters looked to add to the mayhem. Adding to the confusion was the creation of a number of additional Facebook groups started for the purpose of protesting against the non-existent pedophile groups.

None of this is to say that people of ill intent don't sometimes use Facebook as a tool for establishing contact with potential young victims, but the repeated spreading of this faux warning isn't helping to keep anyone safe.