Did an Explosion at Al Franken’s Montana Ranch Kill 6 People? 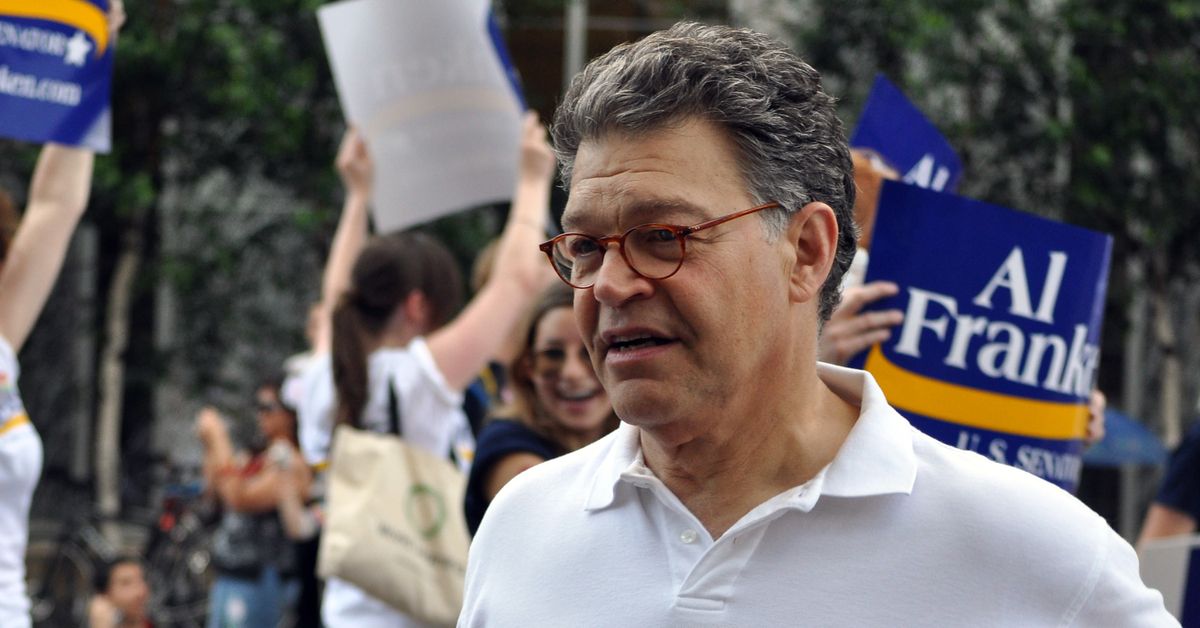 On 5 February 2018, the entertainment web site The Last Line of Defense published a fake news article claiming that six people had been killed in an explosion at former Minnesota senator Al Franken's ranch in Montana: Investigators are looking for answers after six people died in an explosion at Al Franken’s Montana ranch. The explosion, which appears to have originated in the basement, was heard nearly three miles away. The closest neighbor, a farm nearly a mile away, felt what they thought was a “mild earthquake. When first-responders arrived on site, they found a huge hole in the center of the ranch and bodies strewn about the surrounding area.

The Last Line of Defense is an entertainment publication that does not publish factual stories. The web site carries a "Satire" tag in its footer and writes on its About page that all of its content is fictional:

The featured photograph in this article does show a real fire. However, it did not occur on Al Franken's Montana ranch. Notably: We found no evidence that Franken actually owns a ranch in Montana.

This image actually shows a November 2017 fire at an apartment building:

A massive 6-alarm fire is burned through a six-story building in Upper Manhattan.