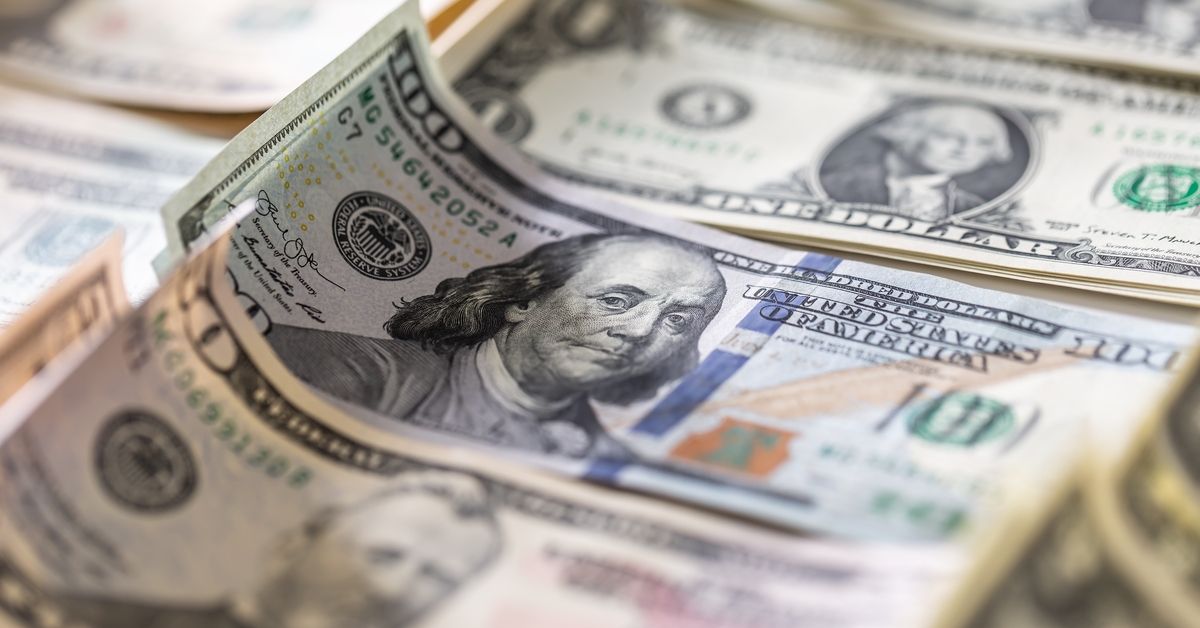 In the summer of 2022, some social media users shared posts alleging that U.S. President Joe Biden signed an executive order that would replace cash with cryptocurrency, and allow the government to track and control people's finances and spending.

The Paradigm Press story dramatically asserts that Section 4 of the order basically sets up a dystopian, authoritarian regime by eliminating cash in favor of government-issued digital currency, allegedly authorizing the following:

The language in Section 4 makes Order 14067…
…the most treacherous act by a sitting President in the history of our republic.
Because Section 4 sets the stage for…
Legal government surveillance of all US citizens…
Total control over your bank accounts and purchases…
And the ability to silence all dissenting voices for good.
In this new war on freedom, the Dems aren’t coming for your guns.
No, they’re thinking much bigger than that…
They’re coming for your money.

The executive order in question doesn't make any of those sweeping changes to the U.S. system of government, nor does it "set the stage" for such changes.

It instead lays out the Biden administration's intent to take a multi-agency government approach to examining the risks and benefits of cryptocurrency. The order, according to the White House, focuses on six areas:

We found no language in Section 4 of the nine-section order that calls for replacing the U.S. dollar with digital currency, or takes any of the other drastic, unconstitutional steps listed by the Paradigm Press website.

Section 4 instead instructs various federal government agencies to explore the benefits and risks to the U.S. financial system of issuing digital government currency (central bank digital currencies, or CBDCs), and report how such a system would be implemented. The U.S. Attorney General, for example, is required to report whether and what legislation would be needed to in the event the U.S. government would issue CBDCs.

Section 4 also specifically states that, hypothetically, if the U.S. were to implement a future digital monetary system, it would have to protect the rights of citizens in keeping with, "democratic values, including privacy protections, and that ensures the global financial system has appropriate transparency, connectivity, and platform and architecture interoperability or transferability, as appropriate."

The U.S. Federal Reserve stated that the potential issuing of CBDCs would entail the expansion of means of payment, not the elimination of one, namely cash.

"The Federal Reserve is committed to ensuring the continued safety and availability of cash and is considering a CBDC as a means to expand safe payment options, not to reduce or replace them," the agency said.

According to the White House, the move is in response to the rapidly expanding use of cryptocurrencies, with an estimated 16 percent of Americans (about 40 million adults) stating they have used cryptocurrency assets.

"Over 100 countries are exploring or piloting Central Bank Digital Currencies (CBDCs), a digital form of a country’s sovereign currency," according to a White House fact sheet on the executive order.

According to a tracking tool provided by international policy think tank Atlantic Council, many countries are in various stages of research, testing, piloting, and implementing such currencies.