Will U.S. Citizens Need a New Visa to Visit Europe Starting in 2021?

What exactly is the European Union planning? And what, if anything, did they announce in March 2019? 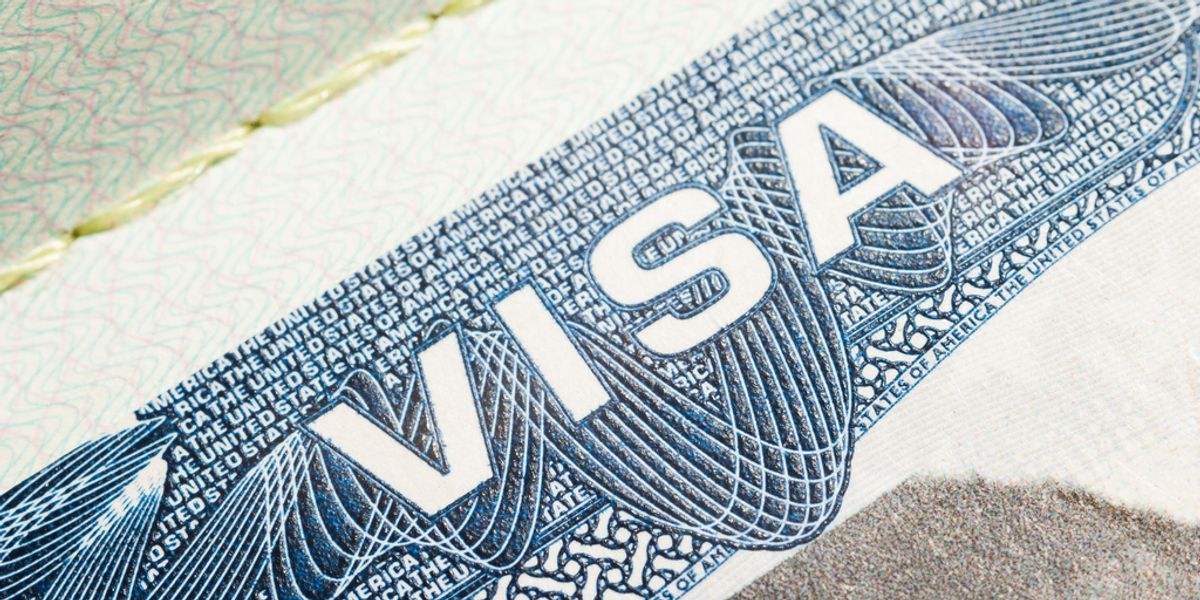 Claim:
In March 2019, the European Union announced that, beginning in 2021, certain non-European travellers (including U.S. citizens) would require a visa to visit Europe.
Rating:

The European Commission plans to launch a new travel-authorization requirement in 2021 for citizens of certain non-European countries (including the United States) who make short visits to certain European countries.

The European Travel Information and Authorization System (ETIAS) is not a visa but rather a travel-authorization requirement. The planned program was first announced in 2016 (not March 2019) and ratified in 2018. There were no new developments relating to ETIAS in 2019.

In March 2019, news reports emerged warning readers in the United States that they would need a new kind of visa to visit Europe beginning in 2021, prompting inquiries from our readers about the veracity of those claims.

On 9 March, CNN published an article with the headline, "United States citizens will need a visa to visit Europe starting in 2021," which went on:

"U.S. citizens traveling to Europe without a visa will be a thing of the past come 2021. The European Union announced on Friday that American travelers will need a new type of visa — a European Travel Information and Authorization System or ETIAS — to visit the European Schengen Area. The Schengen Area is a zone of 26 European countries that do not have internal borders and allow people to move between them freely, including countries like Spain, France, Greece, Germany, Italy and Poland. Currently, U.S. citizens can travel to Europe for up to 90 days without a visa."

That article was subsequently syndicated by other news websites, as part of CNN's wire service.

In fact, the European Travel Information and Authorization System is not a visa. It is a new kind of travel authorization — similar to the ESTA program available to visitors to the United States — that citizens of certain non-European countries will need in order to make short visits to some European countries.

CNN quickly corrected the errors in its original article, but some versions published by other websites remained uncorrected, as of 15 March 2019.

The European Travel Information and Authorization System was first announced in September 2016, not on 8 March 2019 as CNN's article originally claimed, by Jean-Claude Juncker, president of the European Commission, a body that is akin to the executive branch of the European Union (E.U.)

"We will defend our borders, as well, with strict controls, adopted by the end of the year, on everyone crossing them. Every time someone enters or exits the E.U., there will be a record of when, where and why. By November, we will propose a European Travel Information System — an automated system to determine who will be allowed to travel to Europe. This way we will know who is traveling to Europe before they even get here. And we all need that information. How many times have we heard stories over the last months that the information existed in one database in one country, but it never found its way to the authority in another that could have made the difference?"

Over the following two years, the proposal went through the E.U.'s somewhat complicated ratification processes, ultimately gaining the approval of the European Parliament in July 2018 and the European Council in September 2018. On 19 September 2018, the regulations establishing ETIAS were published in the Official Journal of the E.U.

In response to our inquiries, a spokesperson for Frontex, the E.U.'s Border and Coast Guard Agency that oversees ETIAS, told us that since September 2018, "no significant new developments" emerged in relation to the program, which the spokesperson said is still on track to be launched in 2021.

For that reason, it's not clear what prompted the March 2019 news reports about ETIAS. CNN's original article claimed that the E.U. had "announced" what the article mistakenly called a "new type of visa" on 8 March, linking to a post on the website Etiasvisa.com, which bore the headline "ETIAS Visa Waiver for Americans."

However, as we have explained, the ETIAS program was first announced in 2016 and officially ratified in 2018. Furthermore, the spokesperson for Frontex confirmed that Etiasvisa.com is not operated by the European Commission or any other E.U. agency or body. Along with the website Etias.com, it is an unofficial, privately run site.

Historically and in principle, travelers moving between Schengen states saw no internal border checks, although in recent years some Schengen countries have availed themselves of a controversial, temporary reinstatement of internal Schengen border controls.

The Schengen Area is composed of 22 E.U. member states (including Germany, France, Spain, and Italy) as well as four non-E.U. countries: Norway, Iceland, Switzerland and Liechtenstein. Two E.U. member states, Ireland and the U.K., have opted out of the Schengen agreement.

Four other E.U. member states — Bulgaria, Romania, Cyprus and Croatia — have not yet joined the Schengen Area, although Bulgaria and Romania are currently in the process of being admitted. This official map outlines the Schengen Area: Travelers from one of the 60 visa-exempt countries can enter and move throughout the Schengen Area for a maximum of 90 days in any 180-day period, provided they have a valid passport and border agents don't determine that they present a threat to public safety and security.

Those traveling from one of the roughly 100 "visa-obliged" countries (largely in Africa and the Middle East) must obtain a visa in advance. This "short stay" visa system allows the holder to enter and move throughout the Schengen Area (again, for a maximum of 90 days in any 180-day period). However, it also allows E.U. member states to obtain advance information about would-be visitors and make a case-by-case decision on whether to admit them into their country (and thereby, into the Schengen Area), a capability that is inherently advantageous from a security point of view.

By contrast, E.U. member states and E.U. authorities generally gain little advance knowledge about the arrival of visitors from visa-exempt nations, presenting a security liability that the ETIAS program was designed to address. A European Parliament briefing document explains the impetus behind ETIAS:

"For the purposes of combating serious crime and terrorism, law enforcement authorities can obtain information on visa holders from the visa information system (VIS). For visa-exempt travelers, this is only possible if they arrive by air, as, according to the PNR Directive, data on such travelers are transferred to the Member States’ law enforcement authorities to process for the purpose of preventing, detecting, investigating and prosecuting terrorist offences and serious crime. However, for visa-exempt passengers arriving on foot or by car, bus or train, no such comparable information exists prior to their arrival."

According to a fact sheet published by the European Commission, the basic process of applying for travel authorization under ETIAS should work as follows:

Further details about the planned workings of the ETIAS program can be found on this European Commission fact sheet.

Juncker, Jean-Claude.  "State of the Union 2016: Towards a Better Europe -- a Europe That Protects, Empowers and Defends."   European Commission.  14 September 2016.