Does This Photo Show Jeffrey Epstein with Donald and Ivanka Trump?

It's always a bonus to find a photograph featuring the two most prominent names in the news. 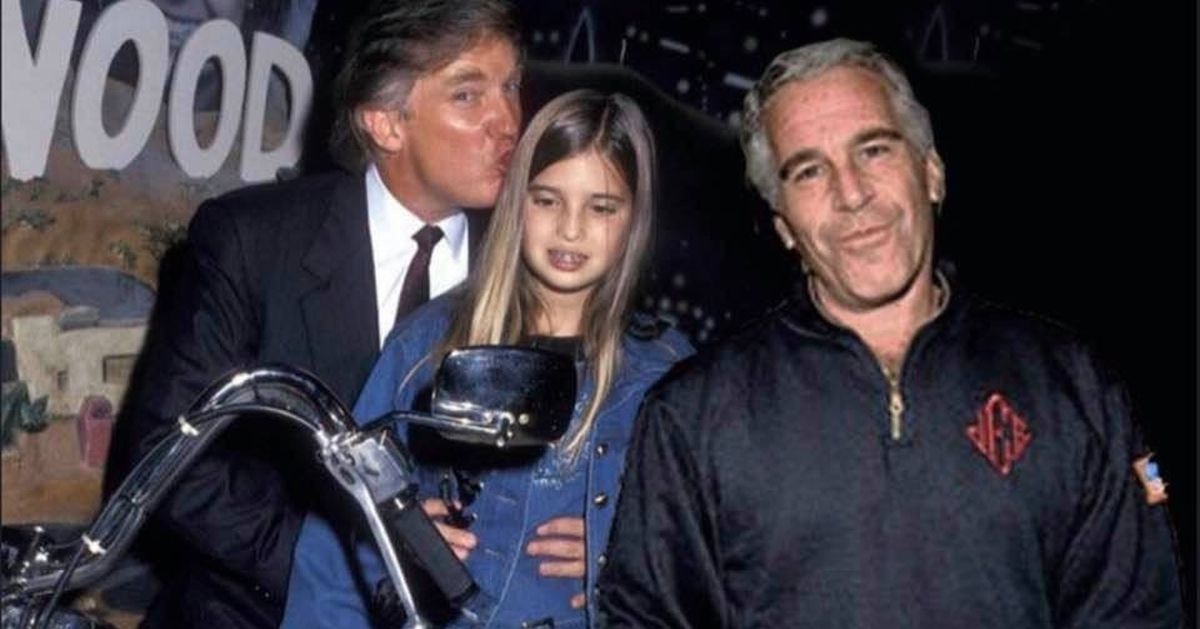 Convicted sex offender and hedge fund manager Jeffrey Epstein was arrested in New York in early July 2019 on various charges related to the sex trafficking of minors. As the news broke, many viewers noted that Epstein had connections to several high profile politicians, including President Donald Trump and former President Bill Clinton.

The fact that Donald Trump had a friendly relationship with Epstein — he told New York Magazine in 2002 that "(Epstein's) a lot of fun to be with ... It is even said that he likes beautiful women as much as I do, and many of them are on the younger side" — prompted the circulation of a viral photograph purportedly showing Epstein with Donald Trump and Trump's young daughter, Ivanka: This was not a genuine photograph, however, but a composite of at least two different pictures. While the above-displayed image showing Donald and Ivanka Trump together with Jeffrey Epstein is fake, a genuine photograph of Trump, Epstein, and two of Trump's children, Ivanka and Eric, was snapped by photographer Daffyd Jones at a Harley Davidson Cafe in Manhattan in 1993.