The claim comes from someone whose stated expertise on the topic is that in 1992 he repeatedly visited the same prison Epstein would be held in before the latter died in 2019. 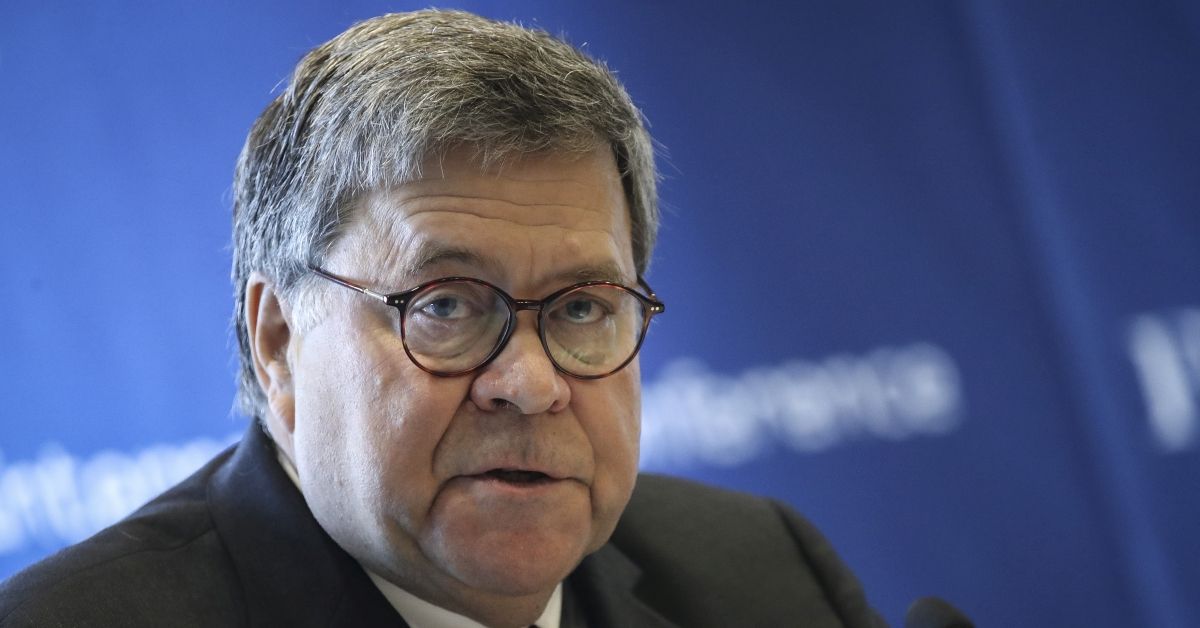 Claim:
U.S. Attorney General William Barr secretly visited the prison where billionaire financier Jeffrey Epstein was held “about two weeks” before the latter's death in the summer of 2019.
Rating:

On Aug. 11, 2019, the New York Post ran a story that repeated uncritically a rumor originating from a convicted fraud and former mob informant. The informant claimed he had heard that “US Attorney General William Barr personally made a hush-hush trip to the [the Metropolitan Correctional Center] two weeks ago, about the time [alleged sex-trafficker Jeffrey] Epstein was found in his cell with bruises around his neck.” Several news outlets repeated this claim, and it became entwined with various vague conspiracy theories alleging a nefarious connection between Barr and Epstein: It was unclear what Barr was alleged to have done during his purported visit to the detention facility. The Post article, with the headline “Jeffrey Epstein Could Have ‘Paid’ for Help with Suicide: Former Gotti Pal,” relied solely on the speculative musings of a man named Lewis Kasman. Kasman’s expertise on this topic, according to the Post’s reporting, was that he had visited the same facility where Epstein was being kept “several times” in 1992, when Kasman's boss, mobster John Gotti, was held there.

Kasman, who had been referred to in media reports as Gotti's "adopted son," gained notoriety after he “ratted out much of the Gambino crime family” as a paid FBI informant beginning in 1995. Years later, in 2010, Kasman would avoid jail time for “obstruction of justice, lying to the FBI, fraud and racketeering” thanks to his previous help aiding the FBI. In 2015, he was arrested in Florida for allegedly stealing money from his own lawyer. He has been the source of dubious claims in the past, including the baseless claim that “John Gotti’s brain was taken to Guantanamo for experiments.”

We reached out to the U.S. Department of Justice (DOJ) to ask if AG Barr had paid any visit to the Metropolitan Correctional Center (MCC) during the window of time indicated by Kasman. In response, DOJ Office of Public Affairs Director Kerri Kupec called the claim “preposterous,” telling us via email that “Attorney General Barr has never visited MCC.” She added that the suggestion of a quiet visit was dubious as well, reminding us “the Attorney General has 24/7 FBI protective detail. So they would have had to be there, too.”

We also reached out to Brad Hamilton, the author of the Post story, to ask if Kasman provided any corroborating evidence that made him trust Kasman’s speculation as reportable, given the informant’s history of false or absurd statements. We have not yet received a response. All told, however, the claim has its origins in a man with a history of wild claims whose expertise on the topic is limited to his having made “several” visits to the same prison over two decades earlier. As such, we consider the claim without merit.