A deleted Facebook post alleged that a man's energy drink consumption caused a brain hemorrhage requiring the surgical removal of part of his skull. 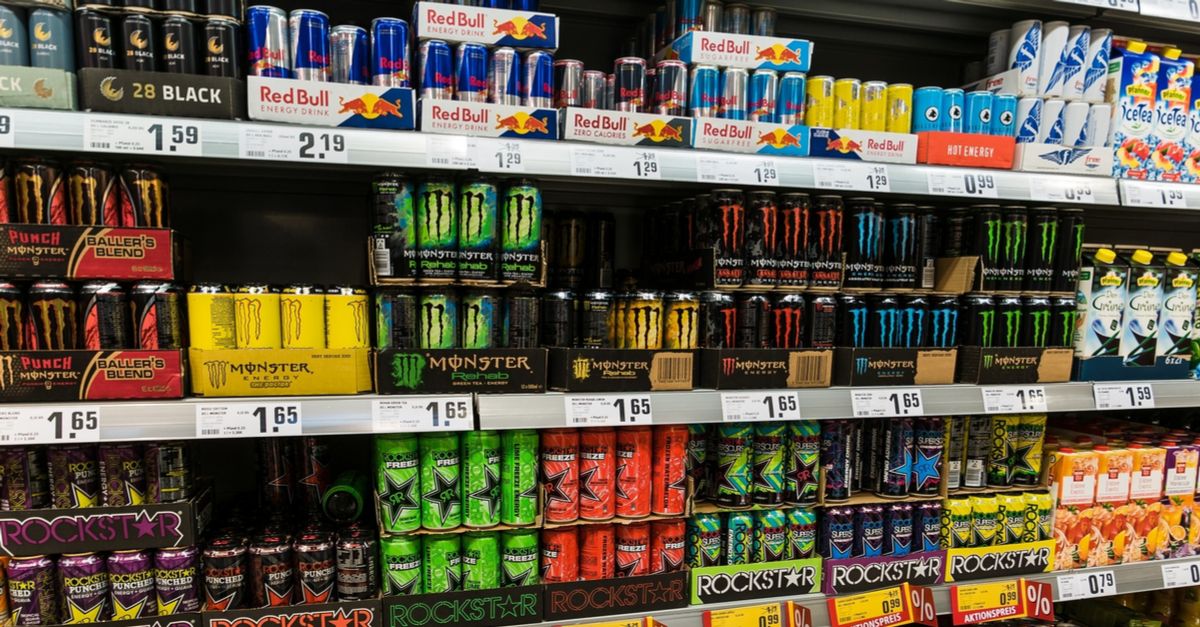 Claim:
Energy drinks caused an expectant father to lose a large portion of his skull.
Rating:

More than a week after it was published, a 3 October 2017 Facebook post purporting to depict the aftermath of an expectant father's brain hemorrhage and surgery went viral. The post, which was subsequently deleted from the Facebook page of photography company Endres Photography, described the testimony of a client named Brianna, who asserted that this life-altering event was caused by her husband's excess consumption of energy drinks:

The doctors concluded (after running his tox screen and ruling out drugs) that this horrible event was due to his recent excessive energy drink consumption (a habit he had built when he started working longer hours and commuting).

Fox News was among the sites that picked up Brianna's click-friendly story, but no one reporting on the topic appeared to look further than her Facebook post to verify whether the details were accurate or correct. Dates, locations, and other information necessary to verify her husband Austin's purported diagnosis were missing from news accounts; instead, those reports incorporated quotes and screenshots from a single secondhand Facebook post. Articles on the subject did not even include statements from doctors verifying that the information presented was credible or medically plausible.

We reached out to three medical experts to assess the plausibility of the scenario described by Endres Photography but had not received a response by press time. A search of medical literature suggests that a hemorrhage caused by an energy drink is plausible but unlikely, and, if a connection between the two were present at all, it would be poorly understood.

The primary link, if there is one, would likely come from caffeine's effect on blood pressure. Caffeine, by constricting blood vessels, increases a person's blood pressure, which can ultimately increase the risk of hemorrhaging in the brain. A number of analyses have reached conflicting conclusions about the reality of this scenario, however.

A 2016 paper purports to present the first case report in medical literature suggesting a connection between energy drinks and brain hemorrhaging. That single report, concerning a 57-year-old who consumed an energy drink called Redline, does not provide much outside of speculation, however:

It is not immediately clear what component of the drink led to the hemorrhage in our patient. The high caffeine content is likely to have contributed, given its association with hemorrhagic strokes.

Caffeinated energy drinks have also been shown to have effects on platelet aggregation and endothelial function. [...] The other components of this drink, such as yohimbine and 5-hydroxytryptophan, have also been associated with elevated blood pressure, and there may be interactions between the various ingredients that lead to new effects.

Based on Brianna's account, the doctors in her case "concluded" the cause of her husband's brain hemorrhage was his (admittedly considerable) energy drink habit, based only on the fact that no other drugs were found in his system. Without knowing what additional information was available to the doctors, it is impossible to say whether or not this conclusion was, similarly, speculative on their part.

Regardless of the specific cause of brain hemorrhaging, removing a portion of the victim's skull (a procedure known as a decompressive hemicraniectomy) is sometimes indicated as a treatment for some kinds of such hemorrhages. It is therefore possible that such a surgery, the aftermath of which might be depicted in these photographs, would be performed on someone with excessive bleeding in the brain.

However, in the lack of additional information we cannot know if doctors did indeed diagnose a man named Austin with a brain hemorrhage, if they attributed the hemorrhage to an energy drink, and if they were correct in doing so. If events did indeed occur this way, they would be — based on the scientific literature — extremely rare.