Is the Western Black Rhino Extinct?

A species of rhinoceros has been repeatedly declared extinct since at least 2006. 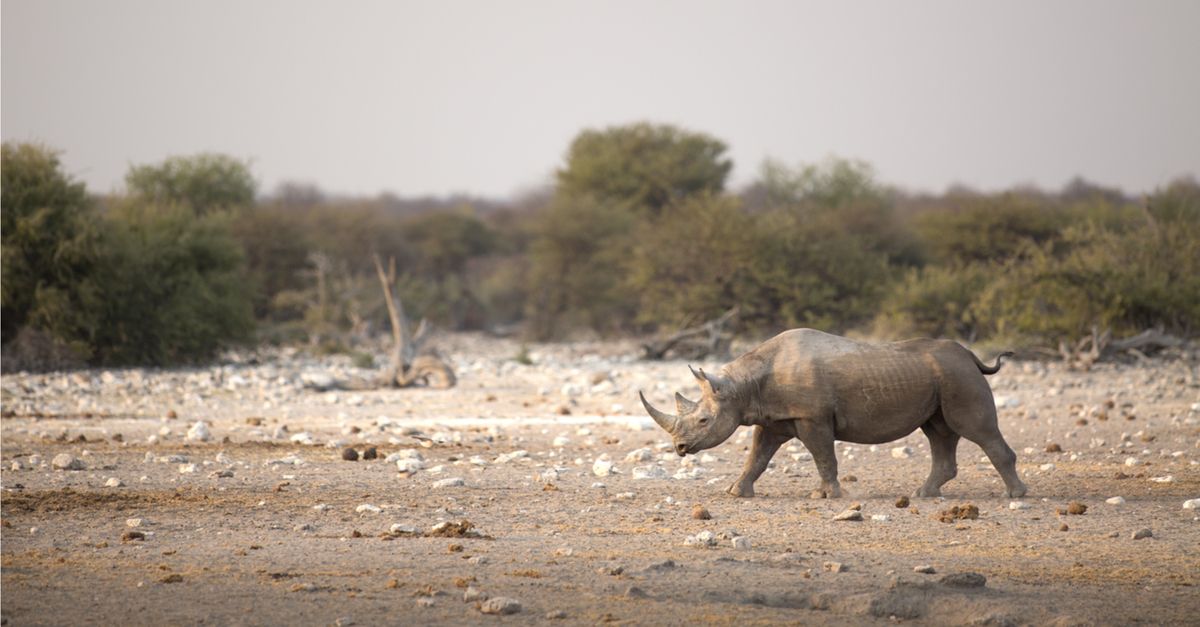 In April 2015, users of social media sites lamented news that the western black rhino had been officially declared extinct. The photograph shown above was appended to many posts about that species of rhinoceros, often shared from the Facebook page of Atlanta television station WXIA.

In 2011 the International Union for Conservation of Nature (IUCN) declared the western black rhino extinct:

For example, the reassessments of several Rhinoceros species show that the subspecies of the Black Rhino in western Africa, the Western Black Rhino (Diceros bicornis longipes) has officially been declared Extinct. The subspecies of the White Rhino in central Africa, the Northern White Rhino (Ceratotherium simum cottoni) is currently teetering on the brink of extinction and has been listed as Possibly Extinct in the Wild. The Javan Rhino (Rhinoceros sondaicus) is also making its last stand, as the subspecies Rhinoceros sondaicus annamiticus is probably Extinct, following the poaching of what is thought to be the last animal in Viet Nam in 2010.

Although many people who shared photographs of the western black rhino in 2015 believed that the last remaining rhino's death caused the declaration, that determination was made in a far less dramatic and sudden fashion. By the year 2000 only ten western black rhinos remained, a number that dropped by half in a single year. Experts concluded in 2006 that the species was all but certainly extinct:

From 25 January to 8 June 2006, the NGO Symbiose and veterinarians Isabelle and Jean-Francois Lagrot with their local teams patrolled the distribution area of Diceros bicornis longipes in northern Cameroon to assess the status of the last population of the western black rhino subspecies. Over 46 field patrols were organized in the area situated roughly between Faro National Park on the western border and Bouba Ndjida National Park on the eastern border, totalling over 2500 km of patrol effort.

Thus far classified as Critically Endangered with 5 confirmed individuals in 2001, it has now been declared Probably Extinct. Symbiose continued the survey through the rainy season until the end of 2006. Despite 23 additional field patrols, no reliable sign of rhino presence was found.

The loss of the western black rhino was, sadly, expected. After decades of heavy poaching and weak protection, the species was last seen in 2000 in Cameroon-a country known for its violence and corruption-at which time the last 10 or so individuals in this subspecies were thought to be too spread out to find each other and breed. The IUCN declared the western black rhino "likely extinct" in 2006; all attempts to find them since then have proved fruitless, and conservationists have now given up any hope of finding the animals alive.

News of the extinction circulated two years later (in November 2013), during which time an article in the same publication explained the longer arc of the rhinos' fate:

People kept looking, but no rhinos were ever found. In 2011, with no sightings in a decade, the International Union for Conservation of Nature formally declared that the western black rhino had gone extinct.

At that time, WXIA-TV also republished a CNN report that the Western Black Rhino had been officially declared extinct. But while Internet users lamented the news in 2011, 2013, and again 2015, the western black rhino's extinction was first noted in 2006.