Did Elon Musk Once Say He Hoped Even His ‘Worst Critics’ Remain on Twitter?

In December 2022, Twitter banned the accounts of several top journalists. 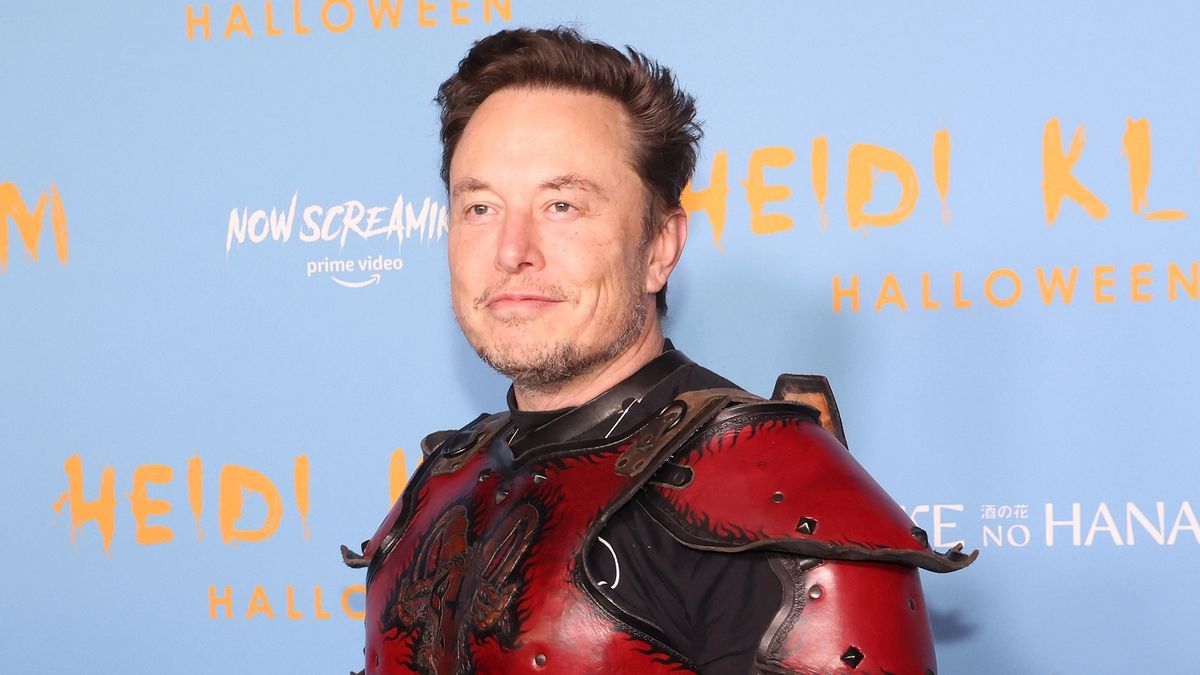 Claim:
On April 25, 2022, Elon Musk tweeted: “I hope that even my worst critics remain on Twitter, because that is what free speech means.”
Rating:

On Dec. 15, 2022, Twitter banned the accounts of several prominent journalists from CNN, The New York Times, The Washington Post, and other news media outlets, after Musk accused them of violating Twitter's new policy against "doxxing" by sharing data showing Musk's live location (doxxing refers to the release of private information online about individuals). These bans were roundly criticized and even resulted in a threat of sanctions from the European Union for violating a respect for media freedoms.

Some suggested that in suspending these journalists, Musk had gone back on his own word regarding free speech, when he tweeted in April 2022, "I hope that even my worst critics remain on Twitter, because that is what free speech means."

In the case of the suspended journalists, Musk argued that he was simply enforcing the doxxing policy, which he said had been violated, compromising the security of himself and his family. He wrote on Twitter, soon after the suspensions: "Criticizing me all day long is totally fine, but doxxing my real-time location and endangering my family is not," and said this rule applies to journalists the same way it does to everyone else.

Musk claimed that a number of journalists had shared his live location, which he described as "assassination coordinates."

But numerous commentators argued that in at least some cases he was targeting journalists who had been critical of him in past reporting. The nonprofit Committee to Protect Journalists said, "If confirmed as retaliation for their work, this would be a serious violation of journalists' right to report the news without fear of reprisal."

The suspensions highlighted a conflict between privacy and free speech. The location of Musk's private jet had been shared by the account @ElonJet, which was using publicly available flight data, which remain online and accessible to anyone, to track the movements of Musk's jet. Twitter permanently suspended the @Elonjet account, and Musk vowed to sue its owner as well as "organizations who supported harm to my family."

A number of the journalists who were suspended had written about this account and the kind of information it published. However Mashable's Matt Binder, said he had no idea why he was banned, as he never shared a hyperlink to the jet tracker.

"Clearly the people who were suspended were handpicked, because there are literally hundreds of accounts per minute who tweeted the link," Binder told the BBC.

"I did not share any location data, as per Twitter's new terms. Nor did I share any links to ElonJet or other location tracking accounts," Mr. Binder said in an email to the Christian Science Monitor. "I have been highly critical of Mr. Musk but never broke any of Twitter's listed policies."

Another of the suspended accounts was that of Washington Post reporter Drew Harwell, who said on social media platform Mastodon that he had posted links to "publicly available, legally acquired data. "Twitter's actions therefore appeared to conflict with what Musk had tweeted about free speech just a few months earlier, after he acquired ownership of Twitter.

Musk subsequently tweeted a poll asking if the accounts should be unsuspended immediately or in seven days, suggesting that the suspension was intended to be temporary.

The move to ban @ElonJet also contradicts a November tweet in which Musk pledged not to ban an unnamed flight tracking account even though it involved personal risk:

By Dec. 16, 2022, several of the suspended journalist's accounts had been reinstated. As they began tweeting again, on Dec. 17, 2022, Washington Post technology columnist Taylor Lorenz found her account had been briefly suspended as she sought comment from Musk about an alleged stalking incident. By the next day her account appeared to be back.

Musk has described himself as a free speech absolutist in the past, and his older tweets reflect that. As such we rate this claim as a "Correct Attribution."

19 Dec. 2022: Added update about reinstated Twitter accounts, and brief ban for one journalist.