Did the FEC Chair Ask Trump for Evidence of Voter Fraud, Writing 'Lay Your Cards on the Table'?

A remarkably forthright open letter, supposedly written by Ellen Weintraub to the U.S. president, was shared online in August 2019. 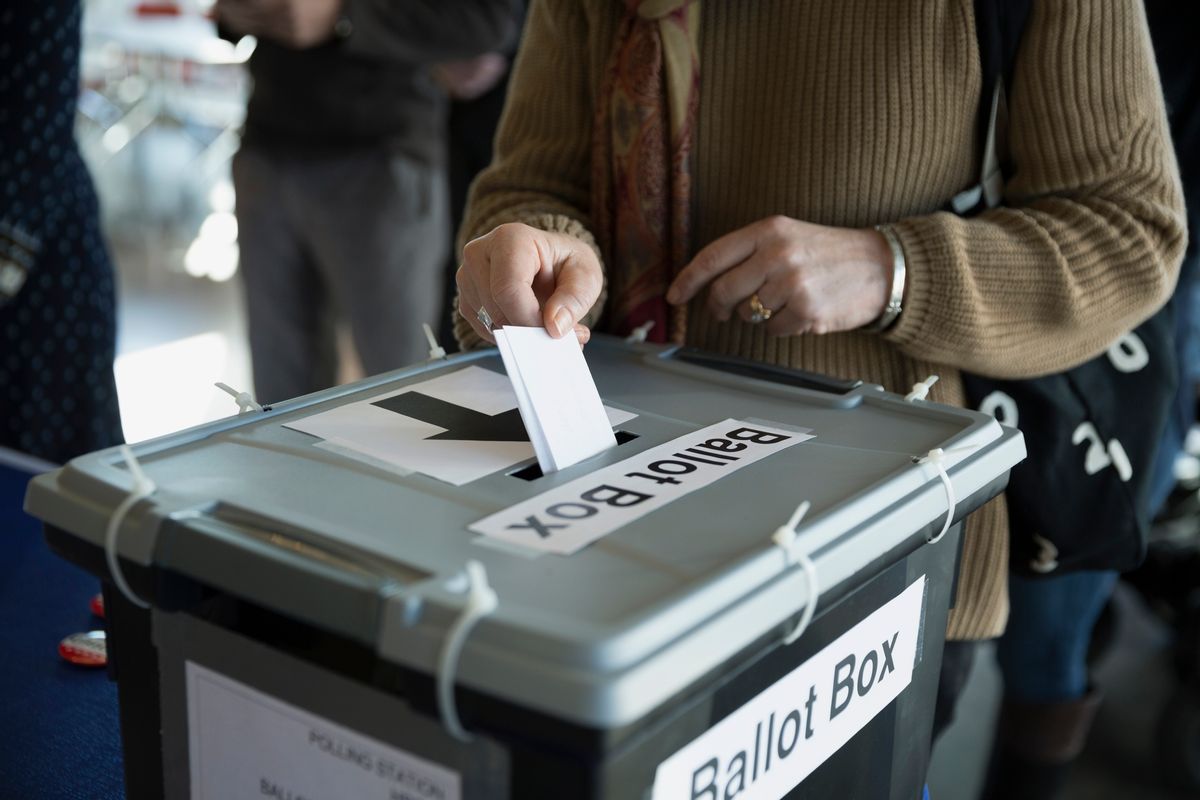 Claim:
U.S. Federal Election Commission Chair Ellen Weintraub wrote an open letter to President Donald Trump in August 2019, asking him to share any evidence he had of voter fraud.
Rating:

President Donald Trump has, since even before his election in November 2016, made false or unfounded allegations of widespread voter fraud's influencing the results and outcomes of major elections in the United States.

He has repeatedly claimed, without ever providing evidence, that his Democratic opponent Hillary Clinton only won the popular vote as a result of mass-scale electoral fraud and promulgated baseless conspiracy theories about substantial voter fraud taking place in various 2018 midterm and statewide elections.

As president, Trump established a commission to investigate potential large-scale electoral fraud, despite the absence of credible evidence that would typically justify such an action. The commission was disbanded without having found any such evidence.

More recently, Trump claimed in August 2019 that he had only lost out to Clinton in New Hampshire in 2016 because the state was "taken away" as a result of "thousands and thousands of people coming in from locations unknown [to vote in New Hampshire]." He did not cite or provide any evidence to support those claims.

In the days following that latest baseless allegation of voter fraud, a letter was shared on social media that purported to have been written by Ellen Weintraub, chair of the Federal Election Commission, and addressed to Trump. It prompted multiple inquires from readers about its authenticity and provenance.

The letter, from a relatively important federal official to the sitting U.S. president, was unusually combative and is worth quoting from in full:

Back in February 2017, when you first alleged a voter-fraud scheme of astonishing scale in New Hampshire in 2016, I publicly called upon you to provide your evidence to the American people and the appropriate law-enforcement authorities so that your very serious claims could be investigate. I followed up in March 2017 with a letter to you repeating my request. You have not, so far, provided any proof of these allegations.

Last night, you repeated your claim: "New Hampshire should've been won last time," you told reporters before your rally, "except we had a lot of people come in at the last moment, which was a rather strange situation, thousands and thousands of people, coming in from locations unknown. But I knew where their location was." During your rally, you told the crowd that New Hampshire was "taken away from us."

What I wrote to you in March 2017 is just as true now: Our democracy depends on the American people's faith in our elections. Your voter-fraud allegations run the risk of undermining that faith. Just as seriously, baseless allegations of fraud have been used to rationalize indefensible laws that deter certain U.S. citizens from exercising their right to vote. Words matter, and facts matter.

The American people count on me, as the Chair of their Federal Election Commission, to protect the integrity of our elections. So I ask you, once again, to provide any evidence you may have to the American people and the appropriate law-enforcement authorities to substantiate your claims. The American people are ill-served when our leaders put forward unfounded allegations of voter fraud.

To put it in terms a former casino operator should understand: There comes a time when you need to lay your cards on the table or fold.

In this letter, I ask him to back up his claims in terms a former casino operator should understand: “There comes a time when you need to lay your cards on the table or fold.” pic.twitter.com/vkddT1jGmH

Three days later, Weintraub discussed her letter and its contents in an interview with CNN's Anderson Cooper:

FEC chair Ellen Weintraub says Pres. Trump's baseless claims of election fraud undermine people's faith in the system: "The end result is that it becomes harder to vote and more citizens end up disenfranchised ... [Our democracy] will be stronger if we can get more people to vote." pic.twitter.com/QuuNvWASFy