Ellen DeGeneres Is Leaving Her Show to Sell Skincare Products 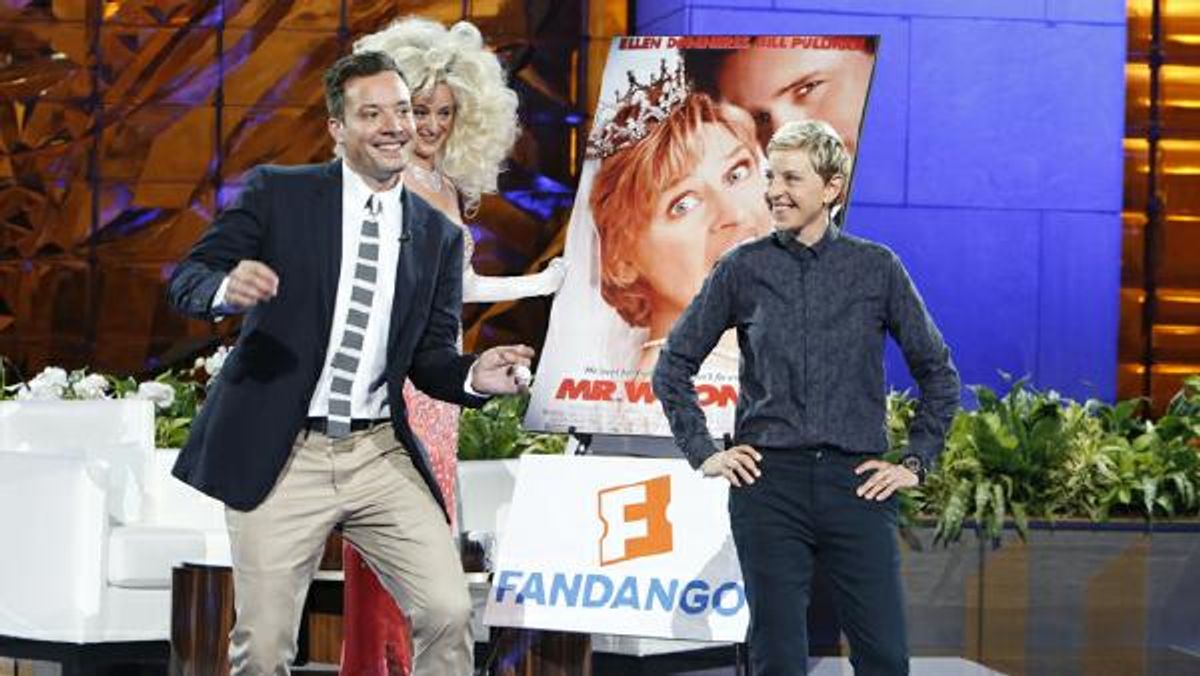 Claim:
Ellen DeGeneres has announced that she was leaving her talk show to sell skin care products.
Rating:

Ellen Degeneres recently announced she will be leaving The Ellen Show in November to promote a new skincare line that was recently voted #1 by Dermatologists. The 57-year-old, who now appears to be aging backwards, says, "I went through a complete transformation with two of the best skincare products on the market called Encante Anti-Aging Serum and Encante Eye Wrinkle Reduction."

Although the advertisement was hosted by the YourHealthyLiving.co domain, its text appeared under a Women's Health banner, making it appear to readers that the magazine's web site had vetted and reported a story containing that information: A nearly identical ruse was published using the domain before-bed-beauty.com, only that version employed a banner for People magazine to trick readers into believing it had been genuinely reported that Ellen was leaving her show to sell skin care products: None of the reports is true. These web sites, which are not affiliated with People or Women's Health, are using false advertising to promote their products by promulgating a false story attached to Ellen Degeneres' name.

In addition to offering conflicting information (one ad claims that Ellen is leaving in May, while other states November), neither Ellen nor NBC has made any statements regarding her show's cancellation. In fact, NBCUniversal Owned Television Stations announced in January 2016 that the Ellen DeGeneres Show had been renewed through 2020:

“The Ellen DeGeneres Show” has sewed up a three-year renewal with 10 NBC-owned stations, ensuring that the host will keep yakking in daytime through the 2019-20 season.

NBC O&Os have been home to Warner Bros.’ “Ellen DeGeneres” since the series’ debut in 2003. DeGeneres has solidified her place as the top-rated daytime talker among women in the four years since Oprah Winfrey ended her run in syndication.

“For more than a decade, ‘Ellen’ has anchored the daytime lineups of the NBC-owned stations, offering our viewers a great afternoon show, delivering a strong lead in for our early evening newscasts and helping to launch new hits,” said Valari Staab, president of NBCUniversal Owned Television Stations.