The former Democratic Congresswomen accused the Department of Homeland Security of "making war on immigrants and refugees" in a letter that went viral in July 2018. 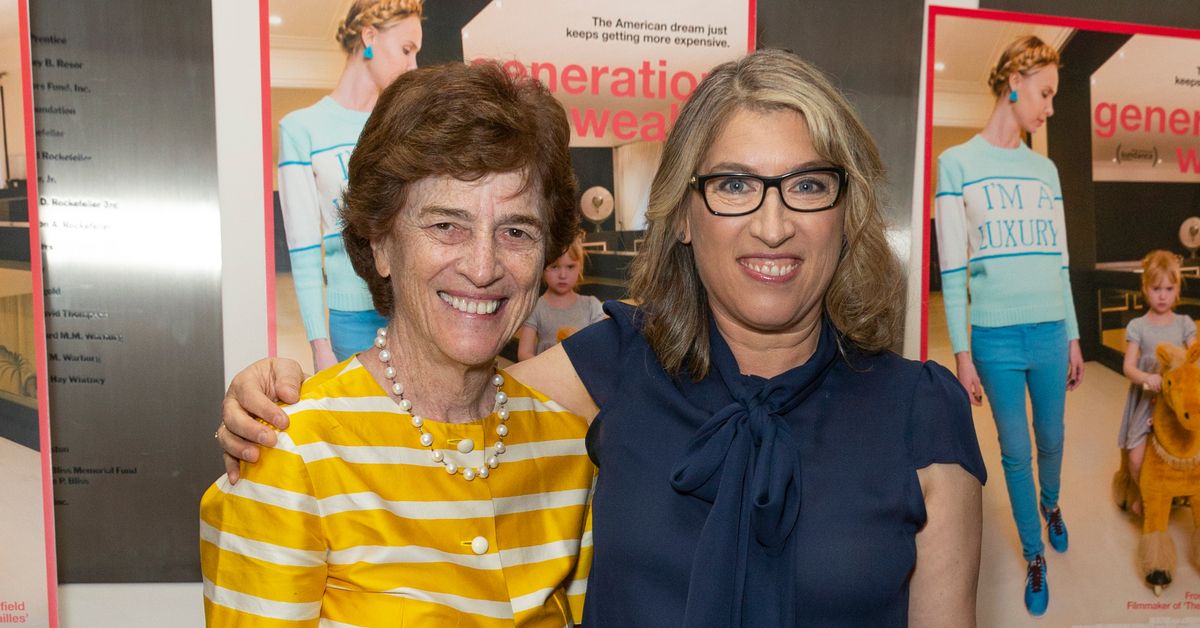 The "zero tolerance" immigration policy of President Donald Trump's administration was arguably the biggest political issue of the summer of 2018, prompting widespread outrage and nationwide protests over the separation of children from their immigrant parents, as well as the treatment of Central American refugees at the southwestern border of the United States.

In late June, President Trump ordered elements of the policy to be scaled back, and a federal court in California ruled that the administration must reunite separated families within 30 days at most.

In July, reports emerged that four members of the Department of Homeland Security's (DHS) Homeland Security Advisory Council had resigned in protest at the Trump administration's immigration policies, and at the purported failure to consult the council before implementing those policies.

One resignation letter, in particular, went viral on social media. Appearing to have been written by former Democratic Congresswoman Elizabeth Holtzman, the letter was relatively strongly-worded, condemning the "utter depravity" of Trump administration officials, accusing DHS of "making war on immigrants and refugees," and calling on DHS Secretary Kirstjen Nielsen to resign:

Former Congresswoman Elizabeth Holtzman, a drafter of the Refugee Act of 1980, resigns from the Homeland Security Advisory Committee. This is a powerful read: pic.twitter.com/PrUBHrXDYo

The letter was shared widely on social media and informed a 17 July Washington Post report about the resignations. Such was the forcefulness of Holtzman's letter that some readers expressed doubts about its authenticity.

The letter is real. Links to the original -- along with the other resignation letters -- can be found in an 18 July press release on LexisNexis, the legal/news research database.

Addressing DHS Secretary Nielsen, Holtzman wrote in her missive that:

As an author of the Refugee Act of 1980, along with Senator Ted Kennedy, I believe the treatment of refugees by you and President Trump violates that law and our treaty obligations to refugees...The Act was adopted against the background of the Holocaust, in which the US took only a tiny handful of refugees from the Nazis, leaving untold numbers to perish at their hands. The Act was intended to prevent any repetition of that. It was also passed in response to the massive exodus of boat people from Vietnam.

Under your administration and that of Donald Trump's, DHS has been transformed into an agency that is making war on immigrants and refugees.

Holtzman wrote that the administration's ban on immigration by citizens of several mostly-Muslim countries, its policy on "Dreamers" -- individuals who, as children, accompanied their parents in illegally entering the United States -- and its policy on deportations, were "malign and ultimately self-destructive":

The final straw has been the separation of children from their parents at the Southwest border. This is child kidnapping, plain and simple. Seizing children from their parents in violation of the constitutional rights of both is bad enough (mentally harmful to the children and infinitely painful to both the parents and children), but doing so without creating proper records to enable family reunification shows utter depravity on the part of the government officials involved.

Although it is I who am resigning in protest against these policies, it is you [Nielsen] who should be tendering your resignation instead.

The Homeland Security Advisory Council (HSAC) was set up by former president George W. Bush in 2002, and according to its web site, the panel serves the following purpose:

The Homeland Security Advisory Council leverages the experience, expertise, and national and global connections of the HSAC membership to provide the Secretary real-time, real-world, sensing and independent advice to support decision-making across the spectrum of homeland security operations.

The four HSAC members who resigned on 16 July 2018 claimed that the council had not been consulted before the Trump administration implemented recent immigration policies, in particular the "zero tolerance" policy announced by Attorney General Jeff Sessions in April. In a joint letter, the departing council members wrote:

We have valued our membership on the Homeland Security Advisory Council, because it has provided opportunities to offer advice on DHS missions and to support the efforts of its workforce. Very unfortunately, however, there was no call for advice before recent immigration decisions were announced, enforced and then retracted by this Administration. Were we consulted, we would have observed that routinely taking children from migrant parents was morally repugnant, counter-productive and ill-considered.

We put this allegation to the Department of Homeland Security, but we did not receive a response in time for publication.

Between 1973 and 1981, Holtzman was a member of the U.S. House of Representatives for the 16th Congressional District of New York, and went on to serve as District Attorney of Kings County (Brooklyn.) The three other outgoing members are:

Martin also penned a separate letter to Nielsen, in which he condemned the Trump administration's immigration policies as "gratuitously severe" and criticized officials for separating immigrant families "with astounding casualness about precise tracking of family relationships ..."

With the departure of those four individuals, the Homeland Security Advisory Council has 23 remaining members as of 24 July 2018.