Pranksters and critics play politics with online info in the wake of a mass shooting. 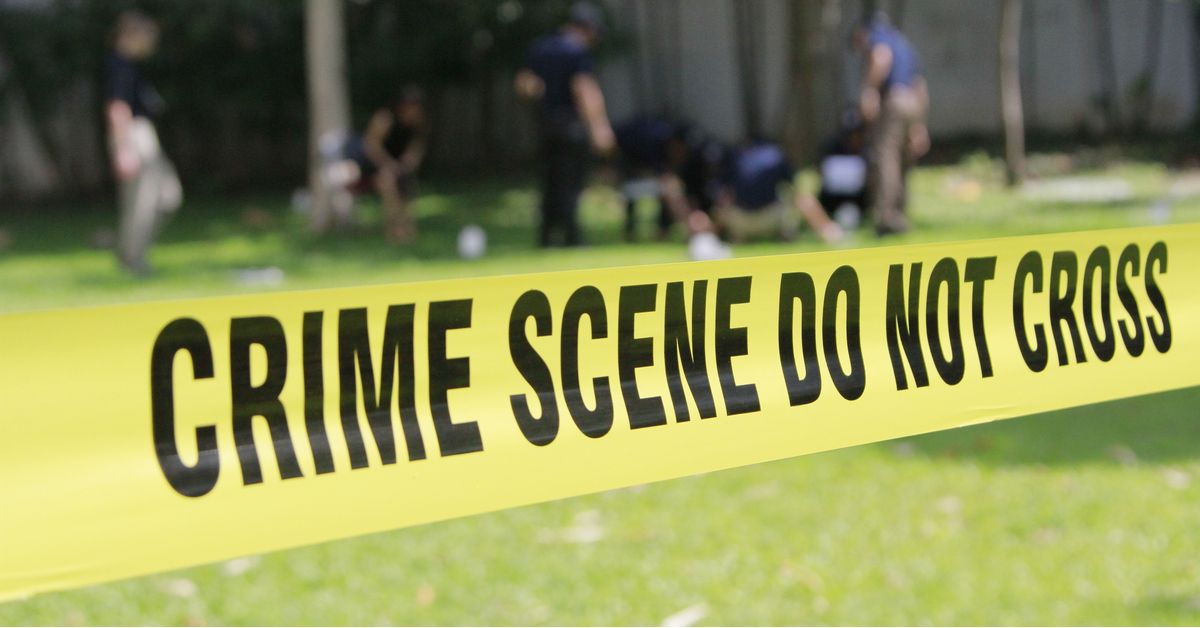 Claim:
The El Paso shooting suspect's MyLife page was altered by 'Leftists' to make him appear to be a Republican.
Rating:

On August 3, 2019, news accounts began reporting that a suspect taken into custody by police in connection with a mass shooting at an El Paso mall earlier that day was a 21-year-old man named Patrick Crusius.

Immediately afterwards, law enforcement, journalists, and masses of internet users began scouring social media and other online sites for information posted by and about the suspect.

One item that appeared during the search frenzy was a MyLife profile for the suspect. MyLife is a "reputation platform" that, according to the site's own description, works as follows:

MyLife aggregates publicly available information from government, social, and other sources, plus personal reviews written by others. This third-party data is then indexed through methods similar to those used by Google or Bing to create a listing. Because MyLife only collects this data and does not create it, we cannot fully guarantee its accuracy.

Soon enough, claims began to emerge that the suspect's MyLife page had been altered by "leftists" to change his political affiliation from Democratic to Republican:

At 2:46 PM today MyLife had this profile for the deranged killer Patrick Crusius.

His original profile at 2:46 said he was a registered Democrat.

At 2:50 PM leftists changed his political affiliation from Democrat to Republican.

At 2:52 his profile was changed again.

His description now says he is a Republican and QAnon member.

By Saturday night his profile includes anti-Jewish slurs and links him to Trump and Jeffrey Epstein and calls him an Evangelical Christian.

Certainly gamesmanship has been afoot with changes being continually made to the suspect's MyLife entry in the period following the shooting, but not necessarily solely at the hands of "leftists." It appears the suspect had no profile on MyLife at all until one was created shortly after the El Paso shooting, and that initial profile included no information about his putative political affiliation:

Then the profile was altered (probably not by "leftists") to state that the suspect was "currently a registered Democrat Party" [sic], and that his "ethnicity is Antifa; and religious views are listed as Antifa":

The profile was altered again to show a political affiliation with the Republican Party and to report the suspect's "Ethnicity is Nutso Wall-Wanting Caucasian; religious views are confirmed Whacky Christian. Strong Second Amendment supporter and beneficiary of the NRA’s patriot of the year medal":

As of this writing, myriad pranksters and critics from both sides of the political spectrum have been having a field day editing the suspect's profile, with the version extant while this article was being prepared declaring the suspect to be "a Republican a conservative gun-nut who listened to Trump's racist-rants," demanding that MyLife shut the page down, and warning that those who have been changing the profile to reflect a Democratic affiliation "will be sued": By the time this article was finished, all of that screed had been removed and replaced with a profile listing the suspect as both a Democrat and a Republican:

For the time being, we have no information about whatever political affiliation (if any) the suspect may have been registered under. News reports have stated that the suspect posted an anti-immigrant manifesto online prior to the shooting.