Did an Eagles Fan Steal an Ostrich from the Zoo During Super Bowl Chaos?

As Philadelphians destroyed their city in celebration, a ridiculous rumor took hold on social media. 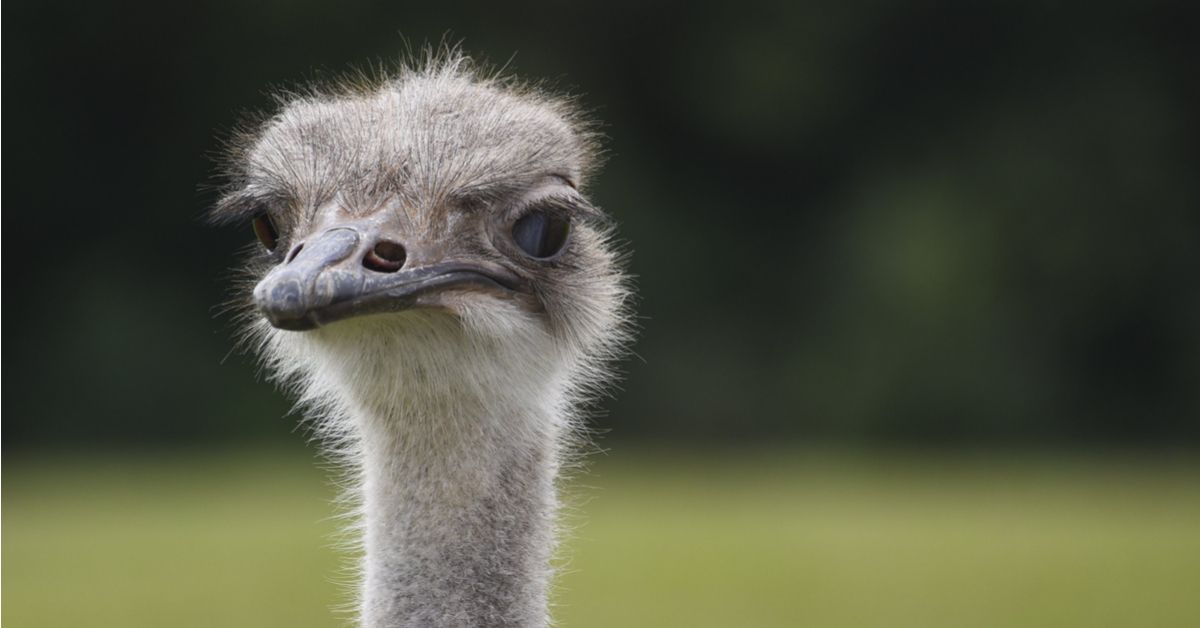 Claim:
A Philadelphia Eagles fan stole an ostrich from the zoo and rode it through the streets in celebration of the team's Super Bowl victory.
Rating:

The Philadelphia Police scanner on 4 February 2018 broadcasted bedlam as thousands of fans rioted over the Philadelphia Eagles Super Bowl victory. There were reports of cars flipped over, windows smashed, light poles pulled down, and, according to a few jokesters, an ostrich stolen from the zoo: As the #PhiladelphiaPoliceScanner hashtag spread with various reports from the raucous night, many on social media weren't sure what reports were real and which were fabricated. The rumors about the ostrich riding fan even made it to some news reports, like this one from Syracuse.com:

The Philly police scanner even included reports of police horses stolen, an off-duty cop arrested, bottles thrown, assaults, and people setting off fireworks. There was even an unconfirmed rumor that an ostrich had been stolen from the local zoo.

The Philadelphia Zoo clarified that no ostriches were stolen during the chaos. In fact, the zoo doesn't even house any ostriches to steal: However, Sports Illustrated collected some genuine messages overheard on the Philadelphia Police scanner:

"There should be no one on top of the trash truck."

"Got a Christmas tree fire. Tell 'em get the fire extinguisher out of my truck to put it out."

"They just flipped a car in front of the hotel."