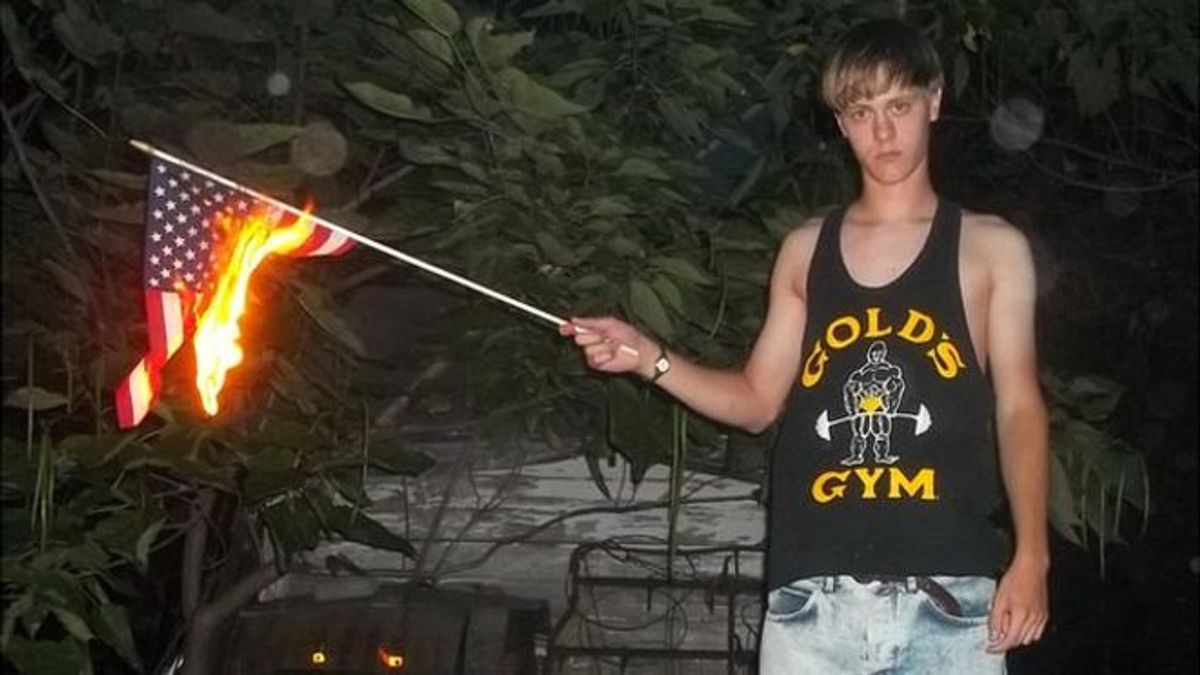 Is there any truth to this article at this time.  Of course  I am confident it is a matter of time before this happens.

Origins:    On 25 June 2015, the website NewsWatch33 published an article titled "Charleston Church Shooter Dylann Roof Receives $4 Million in Donations from Supporters." According to that article, a group called Citizens For White Rights somehow managed to quietly drum up the exorbitant sum of in donations for an accused racially motivated mass shooter in just over a week, without any other media outlets taking notice:

As he waits for his trial, supporters of Dylann Roof across America have banded together to fund raise for Roof's legal protection. According to the most recent information provided by the Citizens For White Rights, who is managing the account receiving the donations, they've raised a little over for Roof's legal fees and possible bond money.

Michael Lawson, attorney for Citizens For White Rights released this statement “Our organization wants to ensure that Dylann Roof receives fair and equal treatment under the laws of our nation. With all of the publicity this recent incident is receiving along with the Black Organizations looking to make our client guilty, it's important that Dylann Roof is protected. The donations we are receiving will ensure his protection as we wait for trial as well as when the trial begins.

The following screenshot was appended to the page, purportedly showing the balance of a fund raised for Roof's defense:

However, this article is nothing but fiction; and its source, NewsWatch33, is a fake news site that coincidentally appeared on the scene just after the very similar NewsWatch28 fake news site apparently shut down — likely a switch intended to keep its operators one step ahead of Facebook's clampdown on purveyors of hoaxes.

A Google search for "Citizens for White Rights" turns up no organization by that name. While it's possible (maybe even likely) that some donors have contributed money for Dylann Roof's defense, we've found no evidence of any extant campaign openly soliciting such funds.