No, Dustin “Screech” Diamond Was Not Killed in a Prison Riot 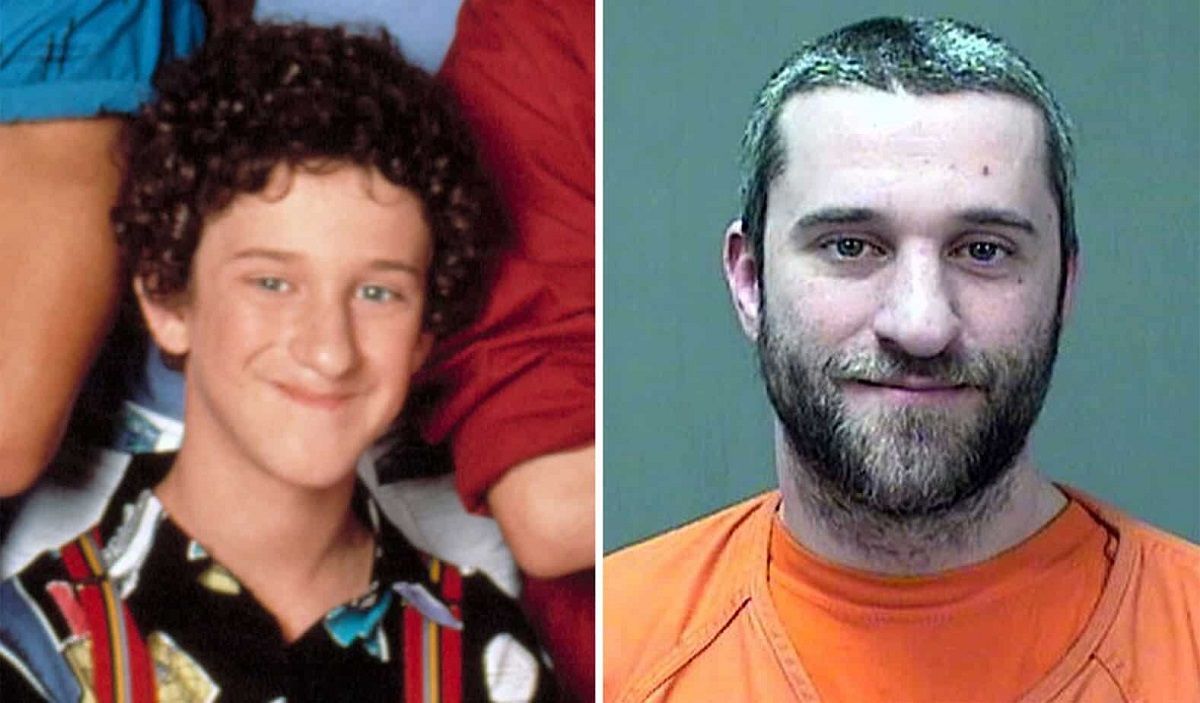 Claim:
Dustin Diamond, best known for his role as Samuel "Screech" Powers in the TV series "Saved by the Bell," was killed in a prison riot.
Rating:

On Oct. 4, 2020, the Ringsssss website published an article positing that actor Dustin Diamond, best known for his role as Samuel "Screech" Powers in the TV series "Saved by the Bell," had been killed in a prison riot:

Saved By The Bell’s, Dustin “Screech” Diamond Killed In Prison Riot At Age 43

Dustin “Screech” Diamond (43), was finishing up a 15 year sentence for a stabbing that happened after someone criticized his comedic skills and heckled him at a comedy club, when he was tragically struck down in prison resulting in his death.

With 2 months left to serve, Diamond was looking forward to getting home in time for the holidays, when on Saturday October 3, 2020 a riot broke out in the wing he resided. Dustin heard a commotion and leaned out his cell to seem what was going on. A rush of prisoners were coming his way. “Suddenly Diamond was on the ground bleeding profusely and non responsive to medical attention”, says warden Mark MacDouglas.

This item was not a factual recounting of real-life events. The article originated with a website that describes its output as being humorous or satirical in nature, as follows: "Ringssss is a fabricated satirical newspaper and comedy website. Ringsssss uses invented names in all its stories, except in cases when public figures are being satirized."

This article has been updated to reflect Diamond's death from cancer.