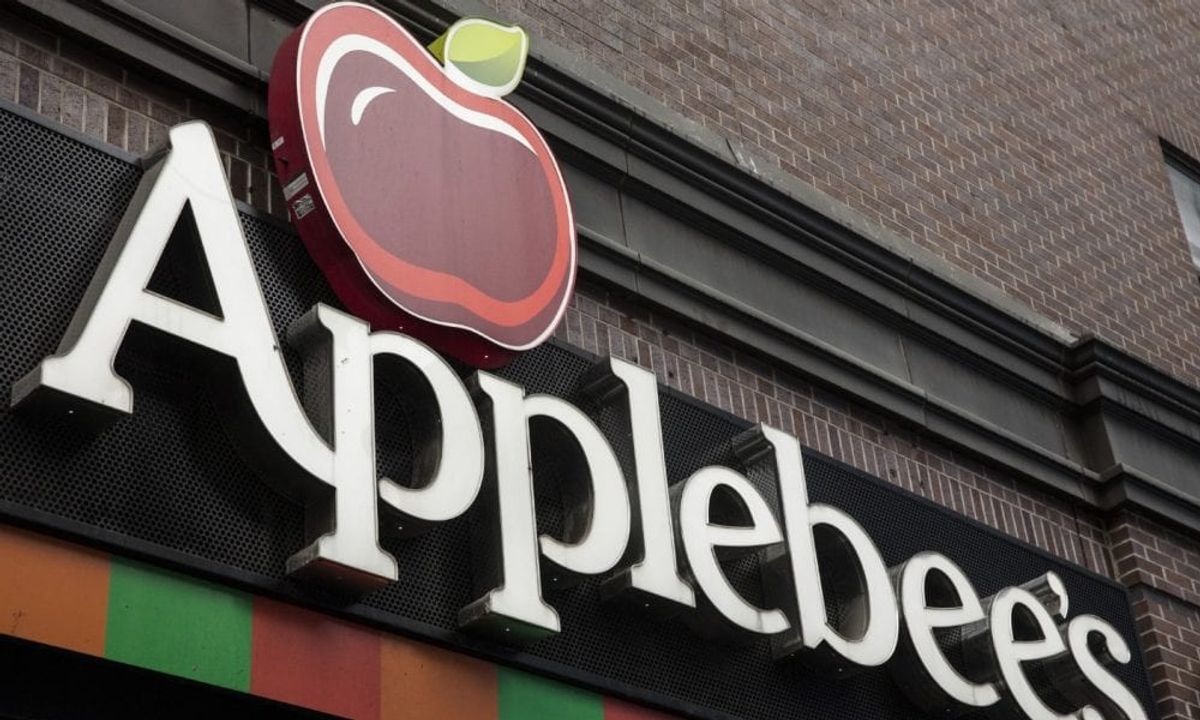 On 12 November 2013, the day after Veterans Day, The Duffel Blog (TDB) published an article positing that the Applebee's restaurant chain would be filing for bankruptcy protection due to enormous financial losses it had incurred in offering free alcohol to service members on Veterans Day:

The president of Applebee's International, Inc. announced Tuesday that the family restaurant chain would be declaring bankruptcy next week, after offering military service members and veterans free alcohol for Veterans Day.

The promotion resulted in a massive single day loss of nearly

"I just wanted to do something for the troops," said Michael Archer, Applebee's president, in a press conference. "I figured they would come in, be respectful, and have a drink or two. It's not like people go to Applebee's to drink."

Links and excerpts referencing that article were soon circulated via social media, with many of those encountering it mistaking it for a genuine news report. However, the article was merely a spoof from the TDB military humor site which combined the tradition of restaurant chains offering free (or reduced price) food and beverages to veterans and active duty military on Veterans Day with the stereotype of service members being prodigious consumers of alcohol.

As stated in TDB's "About Us" page, the site is akin to a military version of the satirical web site The Onion:

The Duffel Blog serves the men and women of the US Military with a daily dose of military humor, funny military pictures, and faux news. We take an interesting and funny look at military life. We focus on veterans, military stories, defense, politics (sometimes) and life on base — with a comedic twist. We are in no way, shape, or form, a real news outlet. Just about everything on this website is satirical in nature.

The content of this site is parody. No composition should be regarded as truthful, and no reference of an individual, company, or military unit seeks to inflict malice or emotional harm.