Is This a Photograph of Donald Trump with Tupac Shakur?

Two legends, one photo -- but not necessarily a photograph that showed them in the same place at the same time. 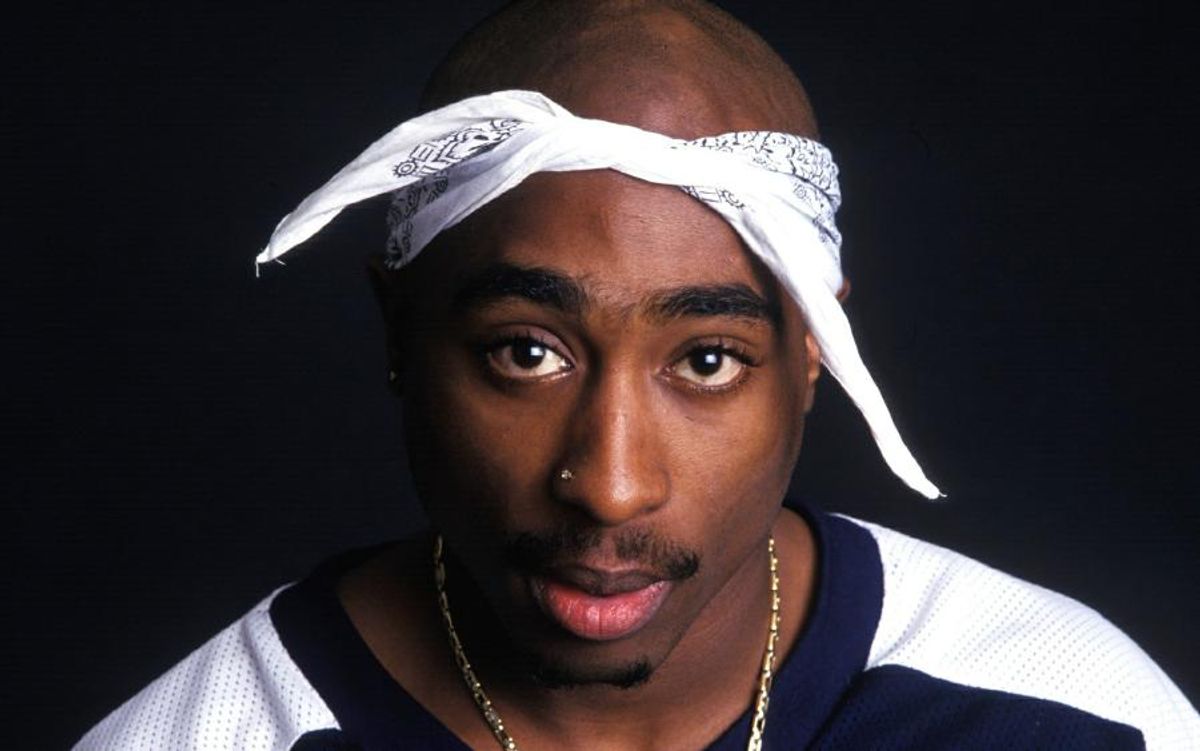 President Trump may have the support of rapper Kanye West, but what about Tupac Shakur?

Shortly after West delivered a pro-President Trump performance during the premiere of Saturday Night Live on 28 September 2018, an image purportedly capturing a younger Donald Trump hanging out with Tupac was shared by a number of social media users: This is not a genuine photograph of Donald Trump with Tupac Shakur. The original picture was taken at the MTV Video Music Awards (VMAs) in 1996 and captured the famous musician with an unidentified individual. Whoever created this hoax image simply cut and pasted Trump's face onto the anonymous man's body.

The source image for Trump's face appears to be a 1996 photograph of Trump with his second wife, Marla Maples, and their daughter, Tiffany Trump: The 1996 VMA Awards were held on 4 September 1996, just a few days before Tupac was fatally wounded in a drive-by shooting. Tupac can be seen wearing the same gold chain and "Death Row East" shirt in a video from his final appearance on MTV: