Donald Trump Removed 'Pro-Life' from His Policies 12 Hours After Election?

A since-retracted article on the "Steel Magnificat" blog claimed that Trump scrubbed every mention of "pro-life" from the policy section of his campaign web site 12 hours after the election. 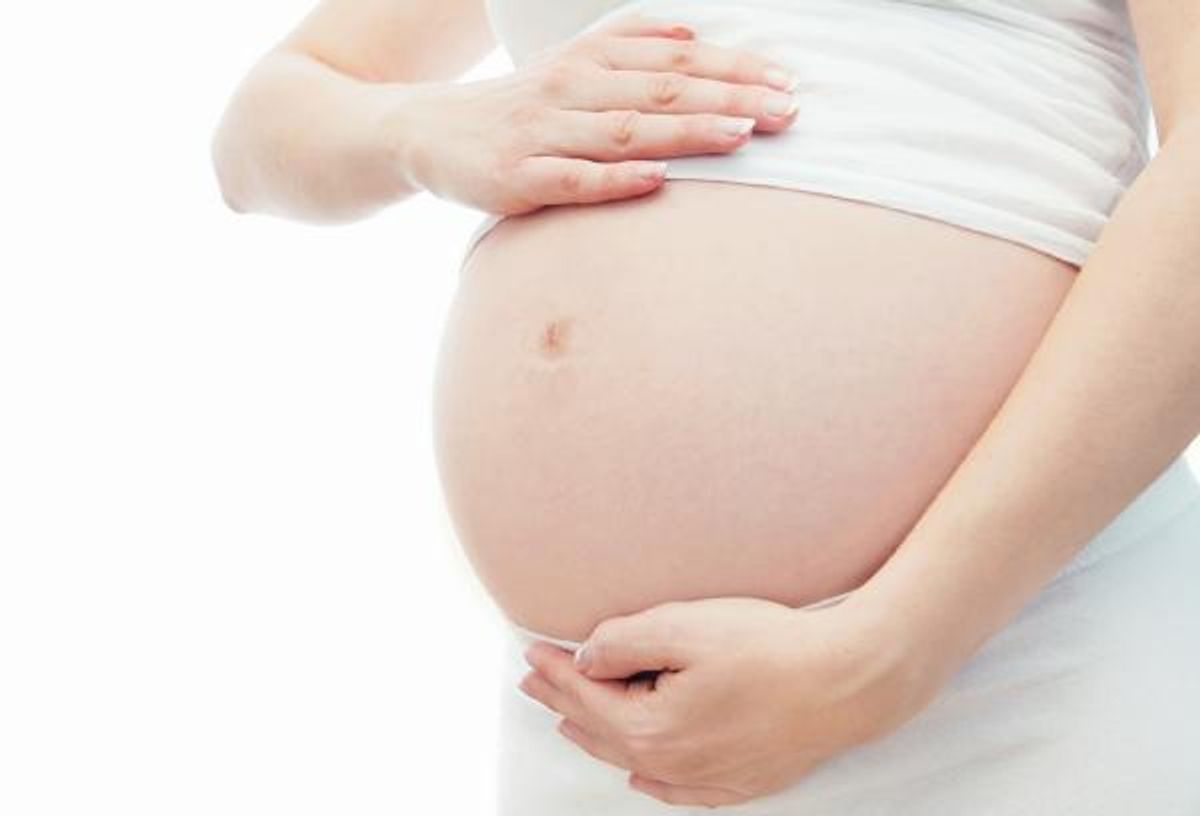 Claim:
All mentions of "pro-life" were scrubbed from the Donald J. Trump campaign web site 12 hours after he was elected president.
Rating:

On 9 November 2016, an article was posted on Steel Magnificat, a Christian blog, stating that President-elect Donald Trump had removed the phrase "pro-life" from the policies listed on his official web site within 12 hours of winning the election:

Yes. The man who was always pro-abortion, who conveniently discovered the value of unborn human life after announcing his candidacy for president, has removed “pro-life” from his policies less than a day after using the pro-life movement and getting what he wanted from them.

Congratulations to all of the staunch conservative “pro-lifers” who decided this was their one issue and the only way to achieve it was to vote Republican. Congratulations to everybody who called me a pro-abort when I said that ‘pro-life” leaders needed to repent of their Republican idolatry. He used you and dumped you, just as Steel Magnificat and anyone else with more sense than gravel predicted from the beginning. Now you know what his ex wives feel like. I hope you feel filthy. You elected a pro-abortion philandering racist narcissist, because you thought it was the only way to be “pro-life.”

A quick perusal of the Policies section of www.donaldjtrump.com on 10 November confirmed that there was no mention of the words "pro-life" or "abortion" there (though we did find a few news articles affirming Donald Trump's pro-life stance elsewhere on the web site).

What became clear upon examining archived versions of Trump's policy pages via the Wayback Machine, however, is that there never were any mentions of "pro-life" or "abortion" in that section, as Steel Magnificat admitted in a retraction posted later the same day:

The egg is officially on our faces.

We at Steel Magnificat wish to sincerely and deeply apologize on the occasion of our first ever retraction.

Contrary to our reporting earlier this morning it has come to our attention that “pro-life” HAS NEVER BEEN listed by Donald Trump as part of his official policies.

Trump’s “pro-life” position was listed on the website only in a several different press releases. These press releases have been removed from his site post-election, as have all press releases from the campaign.

It did briefly appear that an entire directory of campaign press releases on www.donaldjtrump.com had been redirected to the home page sometime between 1 November 2016 and election day (8 November), but by the afternoon of 10 November all the articles were accessible again. Among the pages now on the site that contain information related to abortion policy are the following:

Historically, Trump's opinion on abortion and women's right to choose has been conflicted and subject to change. During a 1999 appearance on Meet the Press, for example, Trump said, "I’m very pro-choice. I hate the concept of abortion. I hate it. I hate everything it stands for. But … I just believe in choice." By 2011, when he was considering a run for the presidency, however, Trump was saying he was pro-life. "Let me put it this way," he told The New York Times, "I am pro life, and pro-life people will find out that I will be very loyal to them, just as I am loyal to other people. I would be appointing judges that feel the way I feel." In March 2016, seven months before the election, Trump issued the following statement:

If Congress were to pass legislation making abortion illegal and the federal courts upheld this legislation, or any state were permitted to ban abortion under state and federal law, the doctor or any other person performing this illegal act upon a woman would be held legally responsible, not the woman. The woman is a victim in this case as is the life in her womb. My position has not changed. Like Ronald Reagan, I am pro-life with exceptions.