A fake quote from Donald Trump about Portuguese people was started by a Facebook "prank" web site. 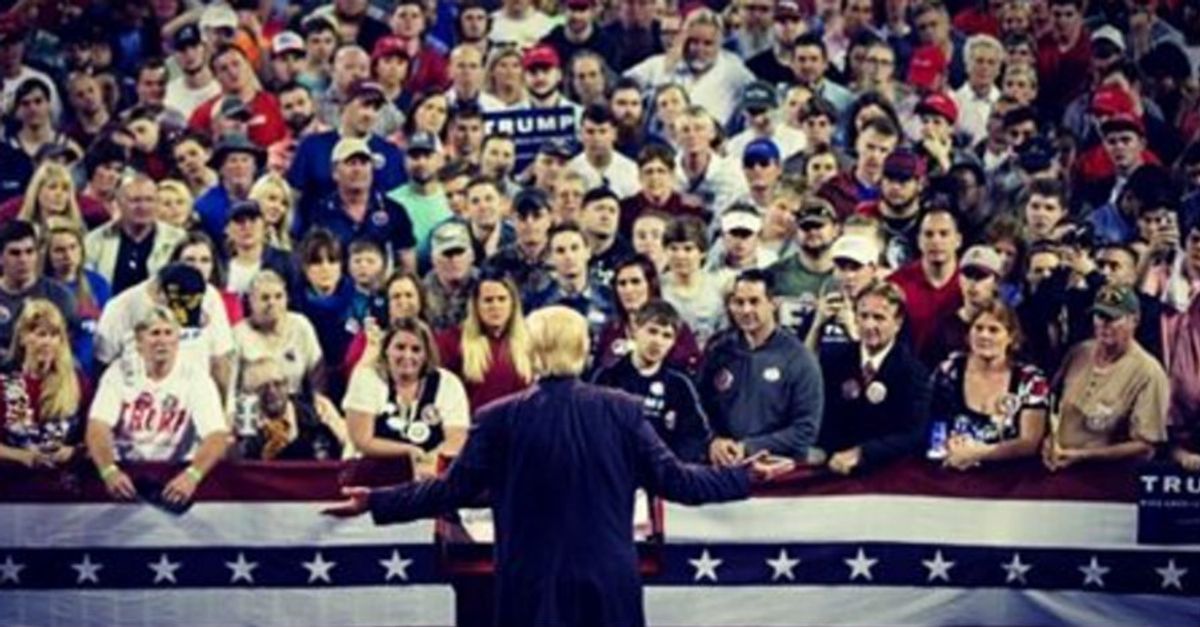 Claim:
Donald Trump said that "Portuguese people are the same as Spanish, but with worse wine."
Rating:

A quote supposedly from Donald Trump that Portuguese people are the "same as Spanish but with worse wine" was widely circulated on Facebook in early 2016: The above-displayed Facebook post redirected users to the "prank" web site ShareOnFB.com where readers were briefly presented with a fake news article:

The candidate makes another shocking comment, this time insulting the population of the european country of Portugal, known for it's....

The above-quoted article was only available for a few seconds before the web site refreshed and informed people that they had been pranked: The web site ShareOnFB.com allows users to create "pranks" that they can share with their friends on Facebook. The "frequently asked questions" section explained how the site works:

I wanna read the whole story but it faded out for me!
The fake filler story from our pranks is an excerpt from our favorite short story call "The Last Question" by Issac Asimov, we highly recommend you check it out.