Did Donald Trump Claim Global Warming Is a Hoax?

Donald Trump and his campaign refused to acknowledge instances of his referring to global warming/climate change as a "hoax." What does the public record show? 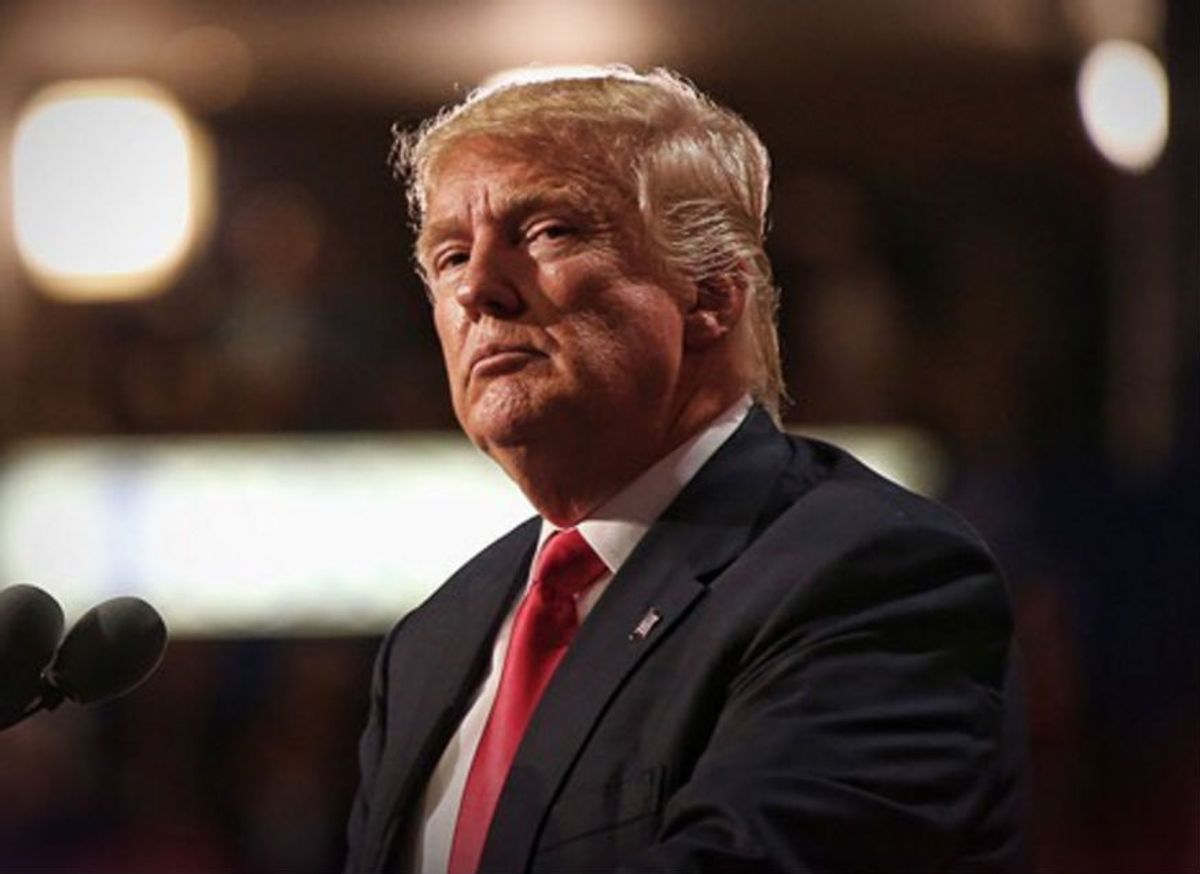 Donald Trump's stated views on global warming have changed over the past seven years or so (we'll leave it to pundits to judge whether they've "evolved" or "devolved" in that time), as exemplified, on the one hand, by his endorsement of a 2009 letter urging the U.S. government to invest in a "clean energy economy" and pass legislation addressing the "immediate challenge" of climate change, and, on the other, by his November 2012 tweet stating that "The concept of global warming was created by and for the Chinese in order to make U.S. manufacturing non-competitive." (Contrary to rumor, Trump did not attempt to delete that tweet years after the fact.)

Trump's current position, as clarified by his campaign manager, Kellyanne Conway, in a 27 September 2016 interview with CNN's Alisyn Camerota, is that climate change exists but is "naturally occurring."

CAMEROTA: He believes in climate change?

CONWAY: That there are shifts naturally occurring.

CAMEROTA: He doesn't believe it's man-made?

CAMEROTA: So he believes that the idea that it's man-made is a hoax?

CONWAY: No, I didn't say that.

CAMEROTA: I mean, he said it. I'm repeating his tweet. So he believes that that part is a hoax.

CONWAY: He believes that climate change is naturally occurring.

While Conway pointedly evaded questions about Trump's previously claiming that global warming is a hoax, the candidate himself adamantly denied having made such claims during his first debate against Democratic presidential nominee Hillary Clinton in 2016:

CLINTON: "They've looked at my plans and they've said, OK, if we can do this, and I intend to get it done, we will have 10 million more new jobs, because we will be making investments where we can grow the economy. Take clean energy. Some country is going to be the clean-energy superpower of the 21st century. Donald thinks that climate change is a hoax perpetrated by the Chinese. I think it's real."

CLINTON: "I think science is real."

But Trump has, in fact, said just that. Here, from the public record, in his own words, are instances of Donald Trump calling global warming a hoax (and more colorful things):

The concept of global warming was created by and for the Chinese in order to make U.S. manufacturing non-competitive.

Ice storm rolls from Texas to Tennessee - I'm in Los Angeles and it's freezing. Global warming is a total, and very expensive, hoax!

Snowing in Texas and Louisiana, record setting freezing temperatures throughout the country and beyond. Global warming is an expensive hoax! — Donald J. Trump (@realDonaldTrump) January 29, 2014

Give me clean, beautiful and healthy air - not the same old climate change (global warming) bullshit! I am tired of hearing this nonsense. — Donald J. Trump (@realDonaldTrump) January 29, 2014