Does Donald Trump Own Carrier or Its Stock?

After a high-profile negotiation with Carrier, rumors appeared that President-elect Trump owned a stake in (or all of) the company. 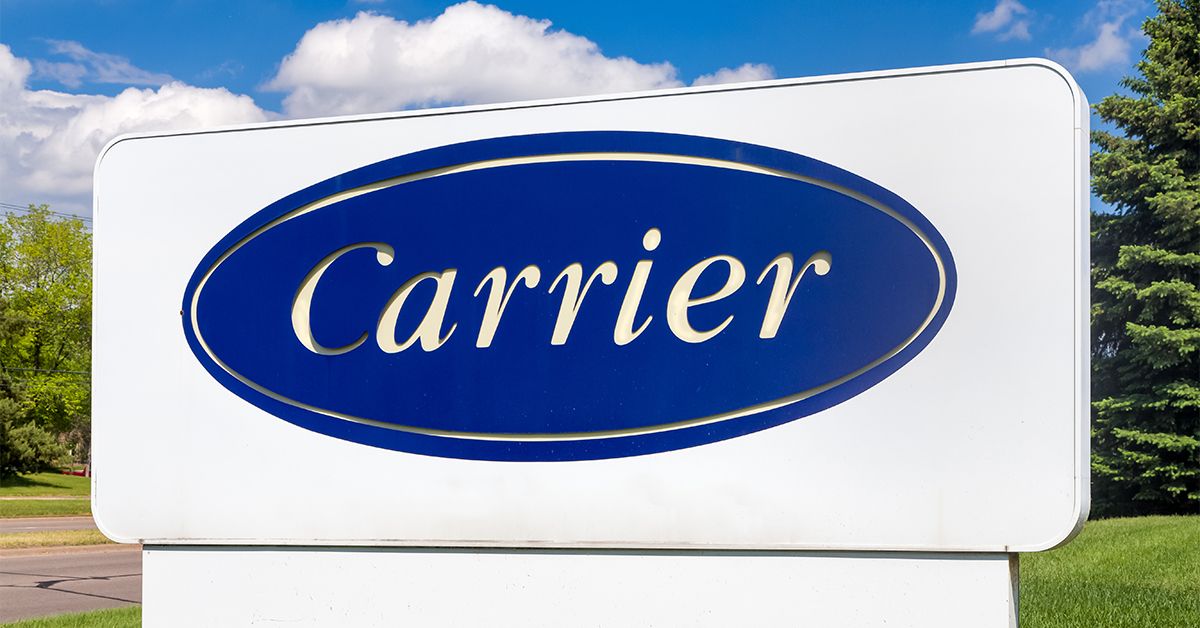 A 30 November 2016 negotiation between Donald Trump and the company Carrier in order to keep some 1,000 jobs in the United States was soon followed by claims that he either owned (or was a shareholder in) the company or parent United Technologies:

As part of its #TrumpLeaks program, the Democratic Coalition Against Trump has uncovered the financial disclosures Trump filed in May 2016, which shows he owns stock in UT.

The material quoted above cited the Democratic Coalition Against Trump, which claimed to be pursuing legal action against Federal Bureau of Investigation (FBI) head James Comey. That group was involved in several questionable efforts against Trump, and appeared to exist solely to mount legal and media-based challenges against him.

Claims that Trump owned Carrier or stock in United Technologies closely mirrored similar rumors the President-elect was similarly vested in the controversial Dakota Access Pipeline. Although the Wall Street Journal reported that Trump had at one point owned Carrier or United Technologies stock in 2014 or 2015, his 2016 Personal Financial Disclosure [PFD] did not reflect any such investment: Trump's spokeswoman Hope Hicks said that a "goal of the immediate transfer of management of The Trump Organization and its portfolio of businesses to Donald Jr., Ivanka and Eric Trump as well as a team of highly skilled executives." Trump's transition team vowed that any holdings that represented potential conflicts of interest would be transferred before his January 2017 inauguration. In early December 2016 additional details about the Carrier deal emerged, including the total number of jobs preserved in the negotiation as well as a portion slated for outsourcing by the end of 2017.