A warning about a computer virus being spread via social media with pictures of Donald Trump being arrested appears to be a hoax. 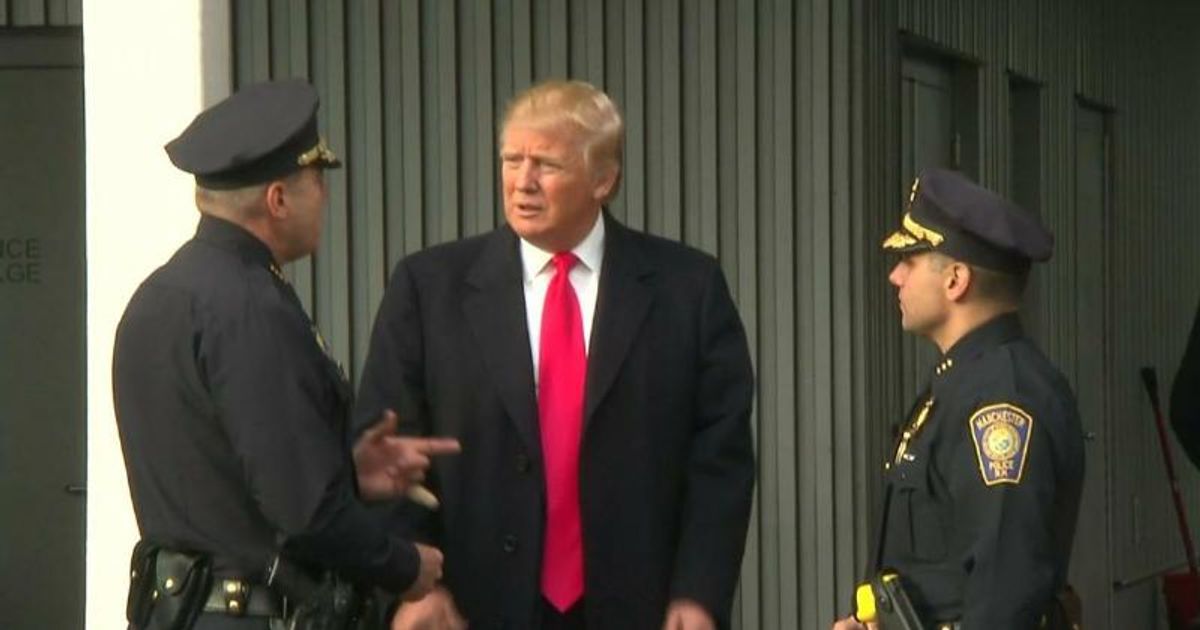 Claim:
A computer virus is being spread via social media using pictures of Donald Trump being arrested.
Rating:

It's not uncommon for scammers to post headlines and images on social media that tease compelling news stories (such as celebrity deaths, horrible accidents, or earth-shaking political developments) in order to lure users into clicking through on them. Those users don't end up viewing information or video about the promised stories, however, but being led to sites that promote scam offers (such as sweepstakes surveys) or distribute computer viruses and other malware.

In October 2016, a similar warning was circulated via social media about a virus supposedly being spread that used a lure of a picture of Republican presidential nominee Donald Trump being arrested in order to induce users to click on it.

Donald Trump has, of course, not been arrested, and we have seen no documented reports of an actual virus threat matching the one described in the Example box above. So the 'Donald Trump Arrested' virus warning appears to be either a misunderstanding or just another entry in a long line of hoax virus warnings.